Instagram can be a minefield of content! For those artists looking for some fresh ideas, information and inspiration, we've put together a list of ten accounts from artists, galleries and collectives that we think you should be following.

Give character designer Tom Bancroft a follow, he has more than 25 years of experience in the animation industry, much of which was for Walt Disney Feature animation where he was an animator on four animated shorts and eight feature films of which Beauty and the Beast, The Lion King, Aladdin, Pocahontas, Mulan, and Brother Bear were part of the list.

Keep up to date with artist and animator Brittney from California when she's not working at Walt Disney Animation Studios, painting or drawing she's usually drinking coffee while eating chocolate or cuddling with her fuzzy orange cat.

Look at concept artist and illustrator Ian’s variety of illustrations, he is currently employed by Rockstar North and has been active in the video game industry for over twenty years. His favorite tool is Photoshop, but uses 3d Studio Max for creating and lighting scenes.

Andy Park works as a Concept Artist at Marvel Studios, with over two decades worth of experience he has worked on every single Marvel Studios film since 2010. If you’re a fan of Marvel it’s definitely worth following him.

Explore Joey’s journey as a Visual Development artists in feature and TV animation. With over 10 years’ experience, you can explore the variety of illustrations he’s produced in children’s books. He has also worked with studios such as Disney, Nickelodeon, Dreamworks, Warner Bros, Cartoon network, Paramount, Sony, Netflix and many more.

Morysetta is a self taught artist and her biggest satisfaction comes from being able to bring people's ideas and concepts to "life" through her artwork. Have a look at her profile and see if you can find anything that speaks to you.

Centered around happiness, take a look at some fascinating portrait photography with inspiring essays on happiness.

Es Devlin is an artist and designer known for creating large-scale performative sculptures and environments that fuse music, language and light. She designed the London Olympic closing ceremony in 2012, the opening ceremony of the 2016 Rio Olympic games, and is designing the UK pavilion at Expo 2021 Dubai.

Brunskill and Grimes create world class puppetry for TV, film, stage and events. They have worked with animation and production companies including Aardman, Blink, Hartswood Productions, Riff Raff and Rowdy. 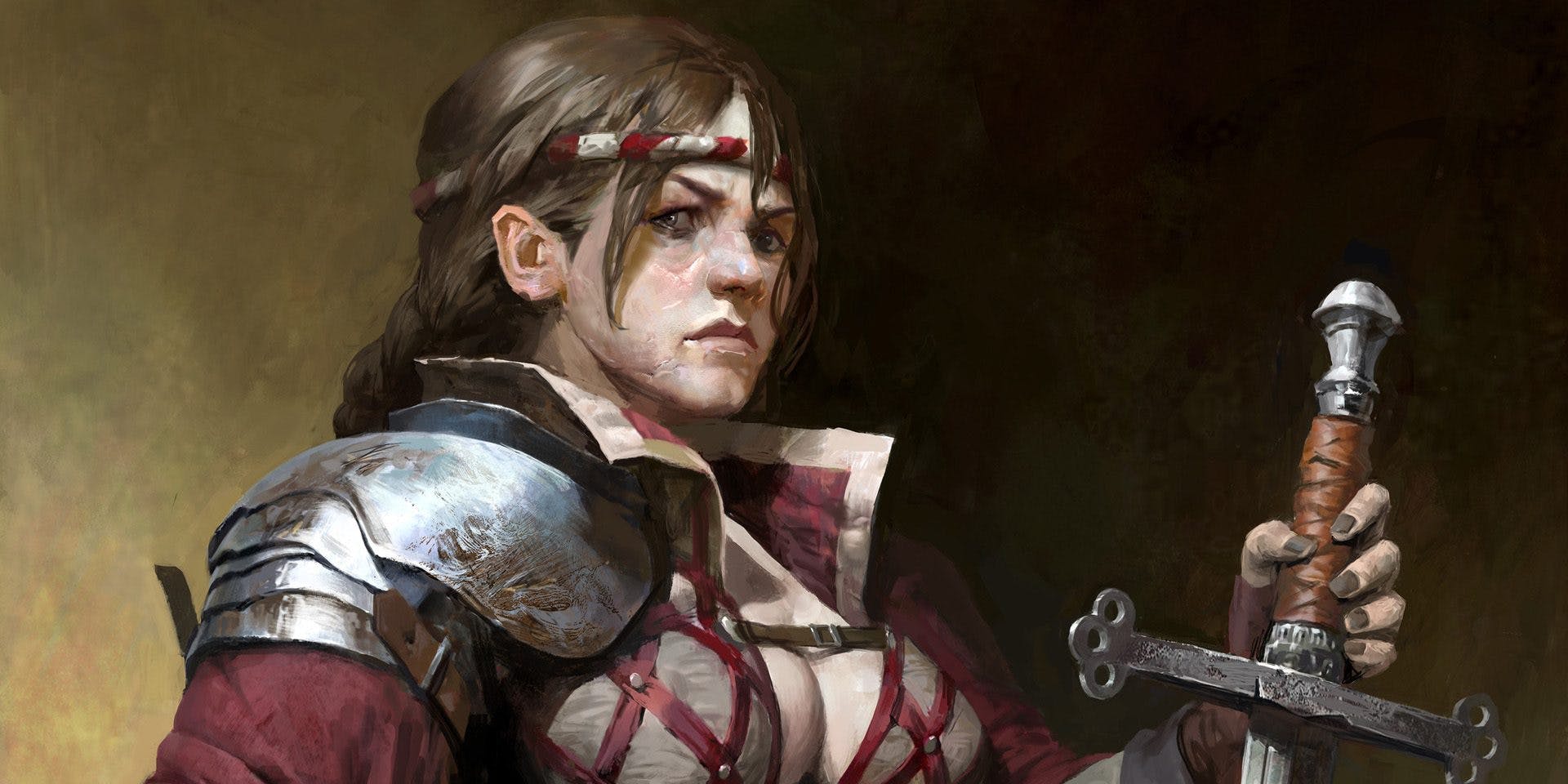 Tatyana Kupriyanova is a talented character concept artist whose work brings you back in time to an age of knights, dragons, and elves. Take a look at each of her paintings and how she uses light and colour to her advantage.

Why Foundation Year was the best choice for me

Working for yourself as a graphic designer