Actor, writer, comedian and charitable campaigner Sir Lenny Henry is our Chancellor. Here he talks about how Birmingham has transformed his life.

What makes Birmingham a great place to be a student?

Birmingham is a major part of my life. I auditioned for a talent show in Birmingham and it transformed my life completely and every time I've paid a trip into Birmingham I've always seen it as this extraordinary metropolis that had such potential. So for me, being part of Birmingham is a no brainer.

On my last trip here I saw an animation studio, a radio studio and a TV studio. I got to see all manner of exciting things happening here and it just feels like it is exploding with talent and diversity and cultural exchange. Plus an amazing social scene here. I can’t imagine why you wouldn’t want to come here.

What’s your top tip for getting ahead in the creative industry?

Have some fun in the industry. Make learning fun, make creativity fun. Go outside sometimes, it is good, but don’t go crazy. The university's film students are extraordinary and they gain valuable work experience whenever there's a production in Birmingham. This summer, 12 of them worked with Steven Spielberg on his latest picture.

Why is diversity important in the creative industry?

Exporting ideas of diversity, equality and creativity is a concept very close to my heart, and the deciding factor for me, when accepting this post, is that Birmingham City University share those ideas. BCU's student body is one of the most diverse in the UK.

I think diversity is incredibly important. As a diversity champ I’ve campaigned for a more open sense of access to the industry for BAME over the last two years. I’m confident that we are making small steps towards a very big resolution with this.

BCU is strongly placed to make a massive contribution to the world through their commitment to diversity, inclusion and the creative arts.

Sir Lenny was born in Dudley, near Birmingham, in 1958, shooting to fame in 1975 when his stand up comic routine won the TV talent show ‘New Faces’.

He went on to become a household name fronting programmes such as ‘Tiswas’ and ‘Three of a Kind’.

In recent years Sir Lenny received widespread acclaim for dramatic roles, playing the title role in ‘Othello’ at the West Yorkshire Playhouse, marking his Shakespearean debut in 2009. He was knighted in the Queen's 2015 Birthday Honours for services to drama and charity.

Last year he wrote and starred in ‘Danny and the Human Zoo’, a fictionalised account of his life as a teenager in 1970s Dudley – partly shot in Birmingham and the Black Country. Earlier in 2016, he was presented with a special Bafta award in recognition of his outstanding contribution to television.

Here's three facts that may surprise you about Sir Lenny Henry 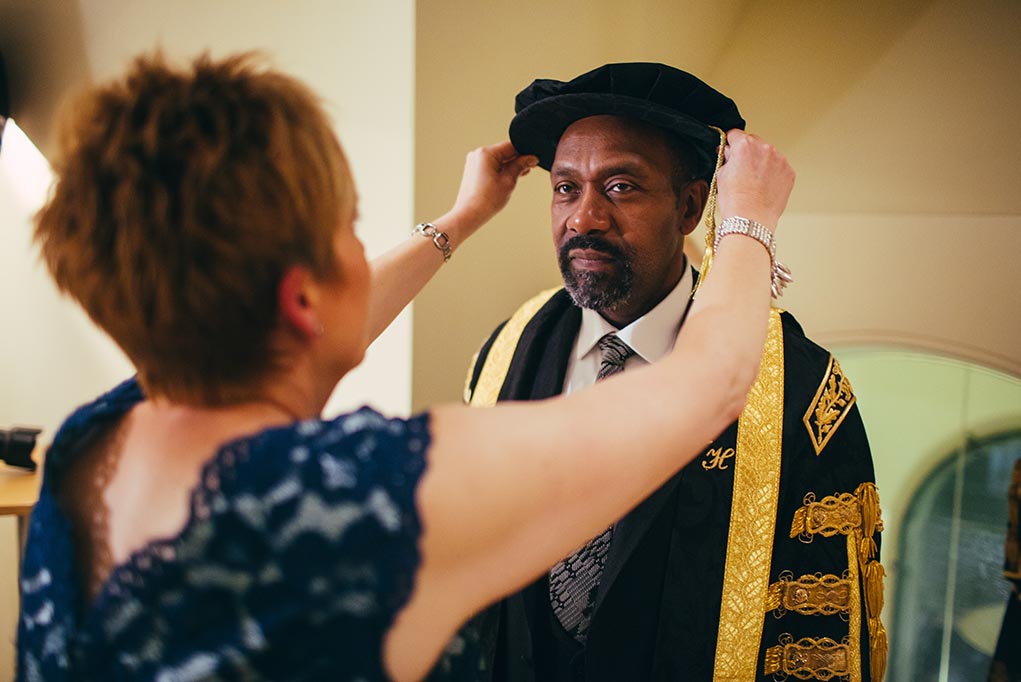 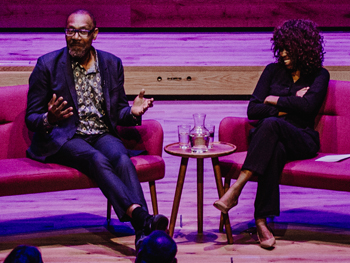 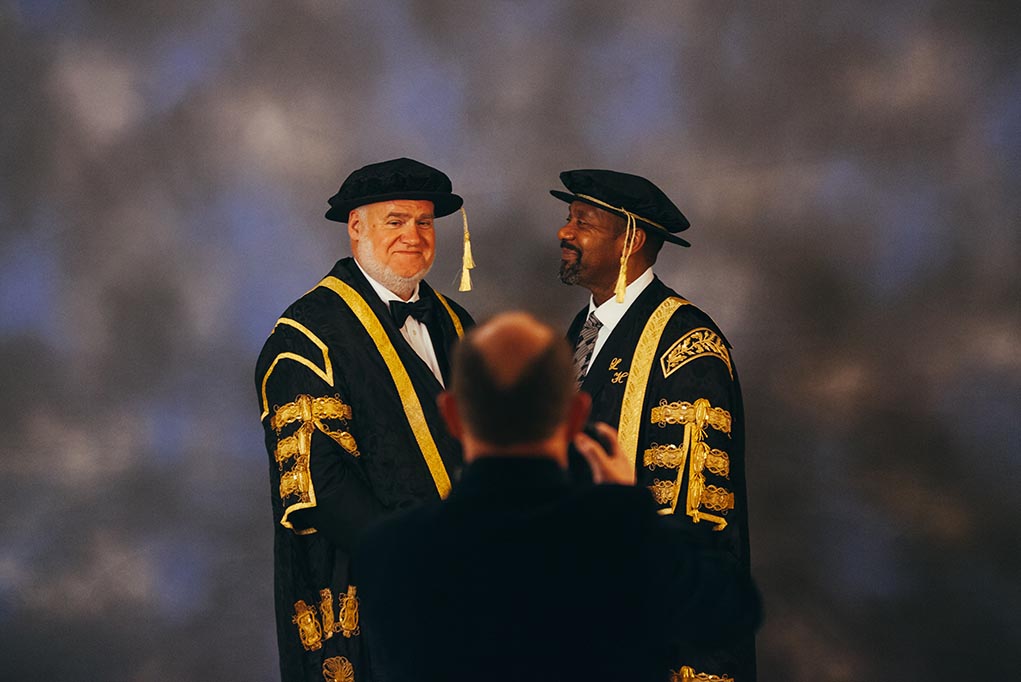 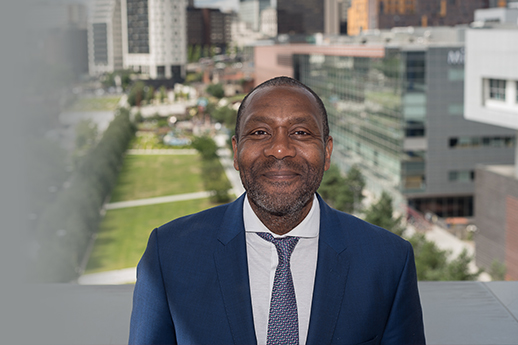 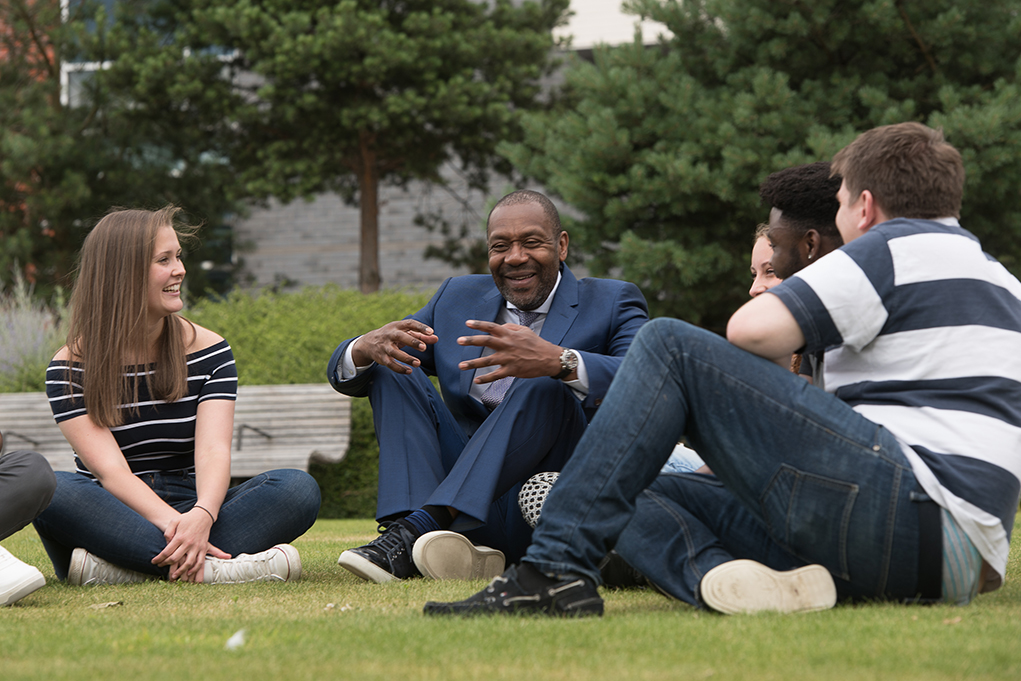 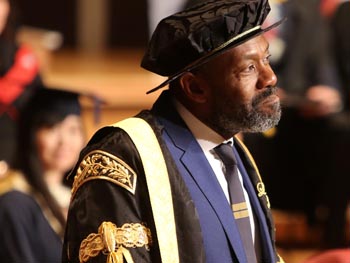 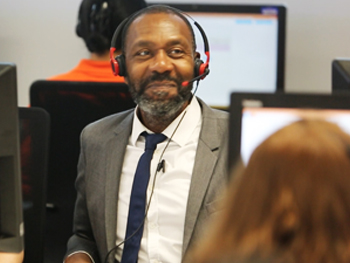