Living in Birmingham means you’ll enjoy one of the UK’s most exciting and diverse cities, famed for its world-class restaurants, history, entertainment and shops. 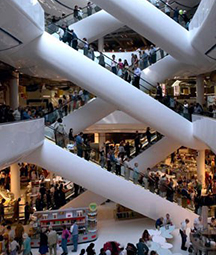 50 The city hosts over 50 festivals each year, including the Birmingham International Jazz Festival 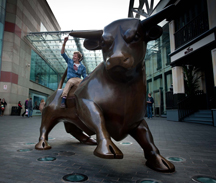 12.5M Alexander Stadium is the base for UK Athletics following a £12.5 million refurbishment.