As part of a live project, second and third year BA (Hons) Illustration students recently created a public exhibition inspired by the themes and iconic visuals from The Wizard of Oz.

The brief for the exhibition was set by The Birmingham Repertory Theatre (The REP) to coincide with their Christmas show, an alternative version of Wizard of Oz. As part of the brief, The REP’s marketing team also spoke to students about the designers, costumes and vision for the Wizard of Oz production before giving them the fantastic opportunity to go backstage and look at the design workshops.

Students were asked to produce pieces based on the themes of heart, love, courage, passion, identity and home. The heart theme was particularly poignant as The REP had partnered with Queen Elizabeth Hospital Birmingham Charity to raise funds in support of the hospital’s Heart Transplant Department throughout its Wizard of Oz performances with a bucket collection. Students referred back to these themes in the work they produced and created a variety of media, including print, photography, video and 3D modelling. 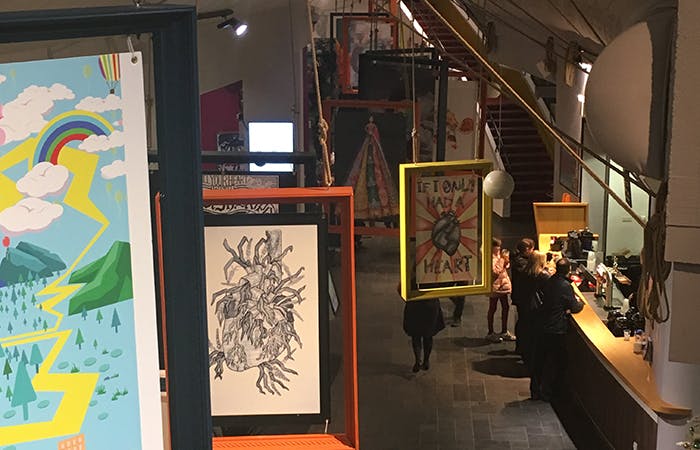 Marta Mioduszewska, one of the students involved in the exhibition, created three short moving animations as she wanted to make work that was interesting to children and adults. As a base for her illustrations (shown below) she used the main themes from The Wizard of Oz, in particular the words ‘heart’, ‘learning’, and ‘home’, and adapted them into images. 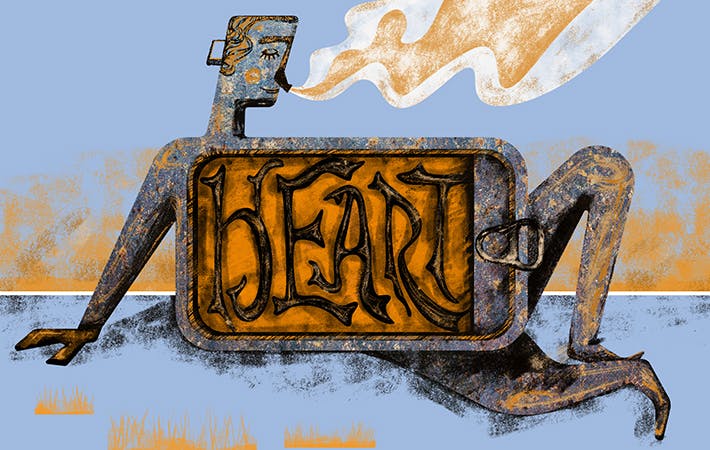 When asked what she enjoyed most about the project Marta commented:

What I enjoyed most about the project was that The REP was very open in terms of ideas, and outcomes, so I could choose to create an animation. It was my first animation, and I needed to learn and experiment a lot, but all in all, I was really satisfied in the end. 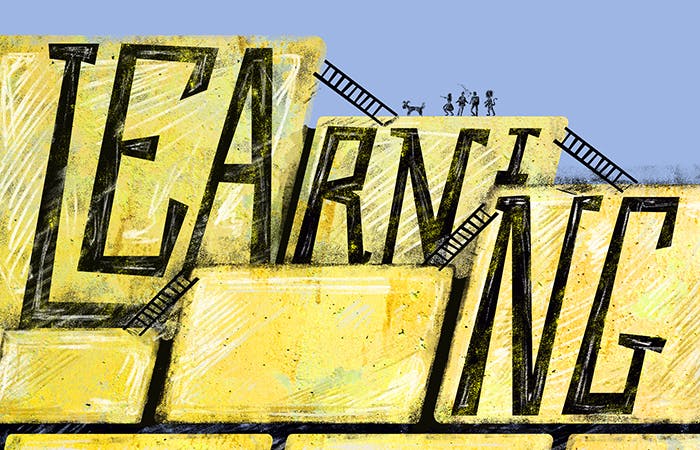 She added how important it was to be able to create an exhibition for the theatre:

For a young artist the possibility to show work public and in a place visited by many people every day is a great thing. Also, I have learnt a lot about working with a client and the client's view on my work.

Take a look at the other exciting exhibitions and projects BA (Hons) Illustration students have been involved with on their Instagram page.