Will being vegan make you healthier?

With vegans quadrupling between 2014 and 2018, and predicted to make up a quarter of the British population by 2025 (vegansociety.com) it's easy to understand why veganism is a hot topic in today's society. The plant-based lifestyle is backed up by a number of alarming facts, so where does this leave the future of meat and should we all (those who aren't already vegans) convert immediately?

How healthy is a vegan diet?

"For a vegan diet to be healthy takes a lot of planning to ensure that you are not missing any vital nutrients. Vegans are more at risk of becoming deficient in minerals such as calcium, iron and B12, so it is important that they make a conscious effort to include these vitamins and consume a varied diet. Some food sources may include, fortified breakfast cereals, dried fruit, beans and lentils, leafy greens, soya milk, sesame seeds, nuts and wholemeal."

How healthy a vegan diet is depends on the individual’s approach, it can be well-balanced and provide health benefits related to energy intake, food variety, fruit and veg intake, fibre, improved ratio of healthy to unhealthy fats although supplementation of some essential vitamins and minerals is required for optimal health.

However, due to the explosion of vegan alternatives on the market in the last couple of years, a vegan’s diet can be just as high in sugar, fat and salt as a non-vegan. In addition to micro-nutrient deficiencies, an unplanned vegan diet can pre-dispose the person to the same long term health risks of a typical western diet such as cardiovascular disease, obesity and diabetes. Some vegan burgers, contain more salt than their meat counterparts and there are many high fat, high sugar vegan confectionery products and desserts on the market.

With careful planning the energy, protein, fat and micro-nutrient profile of a vegan diet can be optimised to achieve body composition goals but this is more challenging compared to vegetarian or omnivorous diets especially for those with high protein requirements.

"There is no significant evidence to suggest that athletes should be vegan or non-vegan. We have conducted studies on the Sport and Exercise Nutrition course that have shown no difference in muscle recovery between those that only consumed a vegan diet and those that consumed a non-vegan diet.

Vegans can be more prone to iron and protein deficiencies, as adherence to vegan diet potentially limit the variety of dietary sources available, and deficiencies in these nutrients will naturally impact well-being and therefore performance; iron has an important role in endurance performance and protein is needed for recovery and adaptation of the muscles. A non-vegan diet offers multiple quality sources of protein, iron etc. so it is important to ensure that those following a vegan diet aim to include as many different types of sources of these nutrients to ensure that a deficiency doesn't occur. However as vegan products evolve we are seeing much greater variety of nutrients and supplements - try nuts, seeds, chickpeas and tofu!

However it is important to note that athlete well-being is paramount to ensure you are getting all the right nutrients and performance follows after."

"It is advised to consume approximately two litres of water a day, however if you exercise you should drink about 1.2 litres more of water to ensure that you are fully hydrated."

Is the vegan diet inspired by sustainability or celebrities?

"The rise of veganism may be due to increased knowledge about our environment and sustainability but also a key driver is via high profile vegans in the media, from A-list celebrities, sports stars and social media influencers. One of the concerns is that many people who are influenced to go vegan may do so without knowing the nutritional implications and may not take necessary steps to plan a safe diet.

We are learning more and more about the effects our eating habits have had on the world we live in. Agriculture and livestock farming are by far the biggest contributors to greenhouse gas emissions, deforestation, biodiversity loss, and soil pollution, as well as land and water use. Compared to the typical UK diet, a vegan diet has a significantly lower carbon foot print and is associated with lower greenhouse gas emissions.

However, a person doesn’t have to go vegan to have a positive impact on the environment. For example the average intake of meat by adults in the UK is 108 grams (think a four oz steak). If this was reduced to 50g per day (a two oz steak), the carbon foot print is reduced by 39 per cent. Also evidence suggests that 25 per cent of all food purchased in the UK is wasted, addressing this would also have a huge impact on our greenhouse gas emissions and carbon foot print.

Eating a plant based diet and avoiding food waste are two steps that could be partaken to have a positive effect on the environment and unlike veganism, these two steps can be carried out without the need for nutritional supplementation.

If you have a passion for nutrition and food then you might be interested in our BSc Sport and Exercise Nutrition or MSc Dietetics courses. 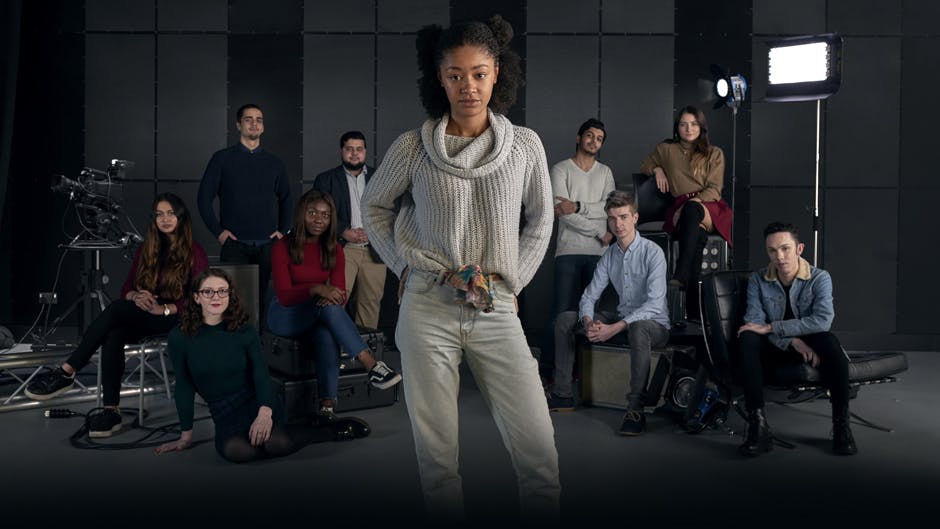 There's so much going on in Birmingham – from the buzzy street markets to the unmissable transformation of the whole city and our campus. Study here and you'll be at the heart of it all.

Visit us in person

Five careers you can do with a degree in Sport

What does a Sports Coach do?

Top tips for applying for a life sciences course

Exploring the parks around our City South Campus