Zhao Zhao’s work is often renowned for confronting existing ideological structures and exercising the power of individual free will in his work.

Zhao Zhao was born in Xinjiang, China, in 1982. He graduated with a BFA from the Xinjiang Institute of Arts from the department of Oil Painting in 2003. The former assistant to Ai Weiwei and now regarded a significant figure among the young Post-80s generation of contemporary Chinese artists, Zhao Zhao’s work is often renowned for confronting existing ideological structures and exercising the power of individual free will in his work. His provocative, multidisciplinary artist practice has garnered him international attention in recent years as an ‘artist to watch’. Zhao Zhao’s multidisciplinary body of work is an inspection of China’s contemporary profile, and the socio-political consequences of individual human action. His abstract shattered glass paintings reveal a car accident he was involved in, and represents the ripple effect of action; his Safe sculptures substantiate his fellow citizens’ paranoid views on security.

Zhao Zhao used jade found in Hotan, Xinjiang, and which originally came from the 4,000-metre high Kunlun Mountains, to carve a real-size version of a cheap, mass-produced everyday life item: a lighter. The work only preserves the exterior appearance of the plastic lighter, and therefore, is naturally devoid of the original item’s functionality. This long and painstaking work of exquisite craftsmanship was therefore expended on a daily consumer product that can be manufactured in the blink of an eye or discarded without a thought; both are to be fondled lovingly, either in the context of elegant traditional culture or in that of the consumerist daily life of our present time, whilst the translucent and supremely luxurious quality of the stone assumes a cheap and low-grade shape.

Following a century of political and cultural transformations in China, ‘tradition’ has become ‘history’ to be encased in museums, and can be interpreted as a variety of ‘legends’ – a fragmented reality. Fragments, by Zhao Zhao, appears to be more critical on everyday existence in contemporary China and made as a statement of this potential anxiety. Immediately after a major explosion rocked the city of Tianjin in August 2015, the artist was one of the first to arrive at the scene. He returned with a large piece of broken glass from the impact of the explosion as evidence of this tragedy. Through a challenging process over an entire year that required extremely precise techniques of cutting and polishing, the artist reproduced thousands of the fragments of glass in copper, assembled as a complete metal plate. It resembles a typical minimalistic artwork at first glance, but – through the extraordinary craftsmanship – the transformation of the original glass into an industrial object, or a geometric abstraction projecting a utopian vision, reimagines everyday reality. 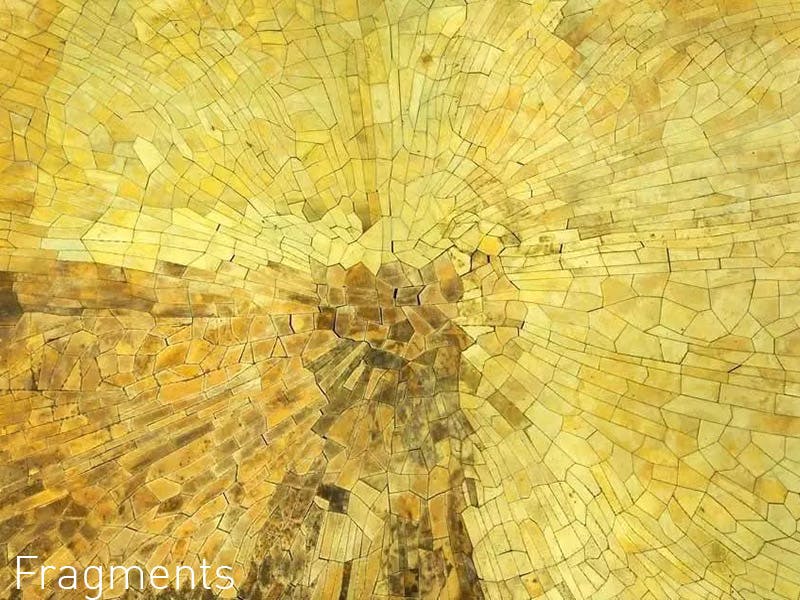 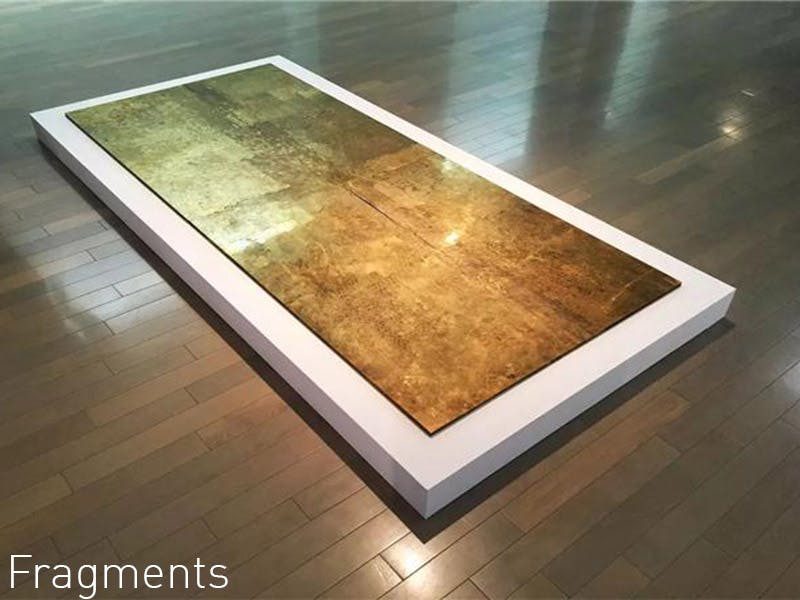 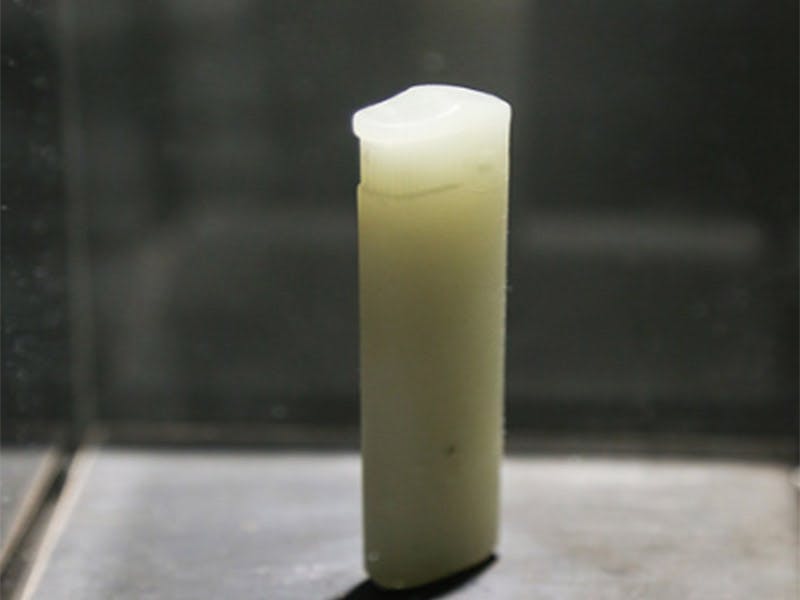 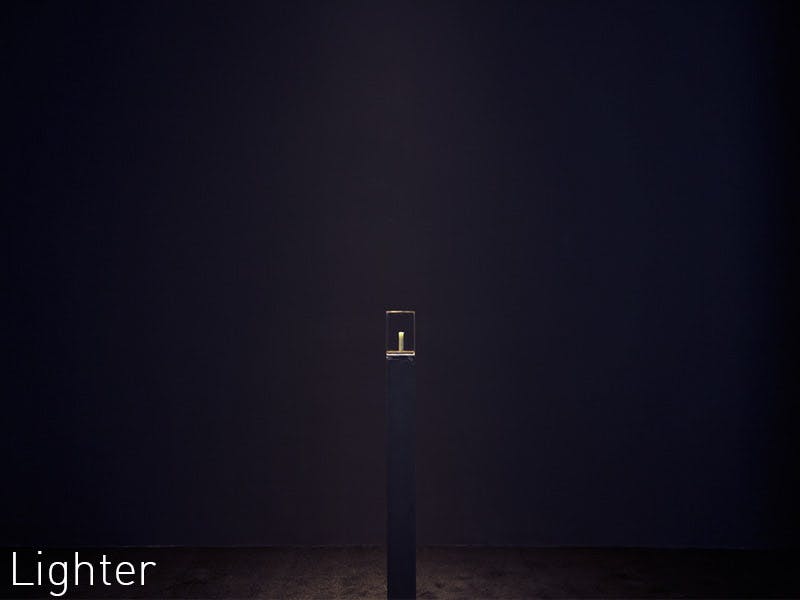 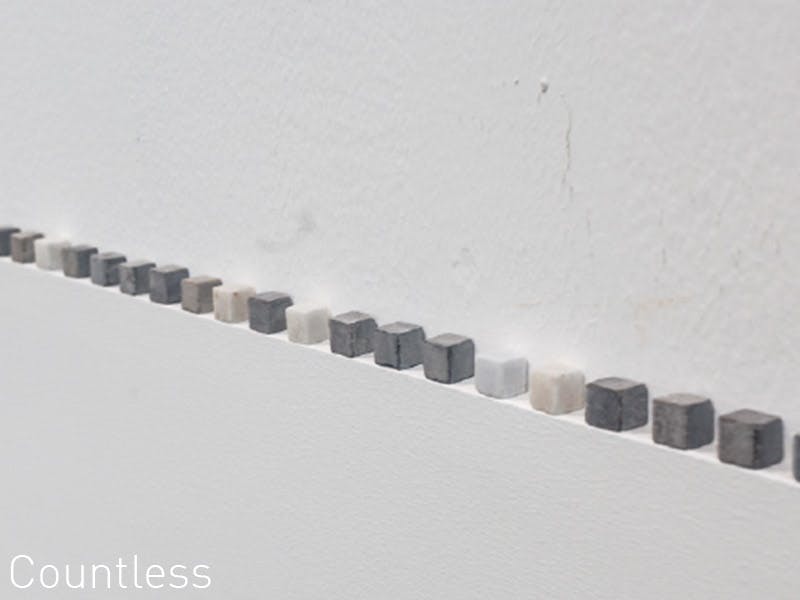