Sui Jianguo was born in 1956 in Qingdao, Shandong province. He received a BA in the Fine Arts Department from the Shandong University of Arts in 1984 and an MA in the Sculpture Department from the China Central Academy of Fine Arts in 1989, where he currently presides as the head of the Sculpture Department. He has been praised by art critics for being a "pioneer venturing to the farthest reaches of Chinese sculpture." Sui ’s art explores his unique understanding and recognition of creation, form, alternative media, alternative methods, and space-time. His sculptures are ingenious fusions of concept and form, as many of his works utilize large-scale force to impact viewers.

Naturally, the act of ‘appropriating materials’ is not restricted to such typically ‘Chinese’ materials as silk, ceramics, or jade, but also includes objects discarded with the passage of time that may still resonate with cultural memory. In 1989, Sui Jianguo entered a particularly critical stage of his artistic development, in which he created Memory Space. It is a heavy work, on a both physical and spiritual level: fifty old railway sleepers are imprisoned behind metal bars — and the elemental power of the materials is thus transformed into a visual feeling of oppression. Primarily, sleepers are part of the basic structure of a railroad; they silently sustain the passage of all the trains that speed above them, and are witnesses to all journeys, to all turmoil of love and hate. To the artist, however, the multitude of visible marks and traces left in the beams are expressions of remembered hardship. Fastened together, forming a single body, they stand erect as a monument of collective memories. 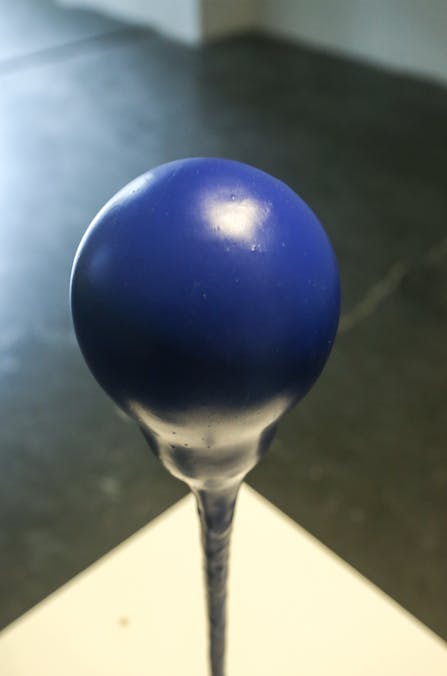 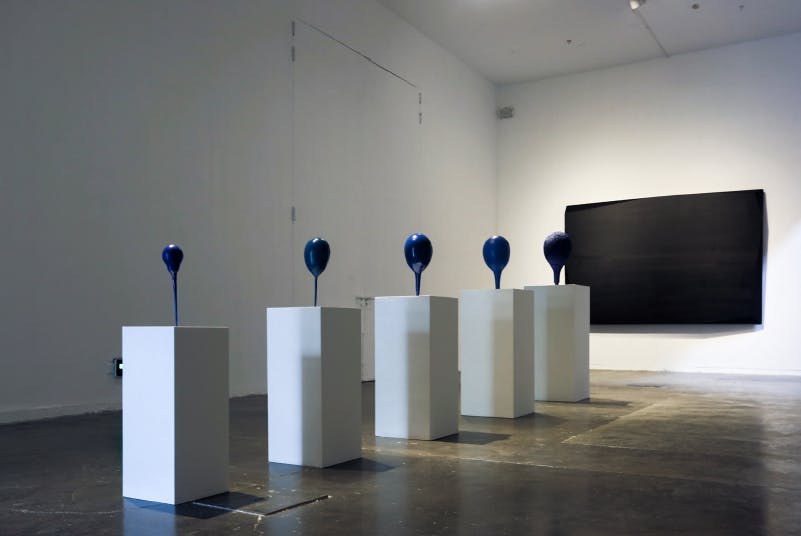