Hu Xiaoyuan’s artistic pursuit of impeccability is exquisite enough to be practically obsessive. In her installations and paintings, the artist reinterprets the connotation of art in a more palpable way .

She remains detached from dialectics about meanings and concepts, heading instead towards subtle daily experiences. Hu’s early works, such as Mine (2004),A Keepsake I Cannot Give Away (2005-2006), Those Times (2006, showcased at Kassel Documenta 12), are elaborately made from a variety of materials, including hair, old cloth, Braille, which signify abundant emotions and express personal volition. Since 2008, when she finished her Muted, Summer Solstice, and Wood series, she has consciously kept a distance from her previous style, taking up rational investigation into linguistic forms and repetitive experiments to reexamine the relations between subjects and forms. In 2010, the visual expressions in her video artworks edge toward maturity and ease, representing a more distinct style.

Many of Hu Xiaoyuan’s works make use of a traditional material, raw silk (xiao), which she uses to cover adjoining wooden boards. Using ink, she then copies onto the surface of the silk the grain and texture of the wood. In this process, the natural lines of the wood are thus extracted, covered, and transformed, which alters the original properties of the material itself. The artist uses raw silk as a medium to create her work, and of course, simultaneously, it is the intervention of this specific material that enables her reflection to acquire its full depth. As a result, the understanding and the transformation summoned by the material come to form a new thing, a natural and yet unnatural thing; and the artist is therefore able to express her emotions, within her practice, in a most refined and meticulous way. 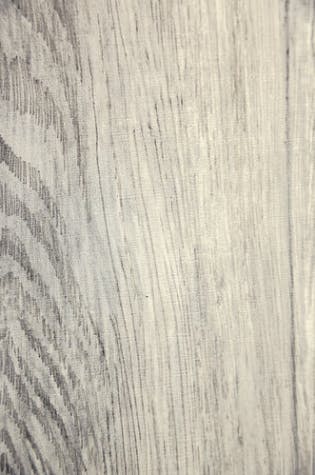 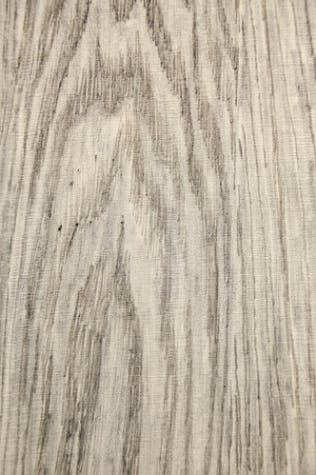 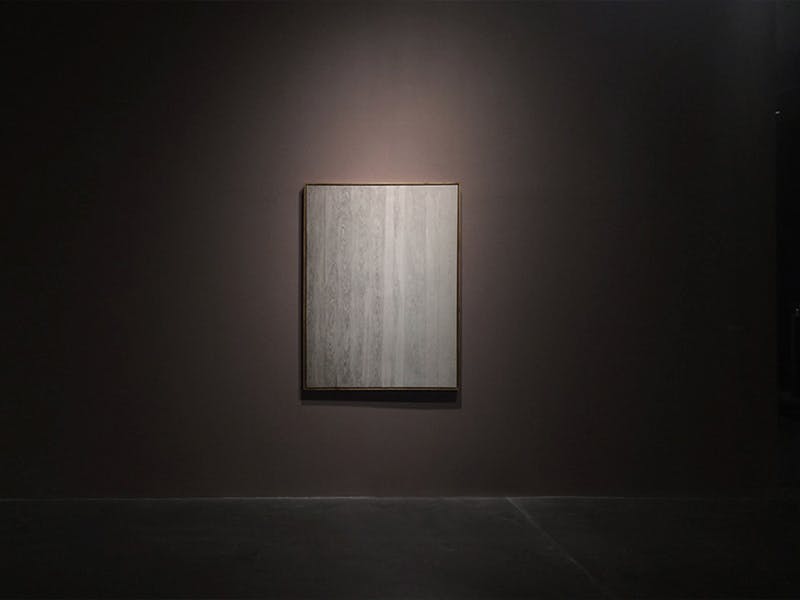