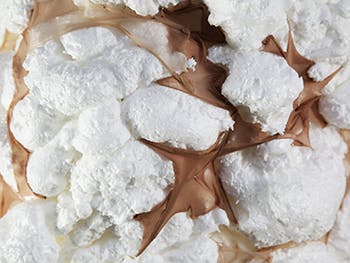 This work is created from a zine swopped by an individual.

I enjoyed the idea of combining elements of the zine and “Eye: See”; from there I produced a short zine which explores the idea of looking at something differently. With my previous work focusing on Brexit and the racial aspects that were attached to it, I wanted to focus on looking at the racial side further. Something that I believe that needs to be address is our mixed society within Britain and how we focus on this is a positive manner; in recent years, we have seen the rise of the black lives matters campaign which highlights the violence and daily indifference that the black community endure, while I believe this is a deserving movement it leads me onto think about how all lives matter and how we can bridge a society of different races in order to achieve a society nearing a utopia.

As a mixed raced person, I feel that society focuses a lot on a person’s race and when faced with a person of dual heritage it is quite clear that they are labelled as one or the other depending on the shade of their skin, I would like to this eradicated as I believe it to be damaging and harmful to a person’s character often it results into people not feeling that they are truly accepted.

Britain is made of many different nationalities, both single and dual and I wanted to celebrate this is in a whimsical fashion which I felt would honor the zine given to me through the last swap.

The zine was titled, “Wit tea”; it’s a complied series of witty styled illustrations that visually communicates the play on words as well as a whimsical take on modern life and providing solutions for the everyday encountered problems; for instance, “the energy crisis”, above the caption there is crudely drawn mouse eagerly scampering away in its wheel however due to the scale of the people in the fore ground you can see that humans have genetically engineered mice to be terrifyingly larger an nearing onto dinosaur scales. I wanted to capture this kind of energy and place it into my own work, the main inspiration behind using collage; I believed it was another way of exploring the childish techniques the previous owner had created with.

In order to provide the whimsical element, I positioned each collage in a sequential order of right-side up to upside down, causing the viewer to constantly turn the zine to understand what they are looking at. The collages themselves hold abstract qualities as I wanted them to convey a message that everyone is different and unique in their own way and hopefully I have achieved this.

When walking round a gallery such as the Tate there has always been at least on piece of work that I have wanted to take home with me; unfortunately, I lack both the funds and space to be able to discuss the option of being able to take it home. The idea of being able to create a piece of work that someone would fall in love with and want to take this home, combined with the knowledge this item was swapable, it gives me a sense of pride and joy that not only does someone acknowledge my work but that they want to have this in their surroundings to view on a day to say basis. 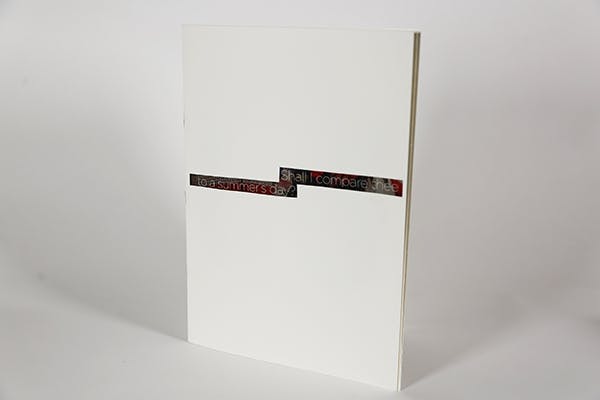 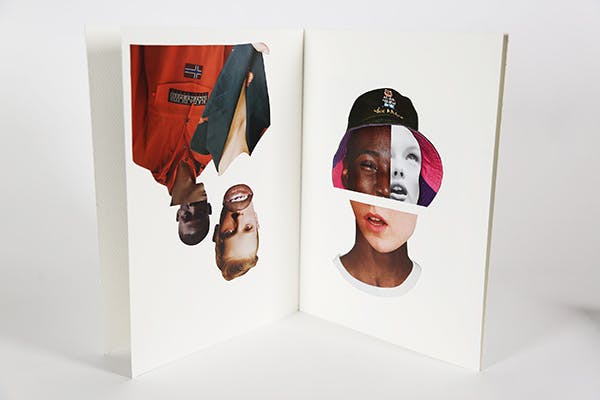 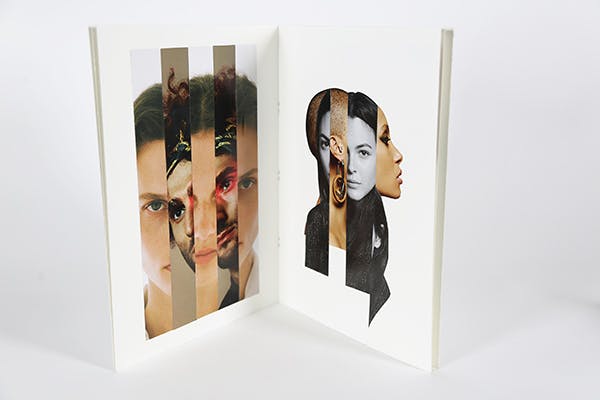