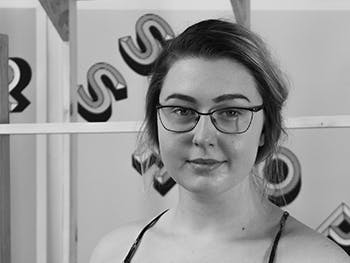 Inspiration: the work is influenced from receiving a tea cup as my object for the last swap. I used the tea cup initially to come up with the concept of the next object alongside as well as referencing the well-known topological example that mug and a doughnut are similar so the mug body stretches around the handle and forms its own shape and a donught performs similar function, in that the doughnut folds in on itself. It uses the rings as being the same diameter as a mug to show this but presents the skeletal form of a torus.

SWOP SHOP draws on the interest of the exchange of objects, skills and ideas, my work in particular is about teaching an audience about the concept of topology through an object. So while also being able to express my concept with the public, the various exchanges will change my work to something I cannot even imagine yet…just like the concept of topology. 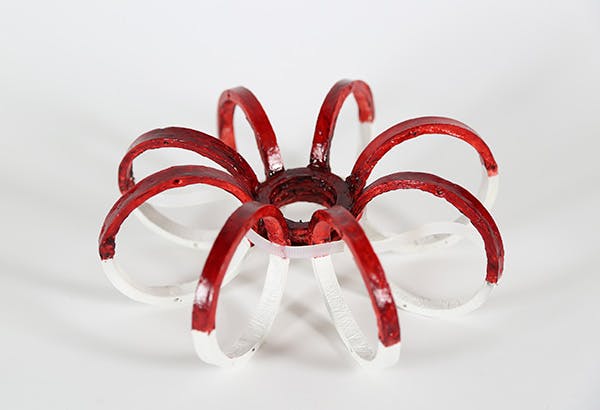