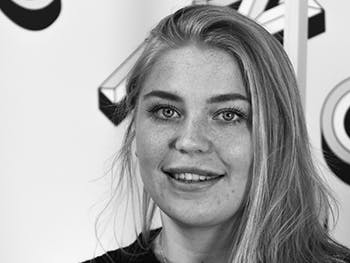 This work is created from a bowel that swapped by an individual.

A bowl is an object of extreme familiar tactility birthed from an incessant everyday need.  When that practicality is removed, do we have an urge to fix it and return the object back to its original/intended purpose, or do we accept the object in its newest physical form and learn to appreciate that object for its latest glory?

I have presented the bowl as an object-in-limbo. It is recognisable as the object it was intended to be. However, having broken apart the bowl and stopped its repair at the climax of the process, I question what makes this object a bowl? Not only do I present the bowl(?) but I also gift it’s final piece, the last fragment needed to complete the object’s restoration. Thus, I hand-over the responsibility of the objects’ possibilities to its new owner.

The nature of my practice allows me to re-use unwanted objects and give them a new purpose as an art object. The concept that SWOP Shop proposed: trading things for other things in place of the usual object in exchange for currency is a fascinating notion as bartering helps indicate the value individuals project onto objects. I am personally most interested to witness the perceived level of worth given to each of our artworks.

Additionally, I am conscious about modern society’s obsession for the ‘new’ and the way we so thoughtlessly dispose of the ‘old’. By suggesting exchange as method of attaining something new, we are opening a conversation regarding our throw-away-obsessed western culture. 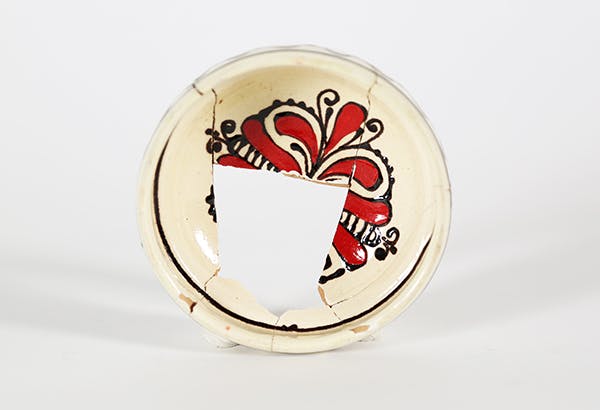