University debate to explore the future of places of worship 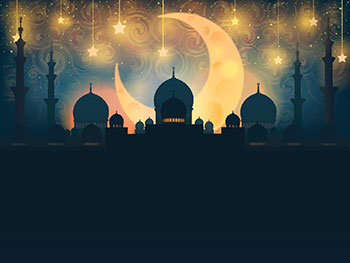 Birmingham City University is to open its doors to the public this week for a debate on the role that places of worship play in communities.

In partnership with the Baroness Warsi Foundation, the free event on Friday 27 January will see academic experts from across the country gather to discuss how communities are shaped by places of worship and explore the future design and needs of sacred spaces.

The Parkside Building from 5pm to 7pm

Order your free tickets through Eventbrite

The expert panel will also discuss whether places of worship should deliver public services and how environments of fear and suspicion are leading to increased securitisation.

Baroness Sayeeda Warsi, Life Peer of the House of Lords and a world-leading voice on religious freedom will chair the debate with panellists including Diarmaid MacCulloch, Professor of the History of the Church at University of Oxford and British Academy Fellow.