Moseley is a 15 minute drive to the City Centre Campus, which is located roughly three miles north of Moseley. City South Campus is slightly closer (two and a half miles), a drive time of 10 minutes and a walking time of around 50 minutes. 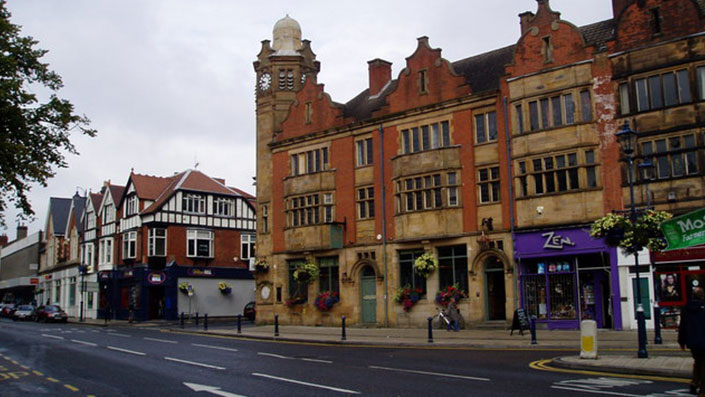 There are plans to re-open passenger services on a rail line linking Moseley to the city centre, backed by the West Midlands Combined Authority.

The number 50 bus comes around every 5 minutes (mornings and daytimes on weekdays and Saturdays) and every 12 minutes evenings and Sundays. The route runs directly through Moseley village along Alcester Road with bus stops opposite The Dark Horse pub and Co-op supermarket. The number 50 will take you as far as Birmingham Moor Street train station (opposite Selfridges), just a five minute walk to the City Centre Campus. A single journey ticket will cost £2.40 (adult) or an all-day ticket costs £4.60*.

To get to City South Campus, you can catch the number 1 bus from Moseley. Stops are located along Salisbury Road and St Mary’s Row and buses run every 10 to 20 minutes weekdays and Saturdays (every 30 minutes on Sundays). The number 1 takes you along Highfield Road and returns via Calthorpe Road, both just a two minute walk from City South. A single journey ticket will cost £2.40 (adult) or an all-day ticket costs £4.60*. 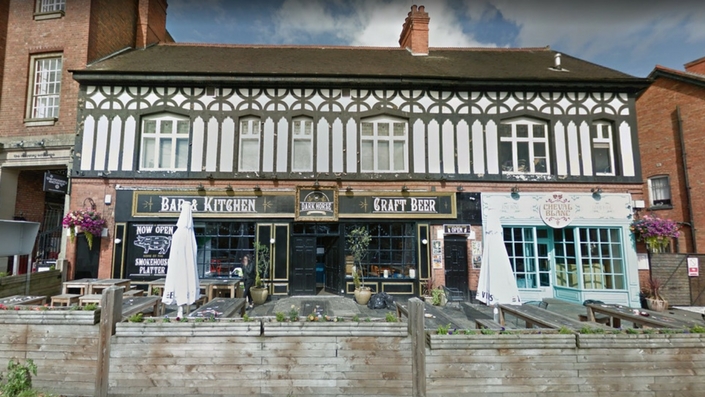 Moseley is a suburb south of Birmingham and developed around a Victorian shopping area known as Moseley Village (it is still referenced as “the village” by some today).

Known for its large houses, Moseley was favoured by the Edwardian middle-class families that settled in the suburbs surrounding Birmingham’s industrial centre. In the 1980s and 1990s, Moseley enjoyed its most creative and cosmopolitan phase, becoming home to the artistic and student communities.

Today, Moseley is one of the more affluent suburbs of Birmingham and is known for its “Bohemian” culture, with many restaurants and cafés. The Dark Horse (pictured above) offers ribs, wings and gourmet burgers served from their large open kitchen while Moseley favourite Sabai Sabai serves well-crafted Thai food.

The monthly Moseley Farmers’ Market has won various awards and every summer the village hosts the Moseley Festival, a celebration of music, art, food and sports. The annual summer Moseley Folk Festival also attracts big names and is held over three days in Moseley Park. 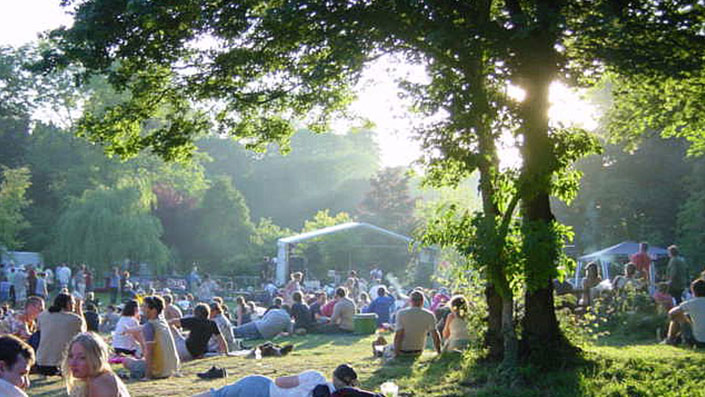 In 2015, Moseley was named as the “best urban place to live” by The Sunday Times.