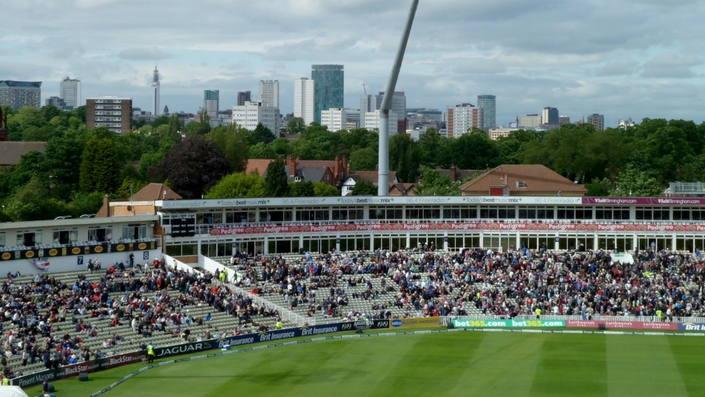 Edgbaston is easily accessible by all modes of transport and is only a short journey from Birmingham city centre.

Five Ways station is situated in Edgbaston. From Five Ways station you are just one stop away from Birmingham New Street, a journey time of five minutes. From Birmingham New Street station you are a five minute walk to the City Centre Campus. A standard single journey ticket will cost £2.30 with a return ticket costing £2.70*. You can plan your journey using the National Rail Journey Planner.

The number 24 bus heads to Birmingham city centre via Edgbaston every 10-15 minutes (mornings and daytimes on weekdays and Saturdays) and every 30 minutes evenings and Sundays. The inbound route runs along Harborne Road with bus stops located at the rear of the campus. The number 24 will take you to Moor Street Queensway (opposite the Clayton Hotel) just a two minute walk towards the City Centre Campus. A single journey ticket will cost £2.40 (adult) or an all-day ticket costs £4.60*. The one-way journey takes an average of 20 minutes.

Edgbaston is an affluent suburban area of central Birmingham, known for its leafy roads and being the home of Edgbaston Cricket Ground (a Test match venue with a capacity of 25,000 people).

Edgbaston also contains some of the most desirable (and expensive) housing in Birmingham.

The suburb is home to Simpsons (a Michelin starred restaurant) as well as a host of other renowned restaurants such as The Highfield and The Physician, which are both just a short walk from City South Campus. 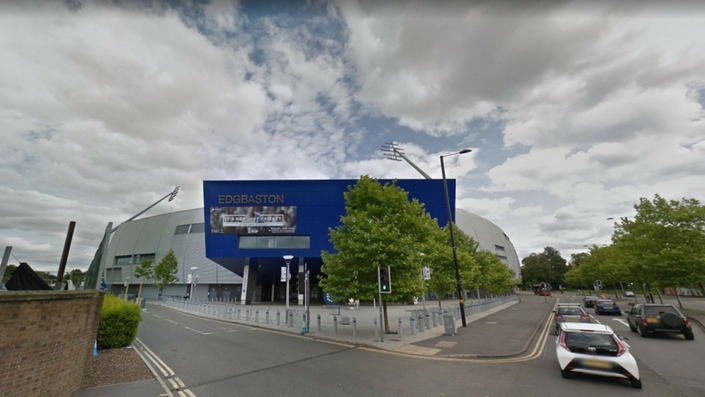 At the end of Calthorpe Road, about a 10 minute walk from the campus, there is a Costa Coffee offering a variety of hot and cold food and drink, including toasties and panini. You will also find a Starbucks around the corner on the Hagley Road.

Edgbaston also houses a world class tennis venue (The Edgbaston Priory Club) and there are plenty of gyms with reasonable membership fees available around City South Campus. Anytime Fitness is based on Harborne Road to the rear of the campus and PureGym on Broad Street are both open 24 hours a day, seven days a week to all members.

To find out more about Edgbaston, check out our "What to do around City South Campus in Edgbaston" blog post.