Kings Heath is a 12 minute drive to City South Campus, or a 20 minute bike ride of three and a half miles. The City Centre Campus is just over four miles away from Kings Heath, a drive time of around 15 minutes or a bike ride of roughly 20 minutes. 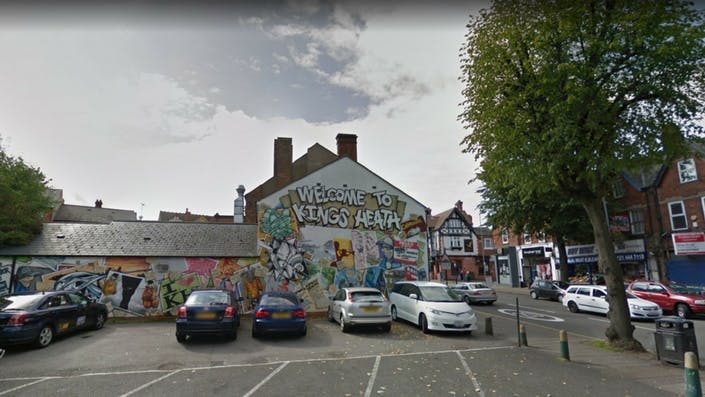 From Birmingham Moor Street station you are a five minute walk to the City Centre Campus. A standard single journey ticket will cost £2.70 with an anytime return ticket costing £4.40*.

You can also get the train to Five Ways station from Bournville, a journey time of nine minutes with the same fares as above. Five Ways station is just a 10 minute walk to the City South Campus. You can plan your journey using the National Rail Journey Planner.

The number 50 bus comes around every 5 minutes (mornings and daytimes on weekdays and Saturdays) and every 12 minutes evenings and Sundays. The route runs directly through Kings Heath with bus stops next to Sainsbury’s supermarket and opposite All Saints’ Church. The number 50 will take you as far as Birmingham Moor Street train station (opposite Selfridges), just a five minute walk to the City Centre Campus. A single journey ticket will cost £2.40 (adult) or an all-day ticket costs £4.60*.

To get to City South Campus, you can catch the number 1 bus from Moseley (a short hop will cost £1.50). To get to Moseley just catch the 50 from Kings Heath high street and get off outside The Village restaurant or opposite the Zen shop. Number 1 bus stops are then located along Salisbury Road and St Mary’s Row and buses run every 10 to 20 minutes weekdays and Saturdays (every 30 minutes on Sundays). The number 1 takes you along Highfield Road and returns via Calthorpe Road, both just a two minute walk from City South. A single journey ticket will cost £2.40 (adult) or an all-day ticket costs £4.60*. 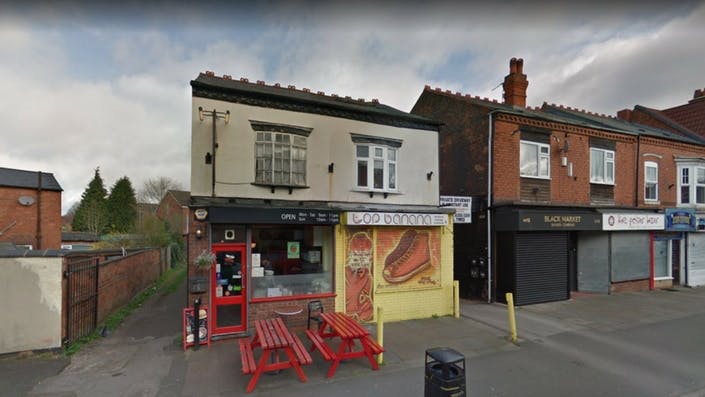 Kings Heath is five miles south of Birmingham city centre. Home to a number of independent shops, bars and boutiques and known for its “café culture”, Kings Heath is popular with students who take advantage of the area’s cheaper rent rates in the side roads off the high street.

When it first opened in 2011, on York Road, Cherry Reds (pictured above) was the smallest bar in the EU!