Harborne is just a 10 minute drive to City South Campus, or a 30 minute walk of roughly two miles along the leafy roads of Harborne and Edgbaston. The City Centre Campus is just over four miles away from Harborne, a walking time of around one hour 30 minutes or a bike ride of roughly 20 minutes.

You can reach Harborne by bus, train, car and on foot from City South Campus.

The nearest train station to Harborne is University (just a 20 minute walk from Harborne high street). From University station you are two stops away from Birmingham New Street, a journey time of seven minutes. From Birmingham New Street station you are a five minute walk to the City Centre Campus. A standard single journey ticket will cost £2.50 with a return ticket costing £3.10*. You can plan your journey using the National Rail Journey Planner. 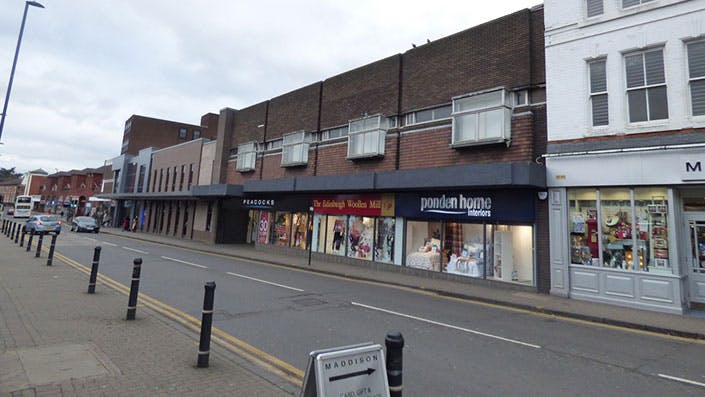 The number 24 bus heads to Birmingham city centre via Harborne every 10-15 minutes (mornings and daytimes on weekdays and Saturdays) and every 30 minutes evenings and Sundays. The route runs along Harborne High Street with bus stops located opposite Waitrose, Superdrug and Peel & Stone bakery. The number 24 will take you to Moor Street Queensway (opposite the Clayton Hotel) just a two minute walk towards the City Centre Campus. A single journey ticket will cost £2.40 (adult) or an all-day ticket costs £4.60*. The one-way journey takes an average of 25 minutes.

To get to City South Campus, you can catch the number 23 bus from the same stops as above. Buses run every 15 minutes on mornings and daytimes (weekdays and Saturdays) and every 30 minutes evenings and Sundays. The number 23 takes you along Harborne Road. From here you can access the campus via the rear entrance. The journey takes an average of 10 minutes with a single journey ticket will cost £2.40 (adult) or an all-day ticket costs £4.60*. 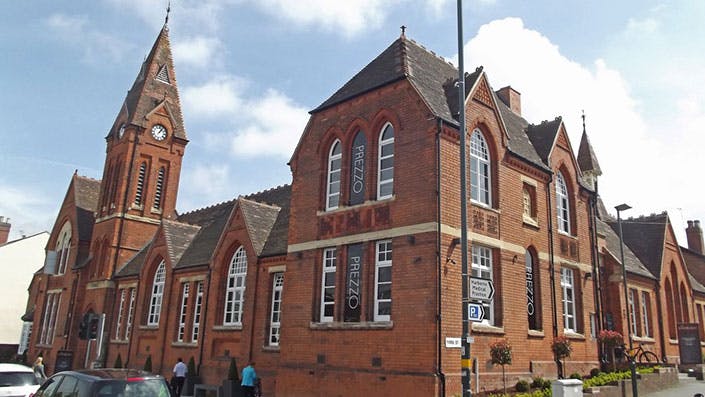 Harborne is a prosperous Victorian suburb to the south-west of Birmingham. The majority of housing in the area dates from pre-1900. As a non-Quaker area of the city, Harborne became well-supplied with public houses (compared to nearby areas such as Bournville) and there is a famous “Harborne Run” pub crawl, consisting of 10 to 15 pubs.

Residents of the area consist of students and academics, as well as medical staff from nearby hospitals including the Queen Elizabeth Hospital. Harborne is known for its independent pubs, cafés and shops and its thriving cultural scene.

Harborne also offers a wide range of international cuisine, with great places to eat and drink including the The Plough (renowned for it's stone-baked pizzas), Prezzo (pictured above), the Italian Buonissimo and the Harborne favourite The Junction which offers a "village vibe".