This project is part-funded by the European Social Fund (ESF).

Researchers in Birmingham City University’s School of Social Sciences have partnered with two of the University’s employability programmes to help increase employment opportunities in one of Birmingham’s most deprived areas.

Kusminder Chahal and Giulia Pizzolini have joined forces with the Early Years Progression Pathways Project (EYCPP) – which provides students, graduates and local residents in the region with specialist skills in the early years sector – and STEM-Up, which looks to boost an individual’s CV, knowledge base and accelerate their employability.

Both STEM-Up and EYCPP are part-funded by the European Social Fund.

This new project follows previous and existing work Chahal and Pizzolini are undertaking in the East Birmingham region in order to improve residents’ quality of life.

Kusminder, Chahal and other collaborators have gained insight into the main challenges and aspirations in a few areas of East Birmingham, creating connections with local residents and organisations, and devising a number of community-based projects.

Among other issues, they are focusing on the area’s limited employment opportunities and low self-esteem, which often pushes young people away from pursuing education, training or job offers.

“There are a lot of talented people and residents in East Birmingham striving to improve their circumstances,” explains Kusminder. “We’ve therefore identified a need for supporting them.”

This work is all part of the team’s project, Creating a Transformative Partnership in East Birmingham – Ideas Into Action, part of the University’s Birmingham 2029 initiative, which aims to strengthen links between BCU, the City of Birmingham, its communities and organisations.

During their consultations, organisations discussed with Kusminder and Giulia past initiatives of delivering courses in community centres, which had been very successful.

“These courses enabled residents to overcome geographical and psychological barriers,” Kusminder explains. “They engaged residents and made them think about careers or training they had previously not considered.”

Deciding to pursue this idea further, the researchers met with representatives from EYCPP and STEM-Up, upon which they agreed to bring their knowledge and programmes into the communities of East Birmingham.

“Introducing these two programmes to the networks we have made in East Birmingham could lead to better connections with residents, who otherwise would not know about the opportunities on offer,” Kusminder says.

Kusminder and Giulia have hold planning meetings with EYCPP and STEM-Up representatives, as well as introducing them to local organisations at an online event.

Following this, a taster session will take place in a community organisation in Nechells at the end of March.

For the future, Kusminder is hoping the collaboration with lead to a take up of course offered by the two programmes by residents in East Birmingham.

“I hope that the partnership will impact positively the communities and result in an increase in employment opportunities for the residents in the area.”

This project is part-funded by the European Social Fund (ESF). 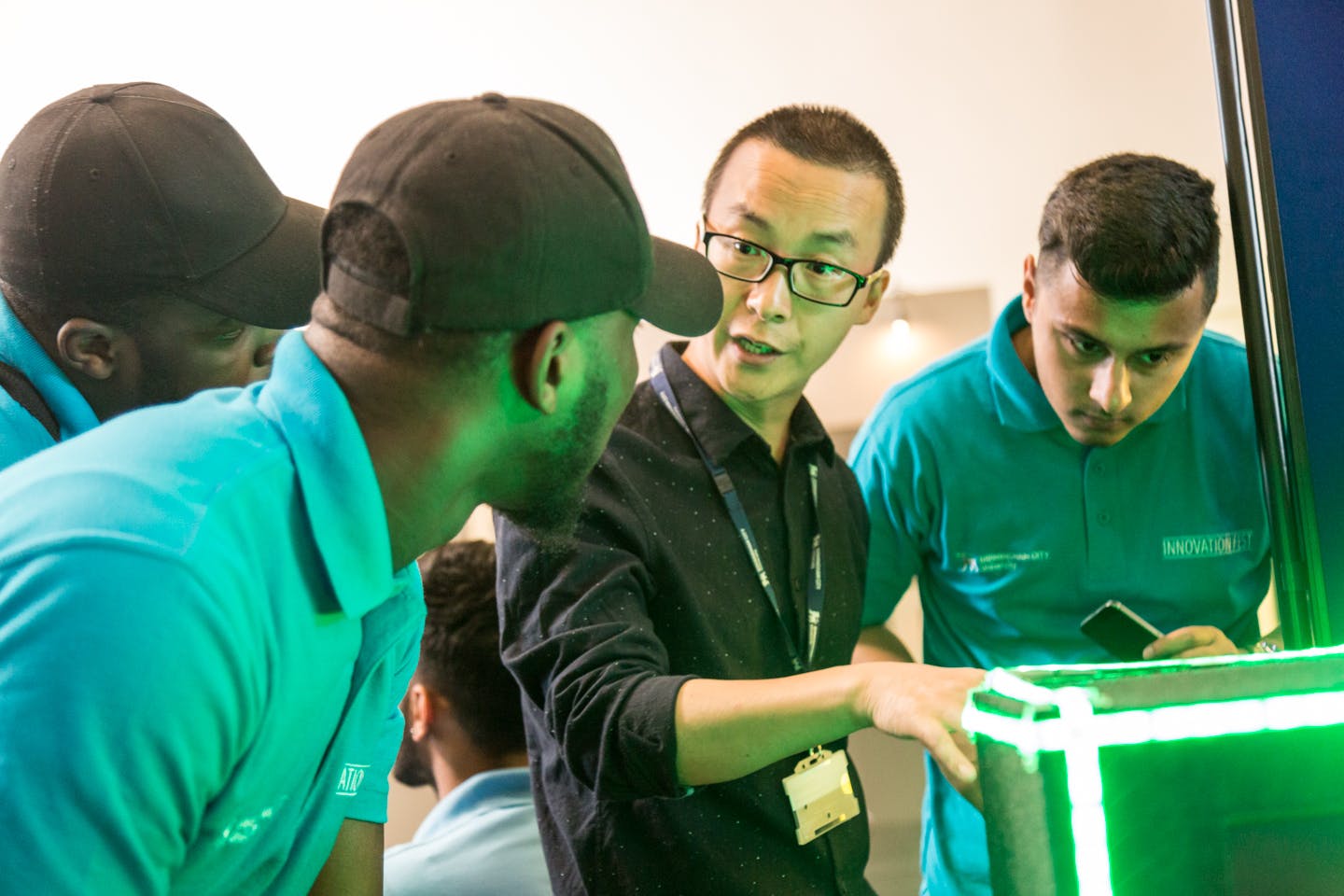 Uncover new talent for your business at Innovation Fest

Project to supercharge opportunities for Black creators in Birmingham ...