Visual communicator based in Birmingham, UK. Passionate about all things digital and specialising in UX/UI design with a bit of advertising and motion graphics thrown in too. 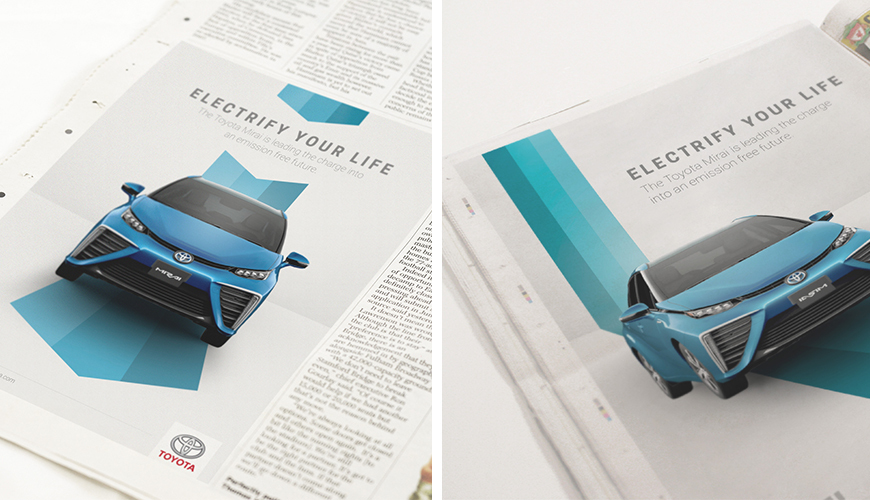 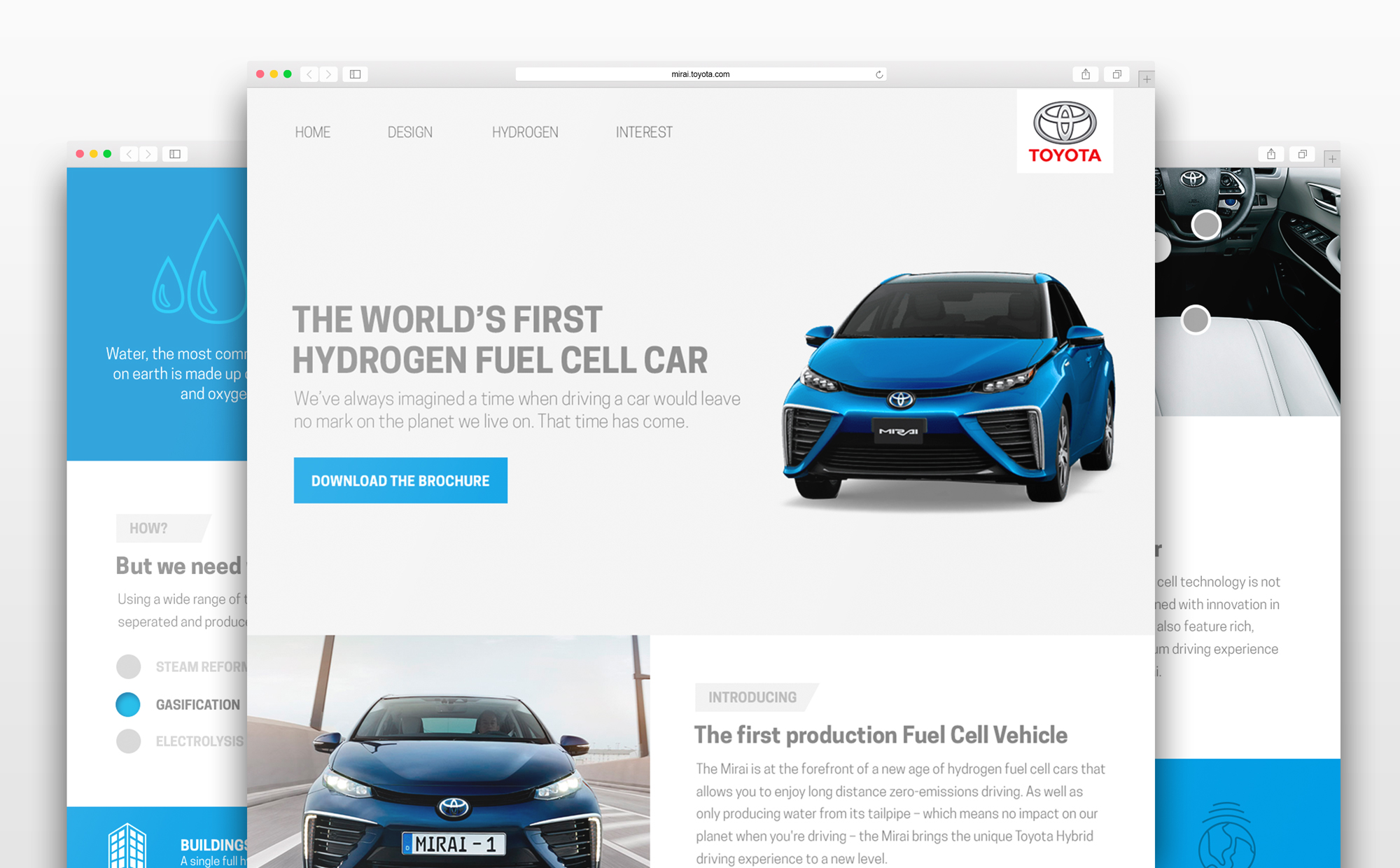 Toyota asked for a campaign to spread awareness of their new eco car as part of the YCN student briefs. The "Electrify Your Life" campaign promotes the Toyota Mirai to car enthusiasts and the general public across newspaper, magazine and online touchpoints. 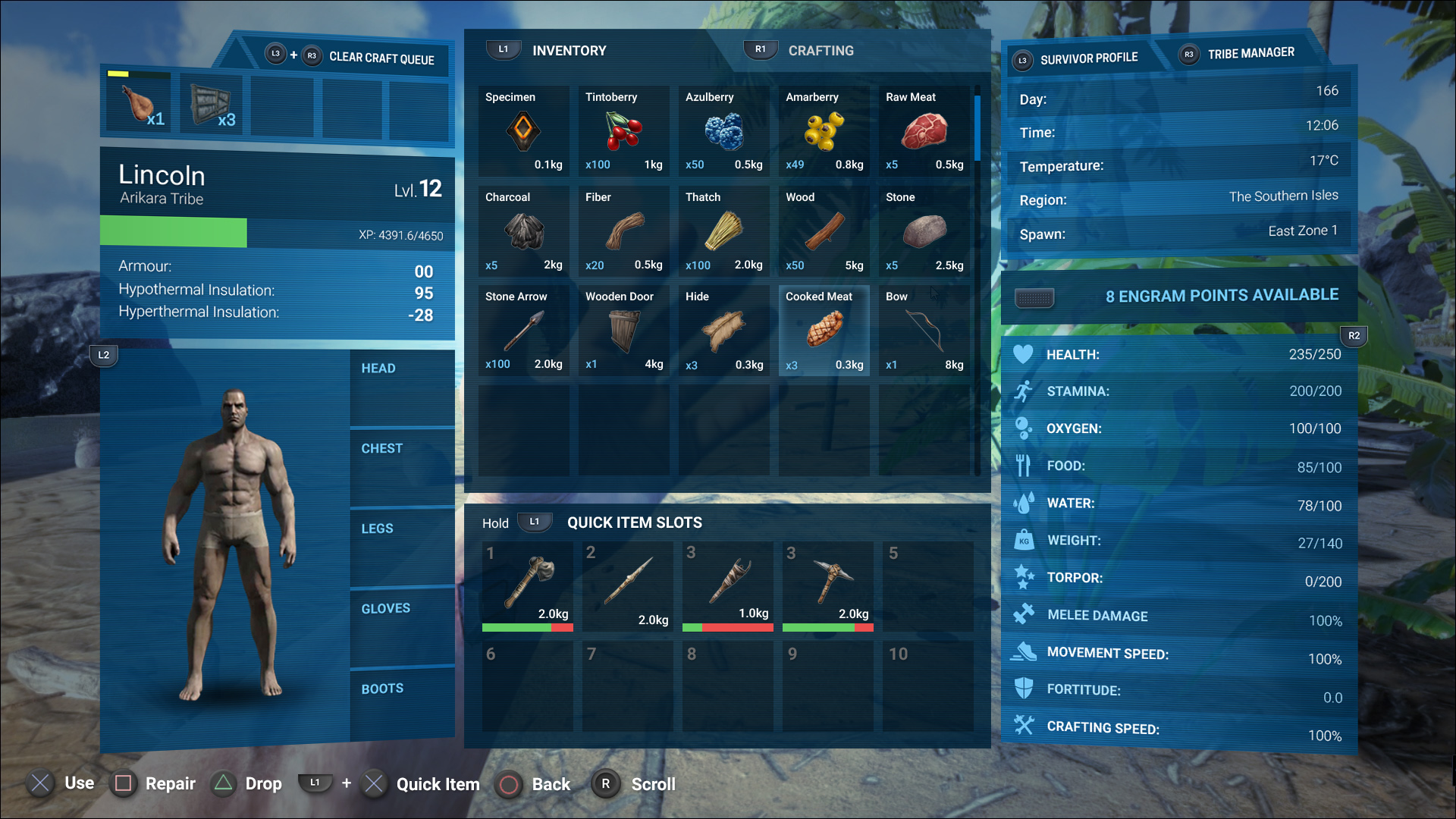 This project was exploring user interface design within video games. I decided to task myself with reimagining the Ui of early access game "Ark: Survival Evolved" as it has received much criticism on it's interface with legibility, difficult navigation and information priority being big issues. I designed a system that would be easy to use both on console and PC so both sets of players enjoy the same experience.

To enhance the overall experience of Ark: Survival Evolved further, I created an companion app concept that would extend the playing experience beyond the PC and home console to mobile devices. The app would let the user check their in game statistics as well as perform light tasks and actions. 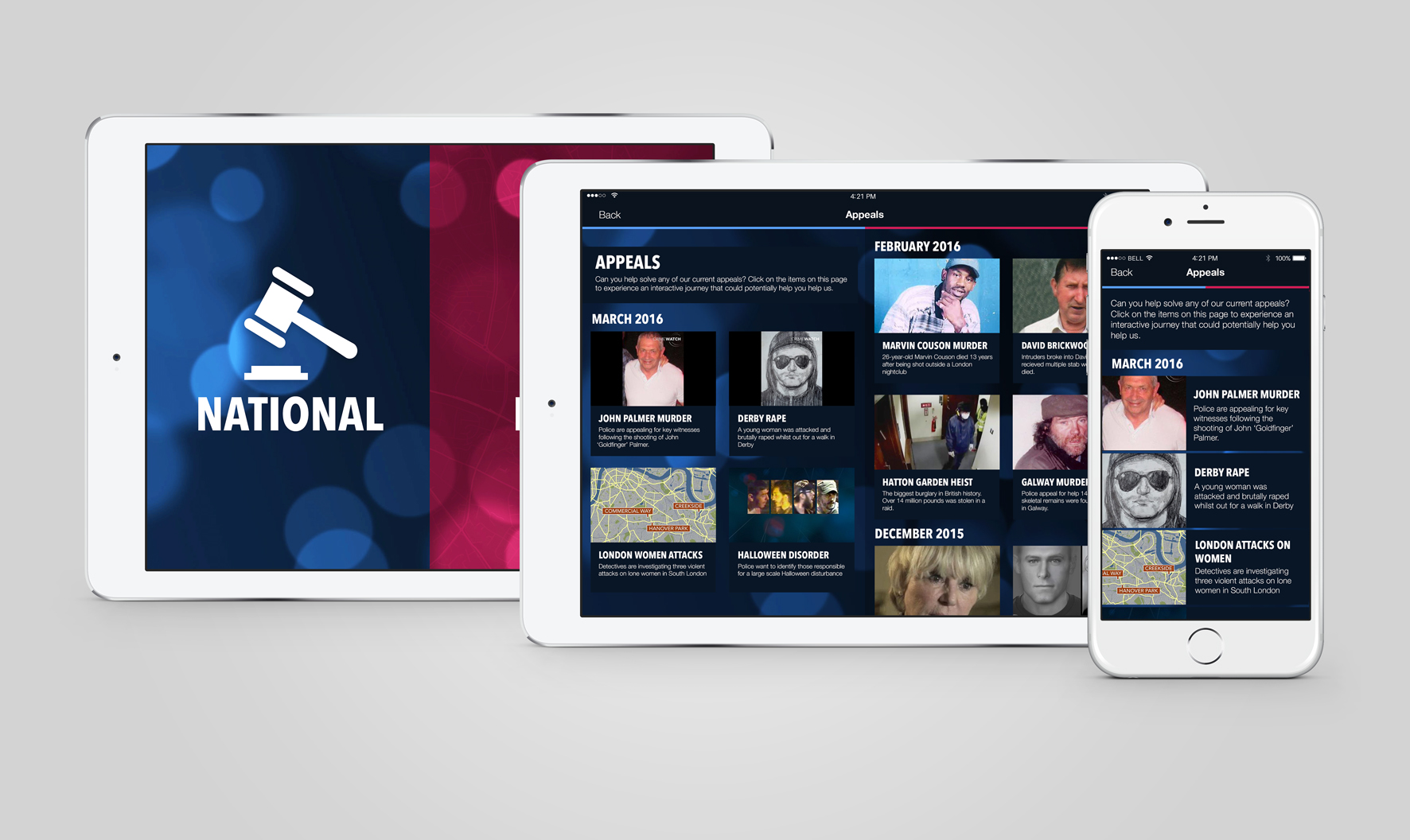 As part of the D&AD new blood briefs, BBC asked for a digital concept that would help keep viewers engaged when the show is not on air. The app concept that I came up with is split into two. One half would allow users to interactively view current national appeals, taking them on a journey of events. And the second half would show them appeals local to them, added and managed by the own Crimewatch community. 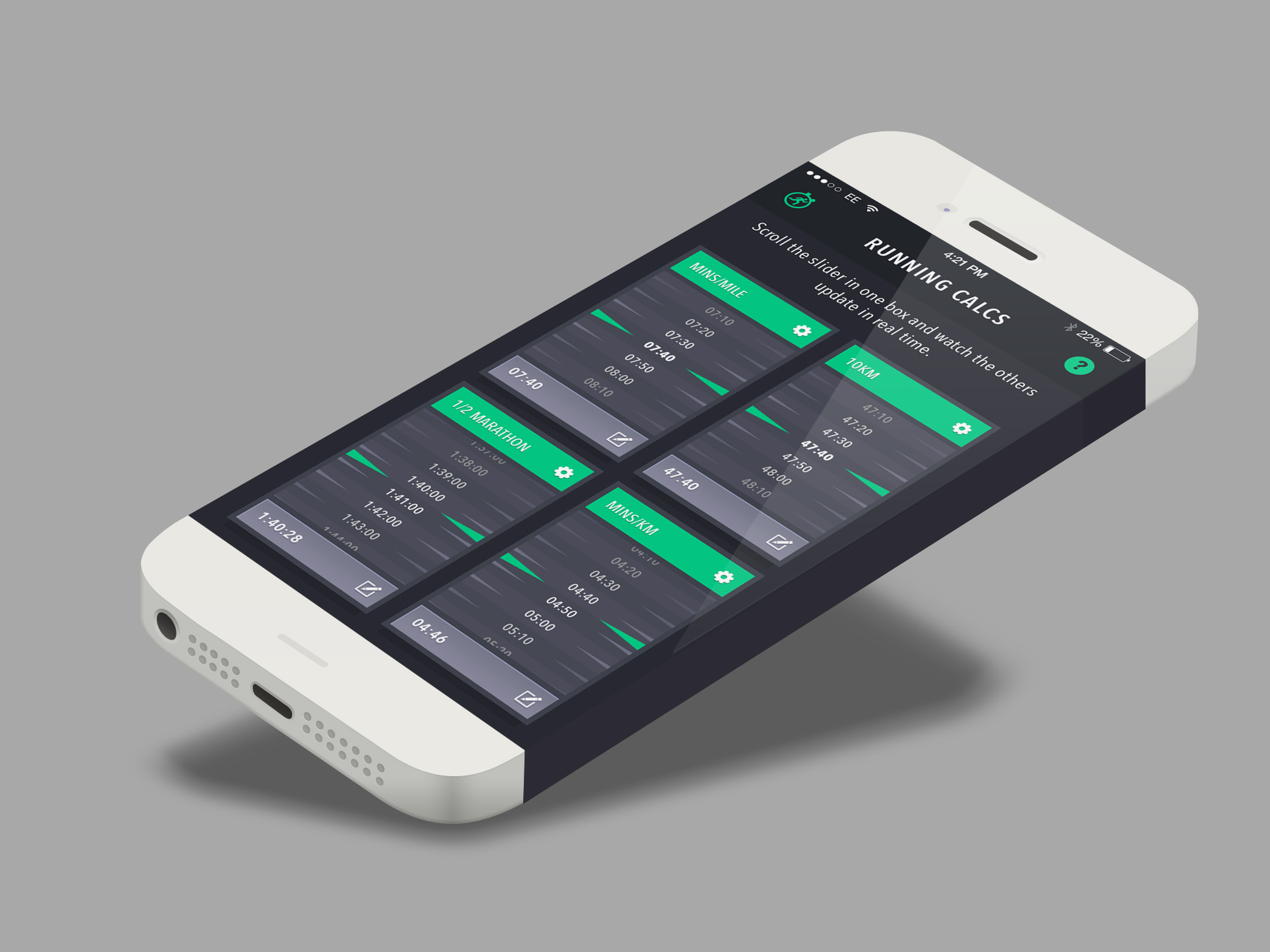 This was a live project where I was asked to redesign a running calculator app to make the design look much more professional and visually pleasing.