I am an advertising creative from a graphic design background. I'm able to throw hundreds of ideas at the wall and and can pick and perfect the ones that deserve their own wall.

Over the past six years of my career I have worked primarily within advertising, graphics and brand design, with additional experience in copywriting, social media, PR, video production and photo editing. I have worked within these various areas of design as both a regular employee and a freelancer, these experiences have developed me into a professional who is ready and excited to take on any challenge.

One third of a poster series for a film adaption of George Orwell's novel, Nineteen Eighty-four, set in the near future. These posters are focused on London landmarks and the slogans of the plot's ruling party "War is Peace, Freedom is Slavery, Ignorance is Strength".

This campaign is focused on creating an impression of the UK being a totalitarian state through a combination of traditional and non-traditional street advertising.

Part of a series of billboard advertisements for Speedo's waterproof MP3 player, the Aquabeat. I chose to illustrate the possibilities opened by the product by blending swimming with music in various different ways.

Easyjet - Paris in the palm of your hand

Part of a series to advertise Easyjet's phone app. Positioning the app as so useful it brings the location to the user. 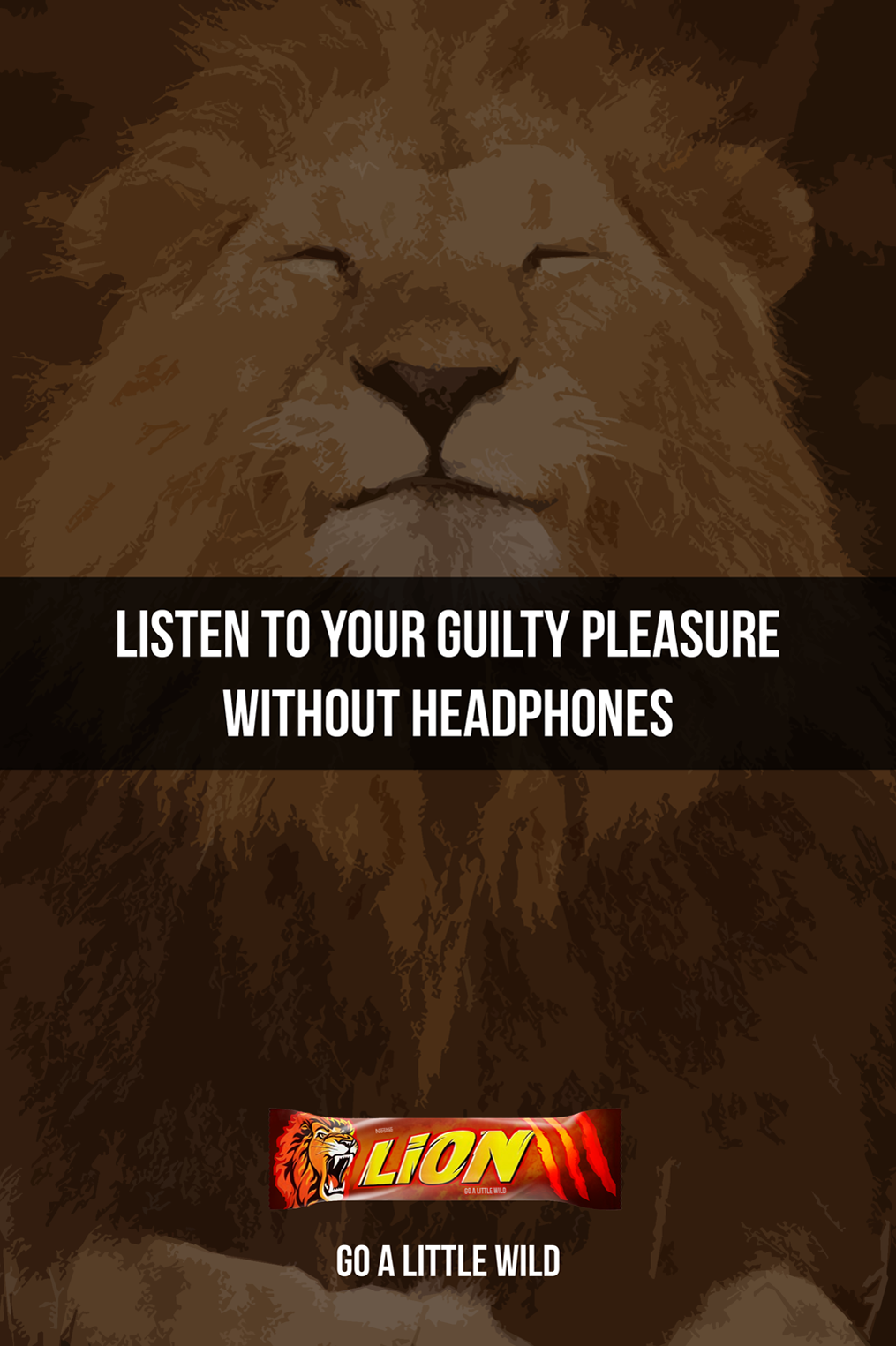 A copy-based series of posters to reintroduce Nestle's Lion Bar for the 21st century. Encouraging viewers to embrace a spirit of playful courage and rebellion.

This ad is also the basis for a Spotify ad. 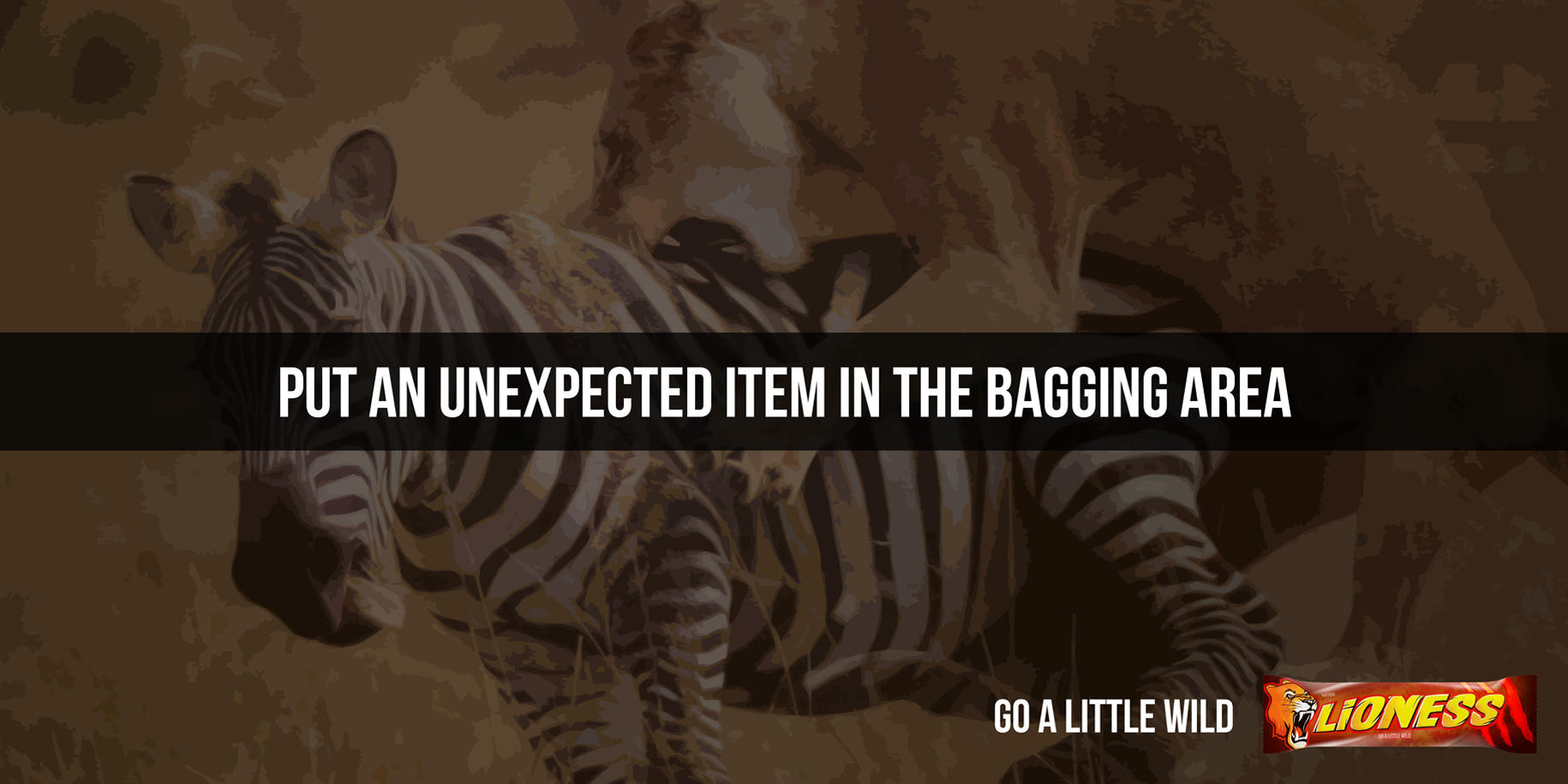 On International Women's Day the Lioness brand will be launched and shall run alongside the Lion bar. 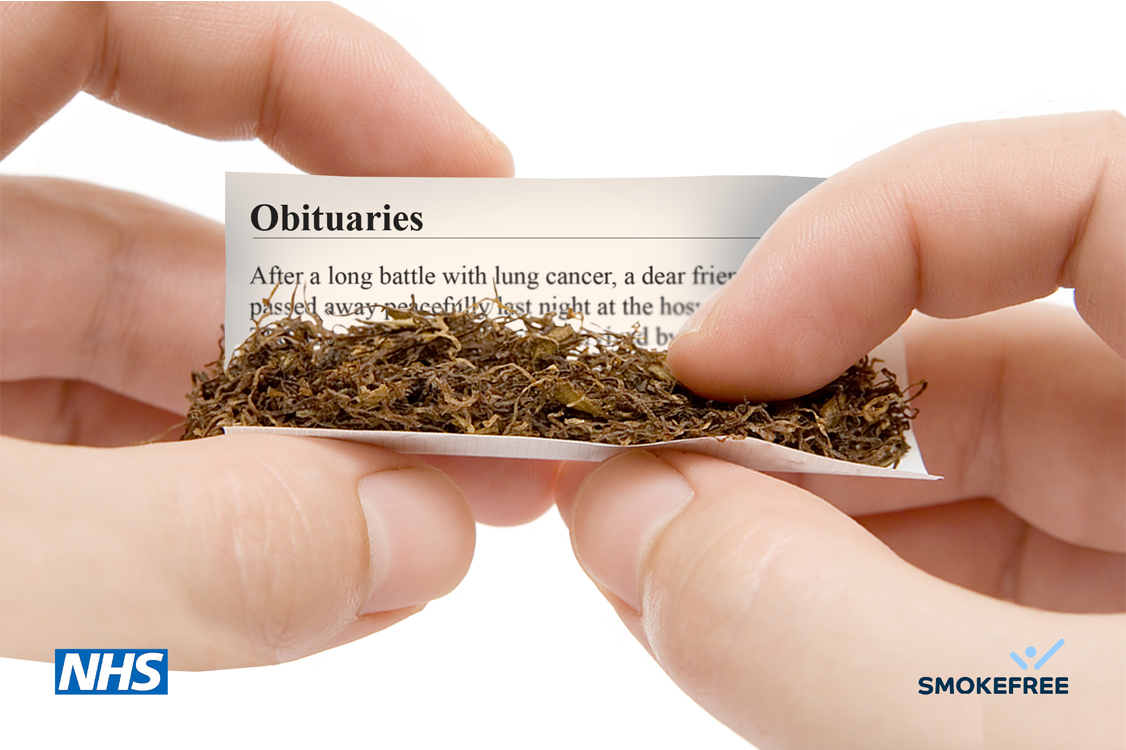 NHS's Smokefree campaign focus on your health and family's peace of mind as one of the major reasons to quit. This poster illustrates the danger of smoking by making the viewer think of their obituary every time they roll a cigarette. 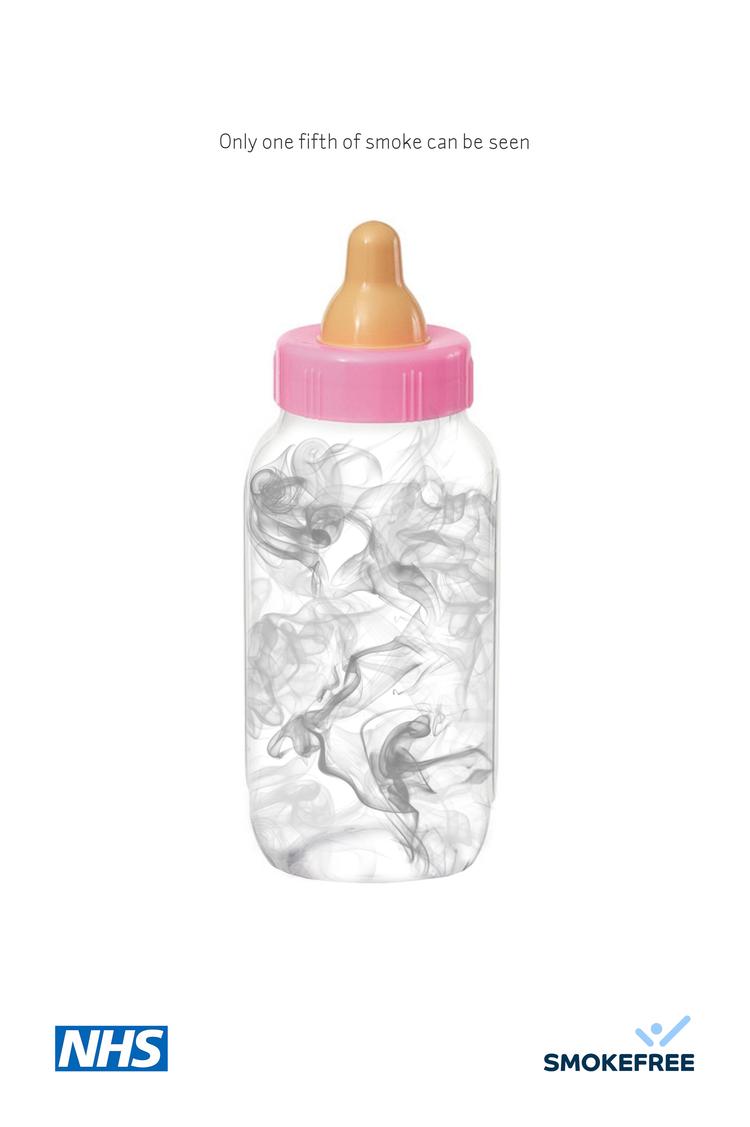 To illustrate the danger of second hand smoke, this poster seeks to highlight the invisibility of it and the ease at which children can consume it.