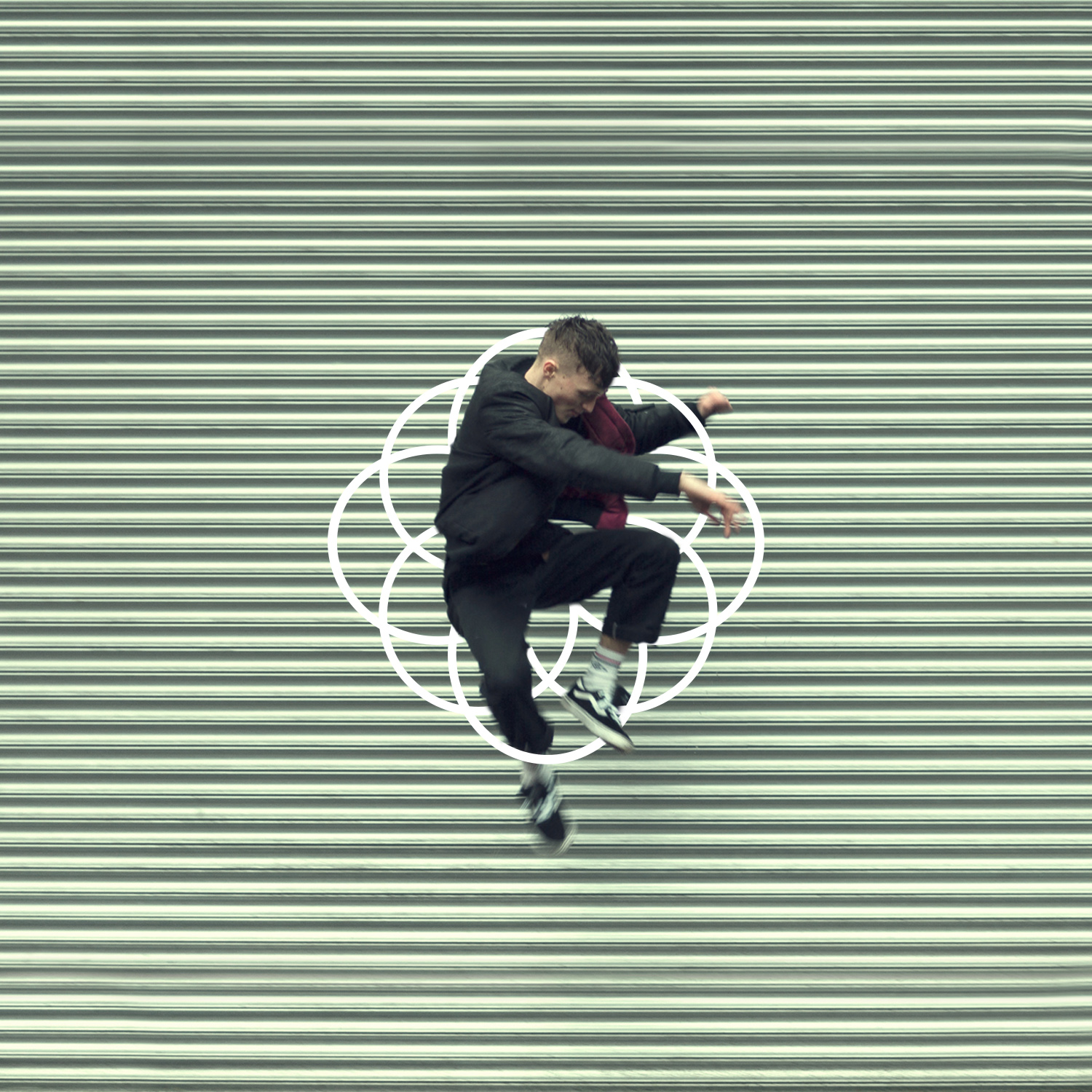 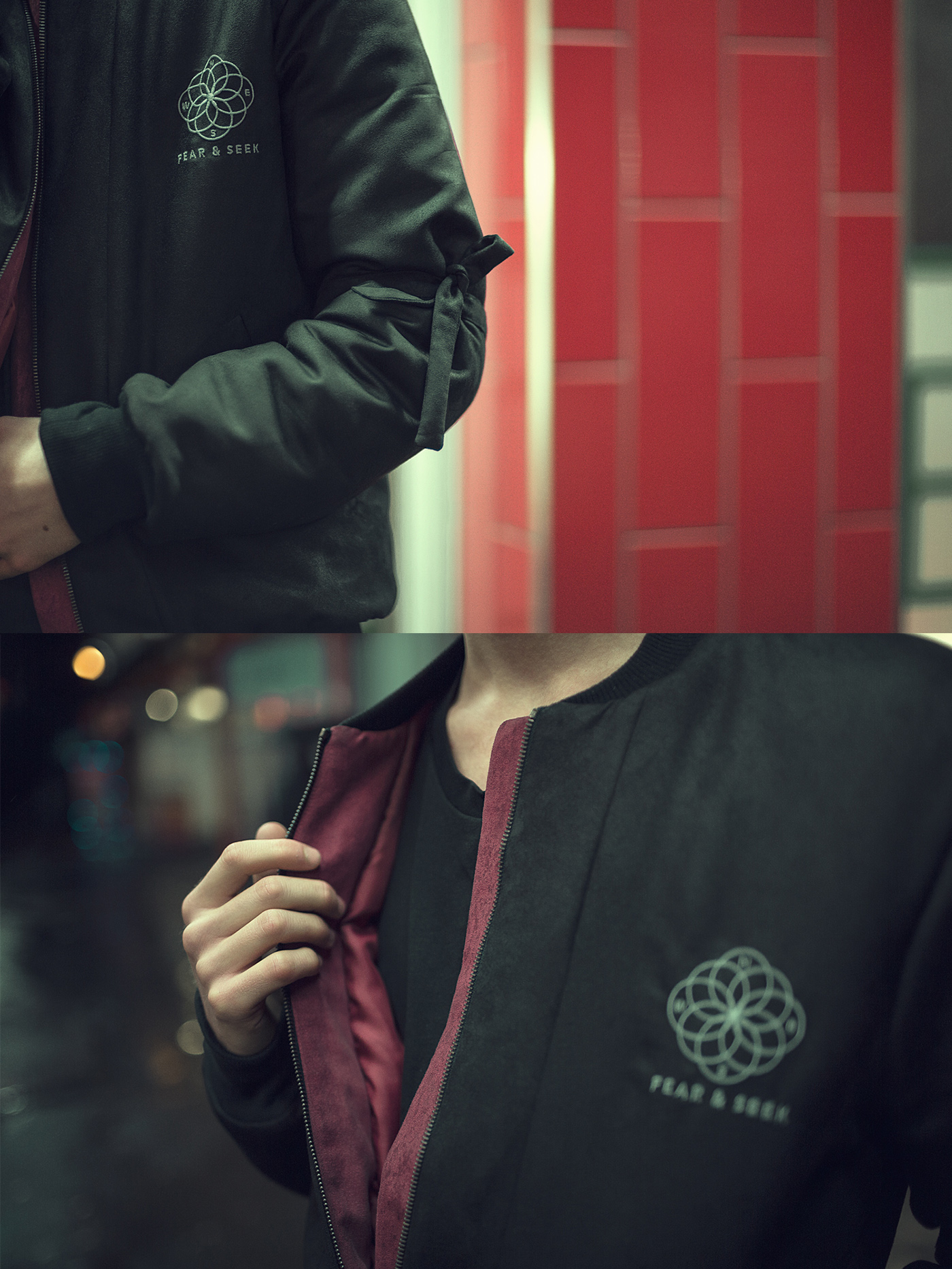 I created the visual identity for Fear & Seek. Collaborating with talented photographers and models, as well as the very talented fashion designer. With images from the first shoot being featured on the Vogue Italy website, the brand has gained traction since it's conception in 2015.

I created this poster series by warping waveforms from their songs, to create a unique poster for everything Sleepwalkers release.

Progressing the Sleepwalkers Waveform identity, I created a series of posters to promote concerts for the electronic duo. 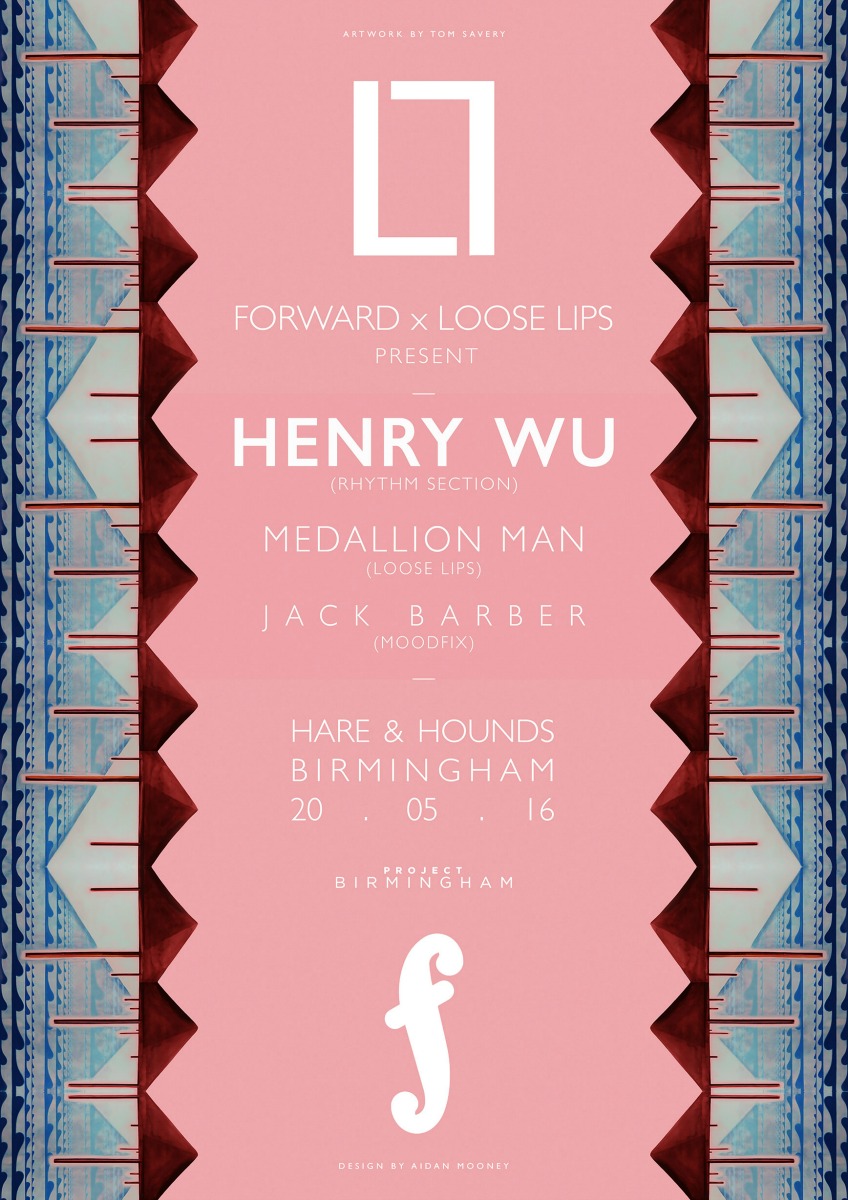 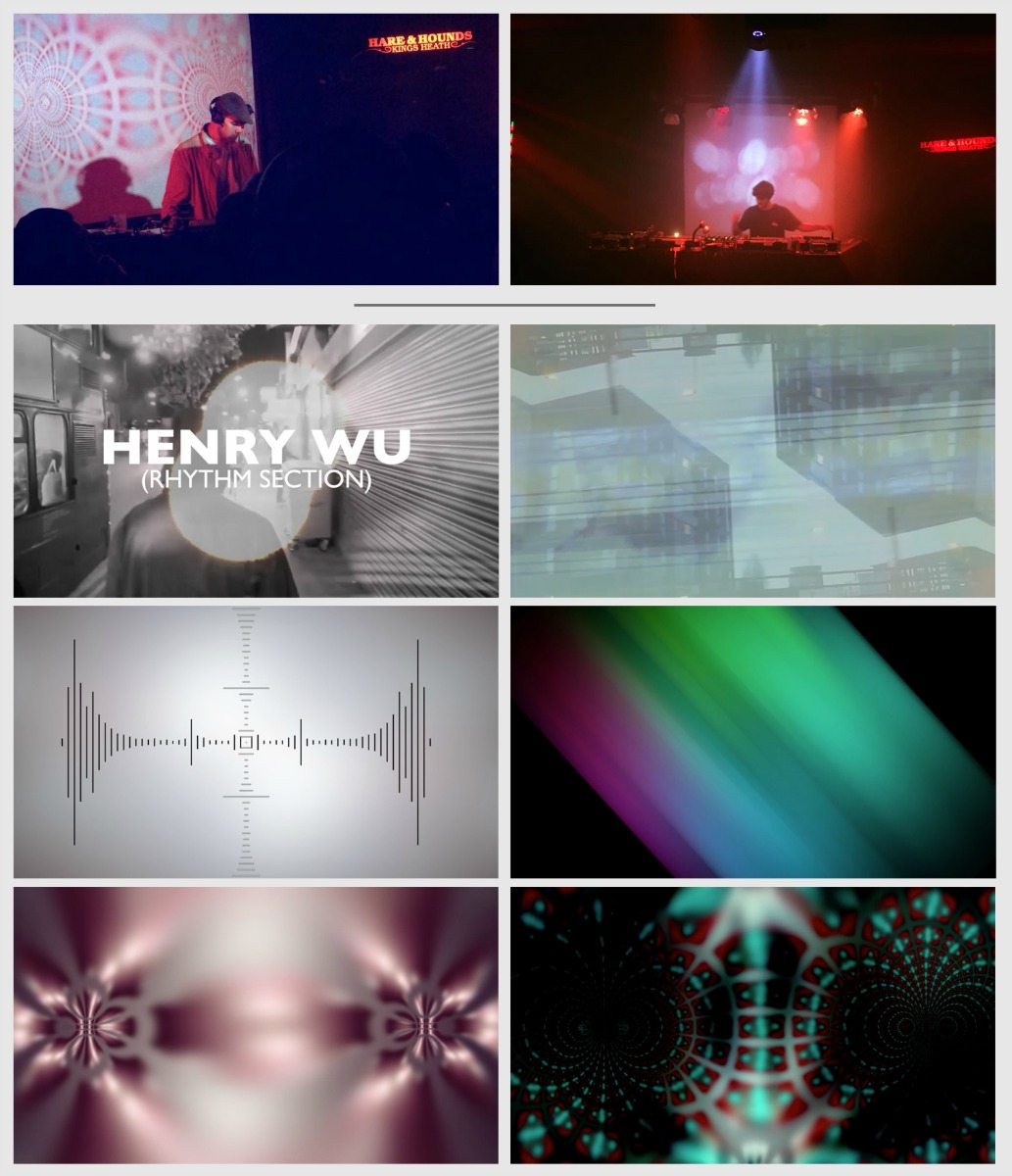 Video in Context and Stills

We Are Project Birmingham