Birmingham City University (BCU) has once again been recognised for its continued mission to offer university education and support to those from different walks of life, picking up the Excellence in Diversity and Inclusion award at a recent national awards ceremony.

A celebration of inclusion, diversity and better representation

BCU clinched the accolade at the 2022 Multicultural Business and Community Champion (MBCC) Awards, which recognises and celebrates the nation’s most inspirational business, community and education unsung heroes.

The University proved victorious thanks to its ongoing commitment to provide an inclusive and diverse educational offering, from its pioneering research and employability programmes to its facilities and steering groups.

It forms part of BCU’s continued mission to be the University for Birmingham, powering regional transformation within local communities.

Namely, the University was selected as the winner for:

There was also cause for further celebration at the awards.

University employee Nicole Riley – a graduate talent consultant who has worked closely with a number of businesses, including cultivating BCU's relationship with Lounge Underwear - was named as a finalist in the Employee of the Year category.

BCU’s Chancellor, Sir Lenny Henry, also attended the event and was on hand to offer congratulations.

Continued recognition for excellence in diversity and inclusion

The MBCC award wraps up what has been a great year for BCU with regards to recognition of its inclusion and diversity efforts.

At the start of 2022, BCU took home the Excellence in Diversity and Inclusion accolade at the Signature Awards, which celebrate Birmingham institutions that are contributing excellence across all sectors in the UK.

This recognition continued in the summer, when BCU was named as a finalist in the same category at the Nachural Summer Business Awards. 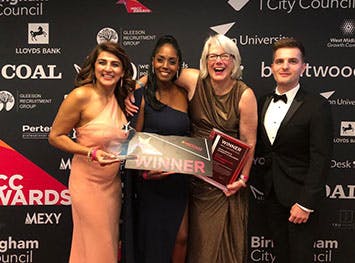 The MBCC Awards took place on Saturday 5 November at The Eastside Rooms in Birmingham.

Alongside BCU, others picking up awards included legendary broadcaster Sir Trevor McDonald and late DJ and music entrepreneur Jamal Edwards MBE, who both received honorary accolades for their inspirational work.

"It has been a wonderful evening celebrating people and organisations across the UK who have been standing up and making a difference, often across decades," says Professor Diane Kemp, Director of the Sir Lenny Henry Centre, who was one of the BCU representatives at the ceremony.

"The whole thing gave us a shared sense of how great it is to be among the number of people working to make life a better place for all citizens.

"When receiving the award, I said that we all felt truly grateful for the recognition, that there was more to be done, and that our University would continue doing it."

STEAMhouse wins international competition on the future role of univer... 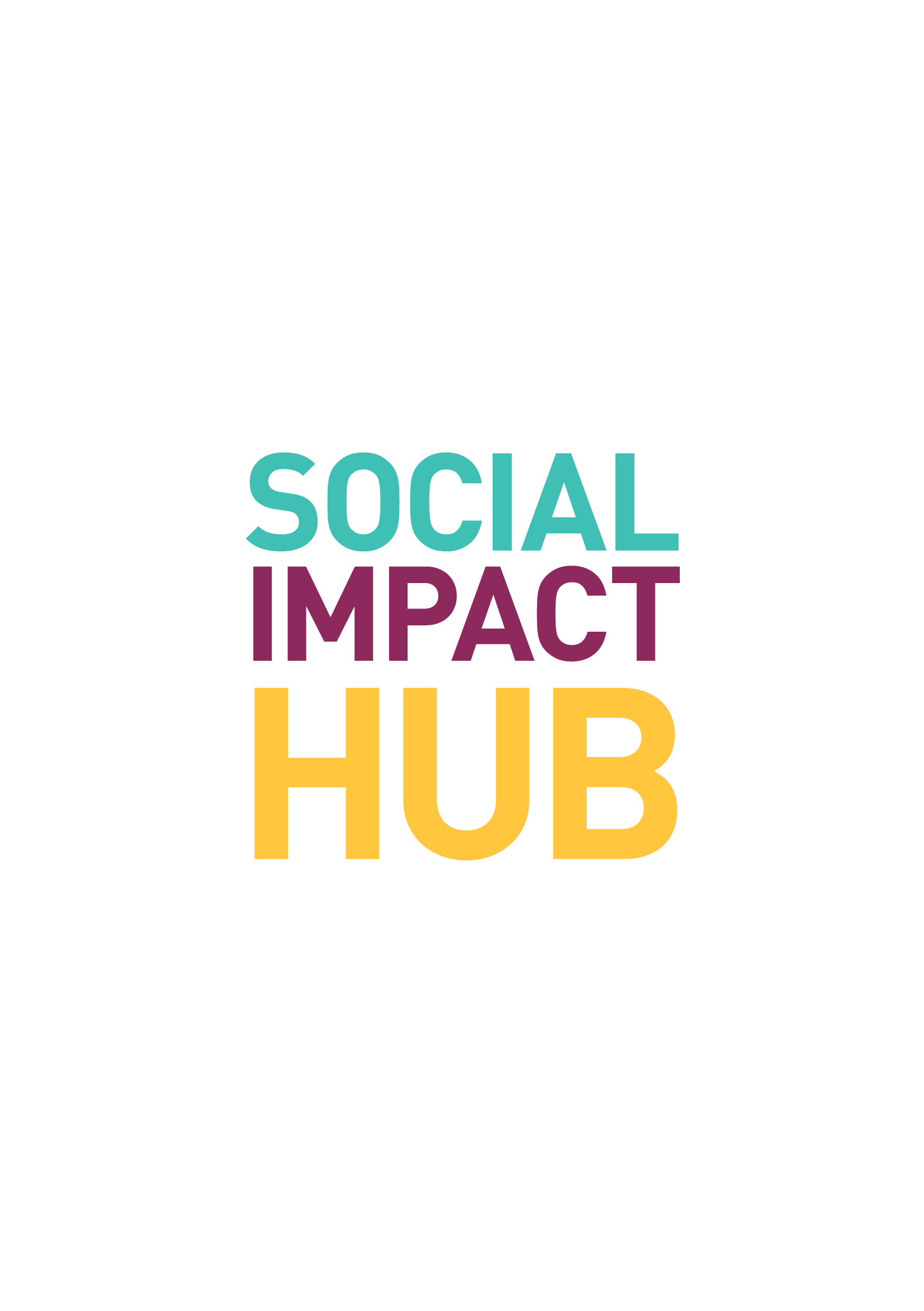