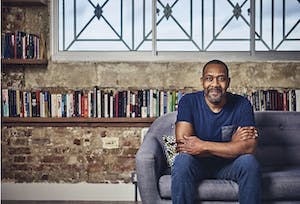 Actor, writer, comedian and charitable campaigner Sir Lenny Henry CBE is our Chancellor. You can find out more about Sir Lenny and his role here.