One of the first exhibitions to demonstrate the contribution of British Muslim soldiers during World War One, shining a light on a hitherto under-researched area of British history.

It is thought that only one in fifty people actually know just how big the Muslim contribution to World War One was (1914-1918). For instance, one and a half million Indian soldiers contributed to the war, and 400,000 of these were Muslims. Tens of thousands of Arabs also contributed to the war. At least 89,000 Muslims died fighting on the British side. It is important for every British person – Muslim or not – to remember the sacrifice that the Muslims made for this country.

This exhibition is one of the only ones ever devoted to the subject of the Muslim contribution to World War One. By exploring it, you should be able to find out many interesting facts about this topic. It is separated into several sections, starting with how Muslims were recruited, then going through aspects of their life during the war, such as how they sent letters to their families and what hobbies they had, all the way to their burials.

The idea is to understand what the Muslim contribution to the war was, but also to form a picture of what the individuals involved would have experienced. You can feel read the information and letters, watch the videos, and look at the photographs and artefacts on show. All of the information here is true, and has been researched in libraries, archives and museums.

By the end, aside from knowing something about the Muslim contribution to the war, you may also find that you have built a picture of an individual: perhaps one soldier, his family, uniform, hobbies and concerns.

To help remember the individual stories, then, every time you see the Stories of Sacrifice logo, it means that this part has the outline of a personal, individual story. It’s important to remember that these huge numbers are made up of one individual after another.

More information on the exhibition can be found via the PDF.

The Stories of Sacrifice exhibition is part of the BMHC project, which will help forge a richer legacy of the combined heritage over time of British Muslims.

The BMHC has evolved as a result of many years of thinking, consulting and working together to establish a unique initiative that allows communities of different backgrounds to come together, understand and collaborate with one another. As a direct consequence, our society will become enriched. It will be stronger and more able to withstand events or forces that seek to fragment it.

Versions of the exhibition toured 20+ public venues, including Blackburn Cathedral, Oldham Library, and events in such locations as Renfrewshire (requested by the Scottish Equality Council) and Glasgow. Find out more about the GlaswegAsian Exhibition. 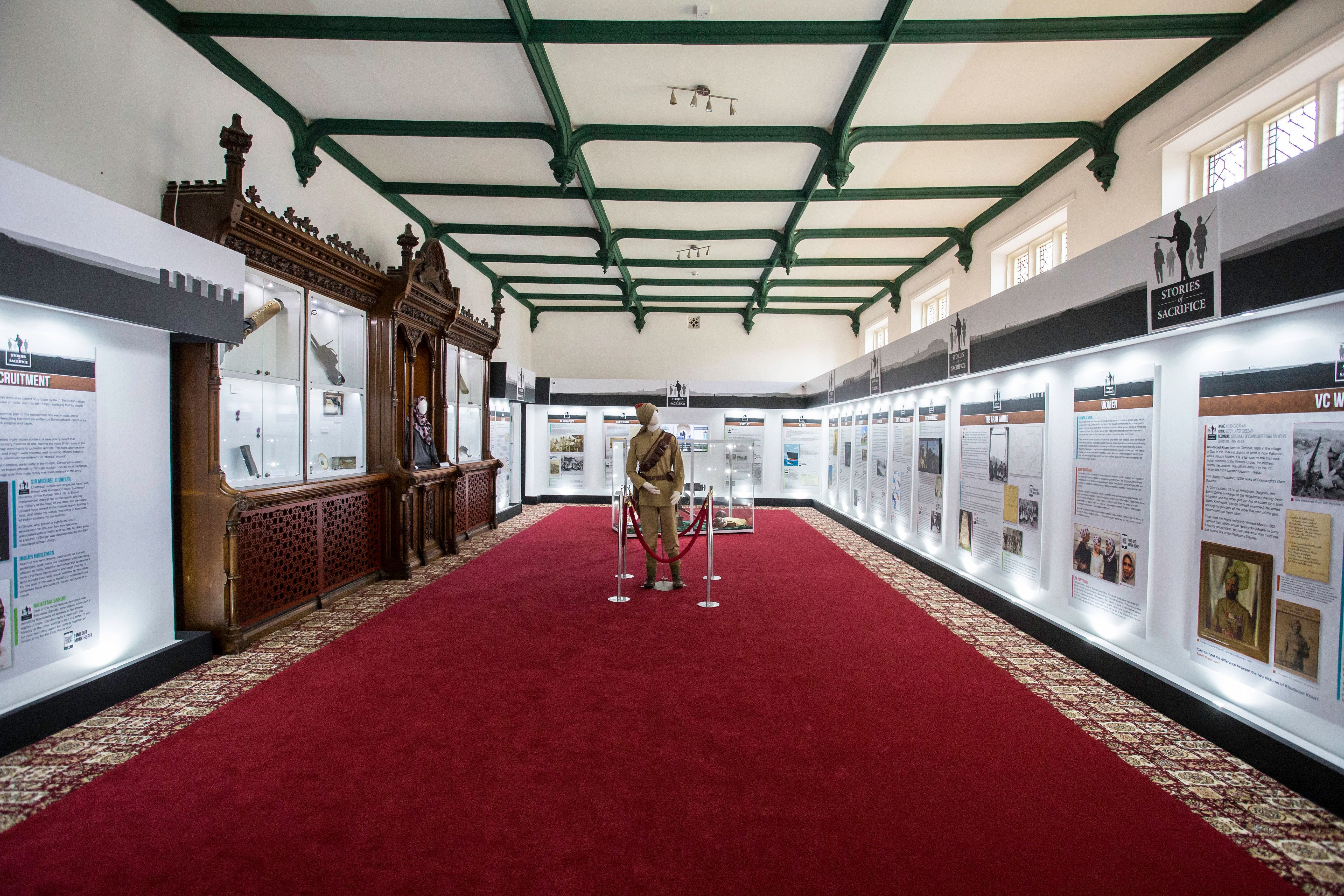 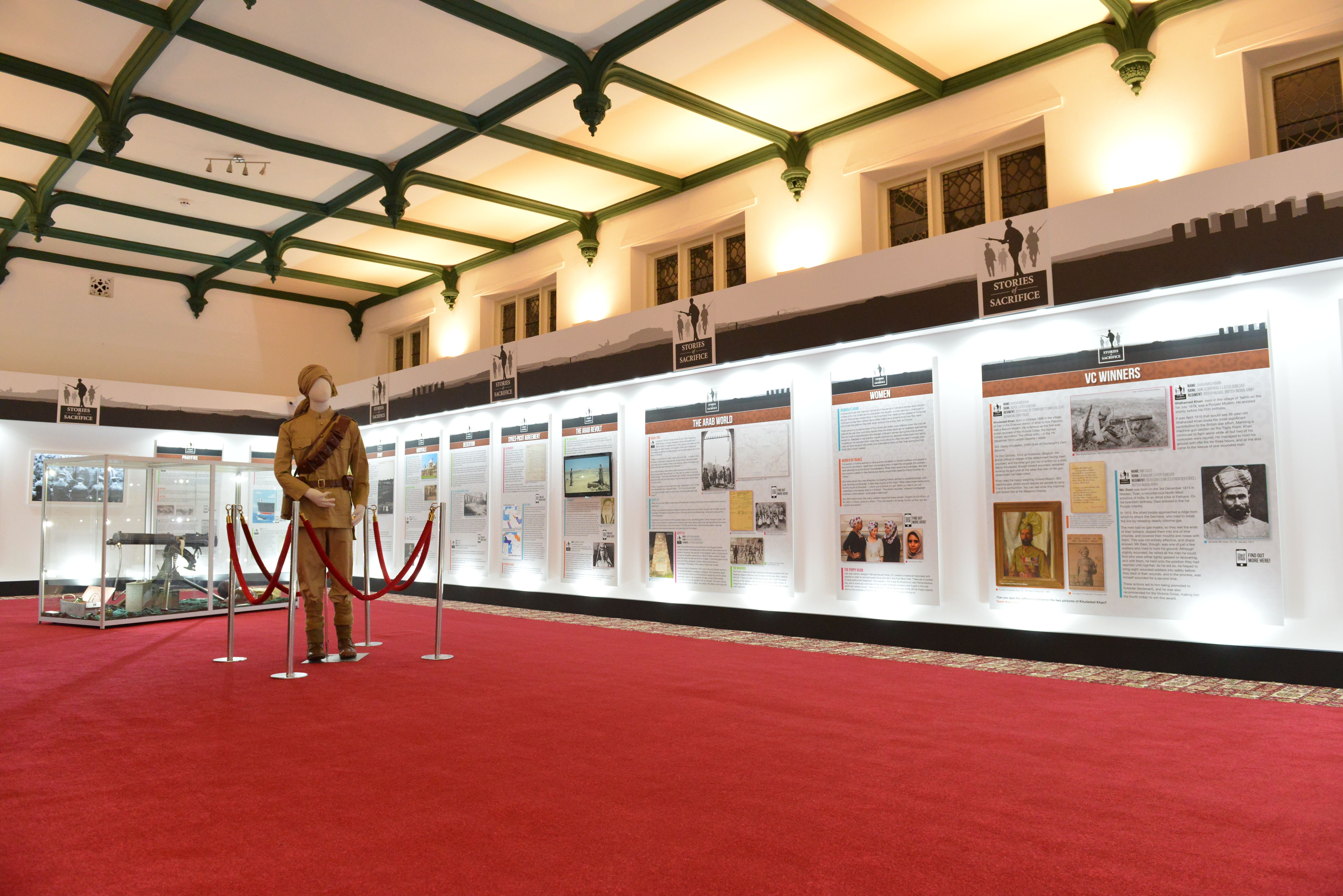