A BCU Alumna has pursued her dreams of running her very own bookshop and has finally opened ‘The Heath Bookshop’ in Kings Heath. 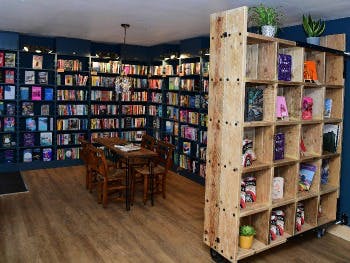 Dr Catherine Gale, who graduated with a BSc (Hons) in Speech and Language Pathology and Therapeutics in 1997, took the brave decision to step down from her previous role in a bid to finally open the shop of her dreams.

The store, which is ran by Catherine and colleague Claire Dawes, is based in Kings Court amongst other successful independent cafes and eateries and it has now been open for over two weeks.

We caught up with Catherine to find out more about why she chose to open her own bookshop here in Birmingham.

Why did you want to open your very own bookshop?

I have always dreamt of having a bookshop, like lots of people, and as I'm now in my late 40s, it was just a question of if I don't do it now, then it'll never happen.

I have opened the shop with Claire Dawes, who I met on a course called "How to Start and Run a Bookshop" with the Booksellers Association. We are both keen to have a bookshop that reflects the diverse community of Birmingham and the West Midlands and provides a space for people to hang out with books, as well as being a community space that can be used for events.

We have been open for just over two weeks and have already had five author events. We have absolutely loved them, and they have all been full. We will be having lots of events in future as well as several book clubs. 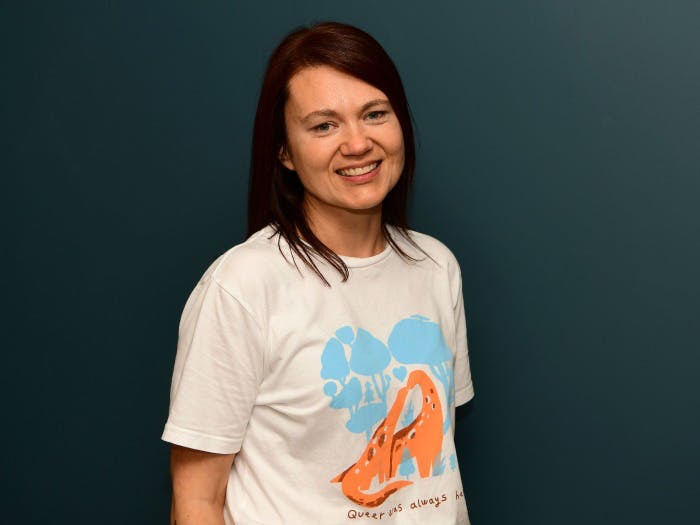 What did you do prior to opening your own shop?

Before I graduated from the University of Central England (now BCU of course!), I had started to work with children with a diagnosis of autism and was delivering a programme using Applied Behaviour Analysis, which was pioneered by a man called Dr Lovaas in the late 1980s.

I went on to meet someone who was working with Dr Lovaas, and together we eventually did a partial replication of his research and were part of an international research project, the UCLA Multi-Site Young Autism Project.

We began a company called "UK Young Autism Project" in 2000 and we later became "UK Behaviour Analysis and Research Company CIC", which is a community interest company with UKYAP being a division of this organisation. We published outcome studies showing the effects of the treatment and trained and employed hundreds of staff over the last 22 years.

During my career, I did a master’s and PhD in Behaviour Analysis and also became a Board-Certified Behaviour Analyst. I have now stepped down as Director of the company, but the work is continued by Diane Hayward, who was the co-founder with me, and all the wonderful staff there. I am still working as an Associate Director for the organisation for a few hours a week, mainly coordinating assessments.

I loved the work I did in my previous career; it was extremely rewarding, and I worked with some fantastic families and professionals. But, I ultimately decided to change careers to pursue my dream of owning and running a bookshop. 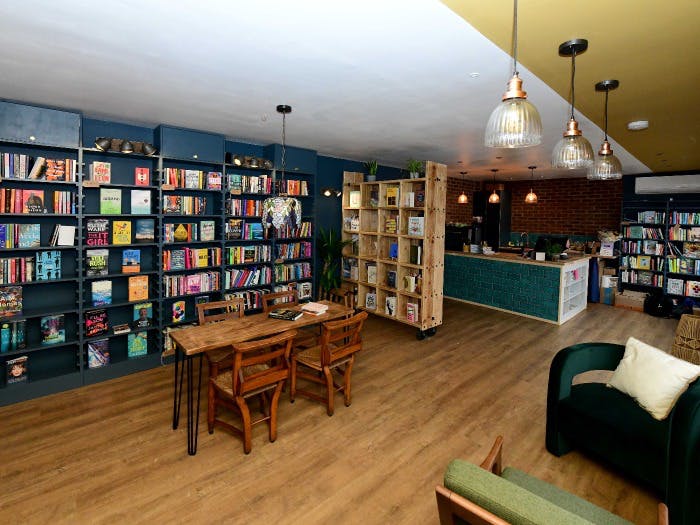 What are you hoping the shop will do for the local community?

We hope that the shop will be somewhere that local people want to come and chat about all thing’s books, as well as attend events, book clubs and so on.

We are hoping to host a number of different events and are always happy to hear about any ideas people have for the space. Claire and I love hanging out in bookshops, and so we also serve coffee so that people have an excuse to stay, spend time with books and chat to other people.

Why did you choose to study at BCU?

I wanted to study Speech and Language Therapy, and UCE had a great sandwich course that was four years long meaning there was a large amount of practical experience built into the course. I am originally from Tadcaster, a small town in North Yorkshire, and I didn't know Birmingham at all when I moved here. I quickly loved it here and over the years I’ve loved it even more.

I had a brilliant time at university. My course was quite intensive because my lectures were 9-5 every day, but I enjoyed it and I am still very good friends with several people from my course. We will celebrate 30 years of meeting next year. My university highlight really was the people I met and the fun social life. I know university is about studying but meeting new people, who will likely become friends for life, is one of the best bits. 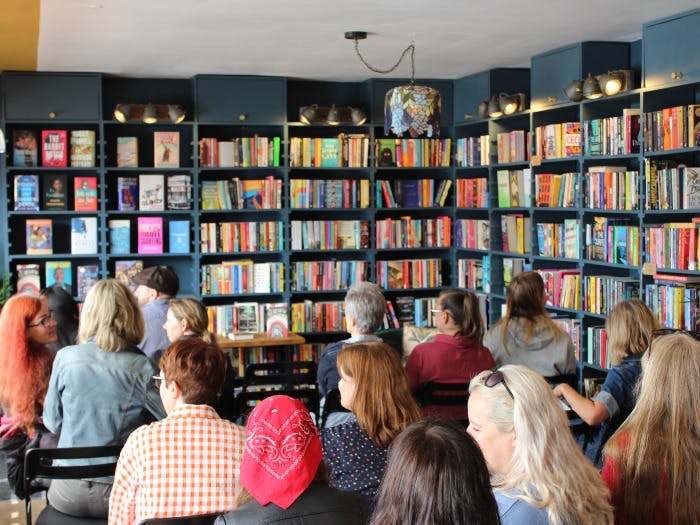 What advice would you give to current students and your fellow alumni?

Follow what you are interested in, but don't worry if you don't know what you want to do. I thought I wanted to be a speech and language therapist, but in the end, I didn't work as a SALT and fell into behaviour analysis which ended up being a career for 25 years!