A BCU Photography alumnus is showcasing over 20 years of street photography in his latest exhibition at Medicine Bakery and Gallery in Birmingham. 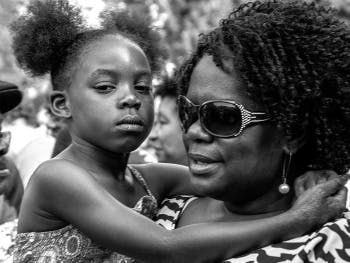 Herbert Walters, who graduated in 2015, is exhibiting at the popular venue with his work ‘Portraits of Black Britain’ throughout Black History Month and until the end of the year.

The photographs included in the exhibition are of different periods within the black community in both London and Birmingham and have been captured at various events over the last 20 years, including Notting Hill Carnival.

But Herbert, who was born and raised in Birmingham, almost never became a photographer, despite him discovering his love of photography at just eight years old.

He said: “I’ve been doing photography since I was just eight years old. We always had a camera in the house so I would use it to document my family, my life and those around me.

“When I was a kid in school, I was told that I wasn’t intelligent enough to go to university and complete a degree, and that I should go and work in a factory, so I ended up becoming a bricklayer. When I was growing up in Birmingham, it was very industrial and there wasn’t a huge amount of work or opportunities available either. 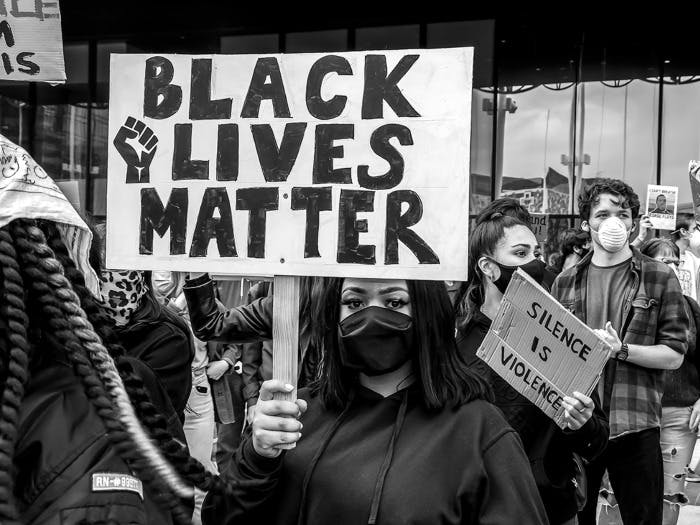 “But going to university was always something I wanted to do, and I eventually decided to do my degree at BCU in a subject I felt passionate about.

“I came to university when I was 48, and I am now 60. I feel like I went to university at a good age. If I had studied when I was much younger, I wouldn’t have been as interested. But coming as a mature student, I made the most out of it.”

Before attending university, Herbert travelled the world with his camera and worked across the globe, living everywhere from Norway and Germany to New York and London.

He said: “I decided to go to New York in 1998 and I documented homelessness in the city for three years. I exhibited my work, and someone told me that I had a good eye and talent for photography.

“I decided to document more things around me through street photography, including gangs in Birmingham, demonstrations in London, and big moments in history like Margaret Thatcher’s funeral.” 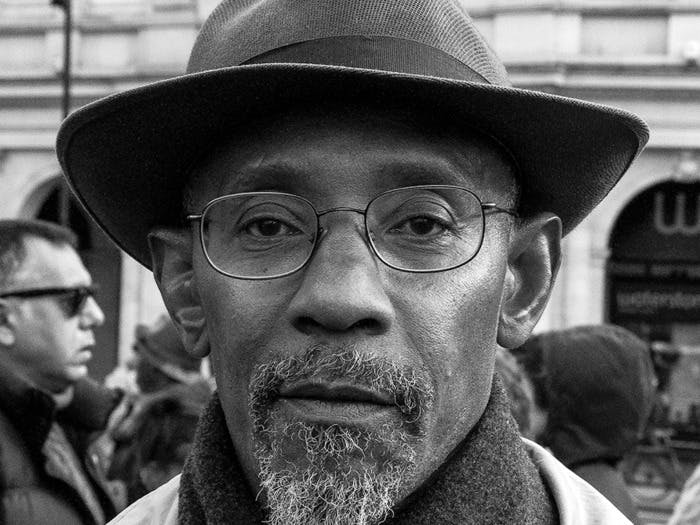 But his latest exhibition at Medicine is very important to him and brings together a whole body of street photography work.

He said: “The body of work on display is important to me, because you can see the history in them. I’m really proud to have my exhibition on display during Black History Month.

“This is one of the first times I have exhibited with photos of only black communities too.”

As a street photographer, Herbert has to blend in with his surroundings and he has been inspired by many of his favourite photographers on how to do this well.

He said: “My photography is candid, so I have to make myself really small and I also don’t have my camera on display. People are very aware of those with large cameras, so I have to be discreet as I want my photos to be candid and not posed.

“I’ve always been inspired by my surroundings, as well as photographers like Charlie Philips who just capture the moment so well.” 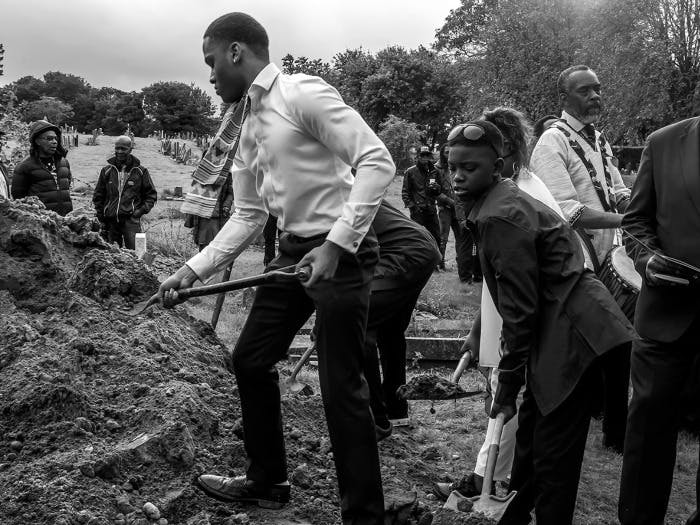 Herbert has now been doing photography professionally for over 20 years and has exhibited at the likes of Birmingham Museum and Art Gallery, Midlands Art Centre (MAC) in Cannon Hill Park and The New Art Gallery Walsall.

But his favourite thing about working as a street photographer is the moments in history he has been a part of.

He said: “I love doing documentary work and street photography as I will leave a legacy. My work will live on for years and years to come.”

Find out more about Herbert’s Portraits of Black Britain exhibition.