Whether it's an all important first date or a regular date night with that special someone, you're spoilt for choice when it comes to bars, restaurants and cafés in Birmingham. But if you're looking for something a bit different, and let's face it, easy on the wallet, here's our list of alternative student dates on offer in Brum. 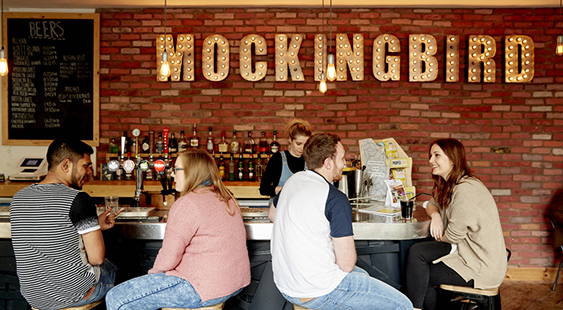 Enjoy a cinema date, but looking for something with a slight twist? Then the Mockingbird Cinema & Kitchen is for you. This fully independent cinema is in the heart of Digbeth’s Custard Factory. They show all the latest releases but the pinnacle here are there themed events, quiz and movie double headers, and marathons. Coming up this year they have a Britpop quiz and Live Forever screening, Pride and Prejudice with brunch and unlimited prosecco  as well as a Wes Anderson marathon (maybe a movie marathon is more for date four or five affair). Keep an eye on their Facebook for events suited to all tastes.

Want to go for a drink but don’t fancy sitting across from each other reaching for conversation? Tilt is a bar and café kitted out with pinball machine after pinball machine. They feature some classics including Twilight Zone and Addams Family as well as newer Star Wars and Dialed In machines. When you get bored of their array of pinball machines you can get stuck in to their many craft beer or coffee options.

A spot of golf

Cannon Hill is home to the Golden Putter, which features two 18 hole courses of different difficulties. The courses include many water features running around the holes as well as great views of the park. Cannon Hill also has various coffee shops and picnic areas to grab some food and drink after, whilst totting up the score. At £5.90 for a round it’s likely you’ll be able to pay for your dates as well.

What better way to get to know your date than having an hour jumping around on trampoline after trampoline?  Rush is a new trampoline park to Birmingham. Featuring a main court of over 100 interconnected trampolines as well as dodge ball courts, battle beams, assault course and foam pit. They also have themed evenings featuring DJs and laser shows. So get your sports gear on and bounce the night away. 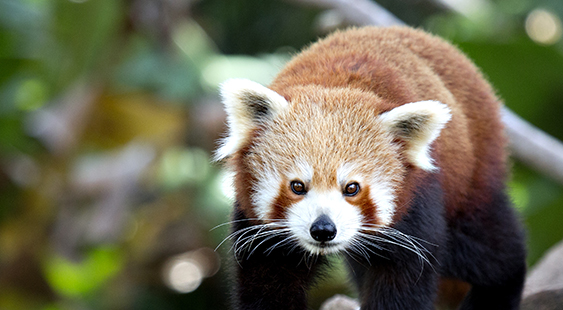 Birmingham Conservation Park is home to a wide collection of animals from across the world. It offers an up close experience that many bigger zoos don’t. Making it perfect for a more intimate date. The park has a wide variety of reptiles, lemurs, wallabies, meerkats and their headliners the red pandas. As well as less well known animals such as the south Asian Binturong. The centre do lots of work in helping endangered animals and your cash will go to help supporting that. So it’ll be a good deed as well as a good date. It’s also a stones throw from Cannon Hill park mini golf, offering the potential for a double header!

How about coffee with a difference? That difference being board games… Meeple Mayhem opened its board game café doors in May last year. Situated in Edgbaston it’s quickly developing a reputation as a great destination for lovers of gaming. They offer 170 board games alongside homemade burgers and cake. If it’s a laid back afternoon you’re after this could be perfect! 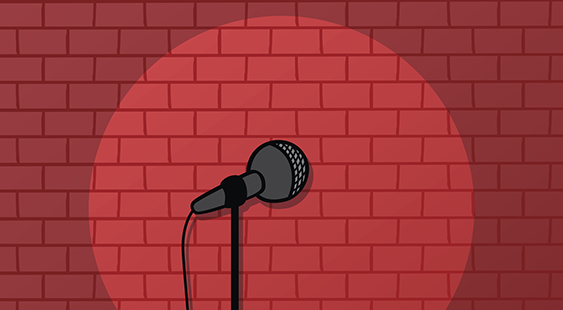 Away from the big arenas and TV touring comics Birmingham is a bit of comedy hot bed. With several venues and comedy nights operating all over the city. The Glee Club is probably the highest profile venue offering the best comedians on the circuit as well as smaller sets from more well-known names. Cherry Reds on John Bright Street offers comedy in their cosy upstairs café. Often promoting the brightest new names in comedy. Finally Mac Birmingham is finding itself hosting the hottest comedians touring their acclaimed Edinburgh shows. Whichever night you pick laughs are guaranteed!