26 facts you didn't know about Birmingham

You’ve probably heard by now that Birmingham is the UK’s second city, but what else makes Birmingham really great? Here's 26 facts you might not know about Brum.

2. We have the largest public library in Europe.

3. We're the youngest city in Europe with almost 40 per cent of the population being made up of under 25's.

4. The anchor of the Titanic was made in the Black Country.

5. Our Jewellery Quarter produces 40 per cent of all jewellery in the UK – the highest concentration in Europe.

6. Birmingham is the birthplace of the Balti and home to over 100 Balti houses.

7. We have the most Michelin star restaurants in the UK outside of London.

8. We’re home to Europe’s largest urban park outside of a capital city, and with over 8,000 acres of parks and green space we’re one of the UK’s greenest cities.

9. You can get to 90 per cent of the UK from Birmingham in under four hours.

10. Birmingham Museum and Art Gallery has the world’s largest collection of Pre-Raphaelite paintings.

11. We have over 50 festivals across the city every year, 2020 has been a little different for obvious reasons.

12. Birmingham Hippodrome is the UK’s busiest theatre with over 520,000 visitors each year.

13. The first working steam engine was built in the Black Country.

14. Birmingham was home to the great scientists and inventors Matthew Boulton, James Watt and William Murdoch, leading Birmingham to be the first manufacturing town in the world.

15. There’s a crater on the moon called Birmingham.

17. There was a point when three quarters of all pens in the world had nibs made in Birmingham (1875).

18. The Hobbit and Lord of the Rings are based on places and people in Moseley, where the Author JRR Tolkien lived.

19. Perry Barr was home to the world’s first ever ODEON cinema in 1930, standing for Oscar Deutsch Entertains Our Nation.

20. Birmingham was the birthplace of heavy metal with the likes of Black Sabbath, Judas Priest and lead singer of Led Zeppelin originating from the city.

22. Thomas the Tank Engine was invented in Birmingham by Wilbert Vere Awdry who was reverend at St Nicholas’ Church in Kings Norton.

24. We have more canals than Venice with 100 miles of canal navigations.

25. The first ever hole-in-the heart surgery was carried out in Birmingham’s Children Hospital in 1950.

26.The FA cup was made in Birmingham, and the first football league in the world started here.

Got any others? Let us know! 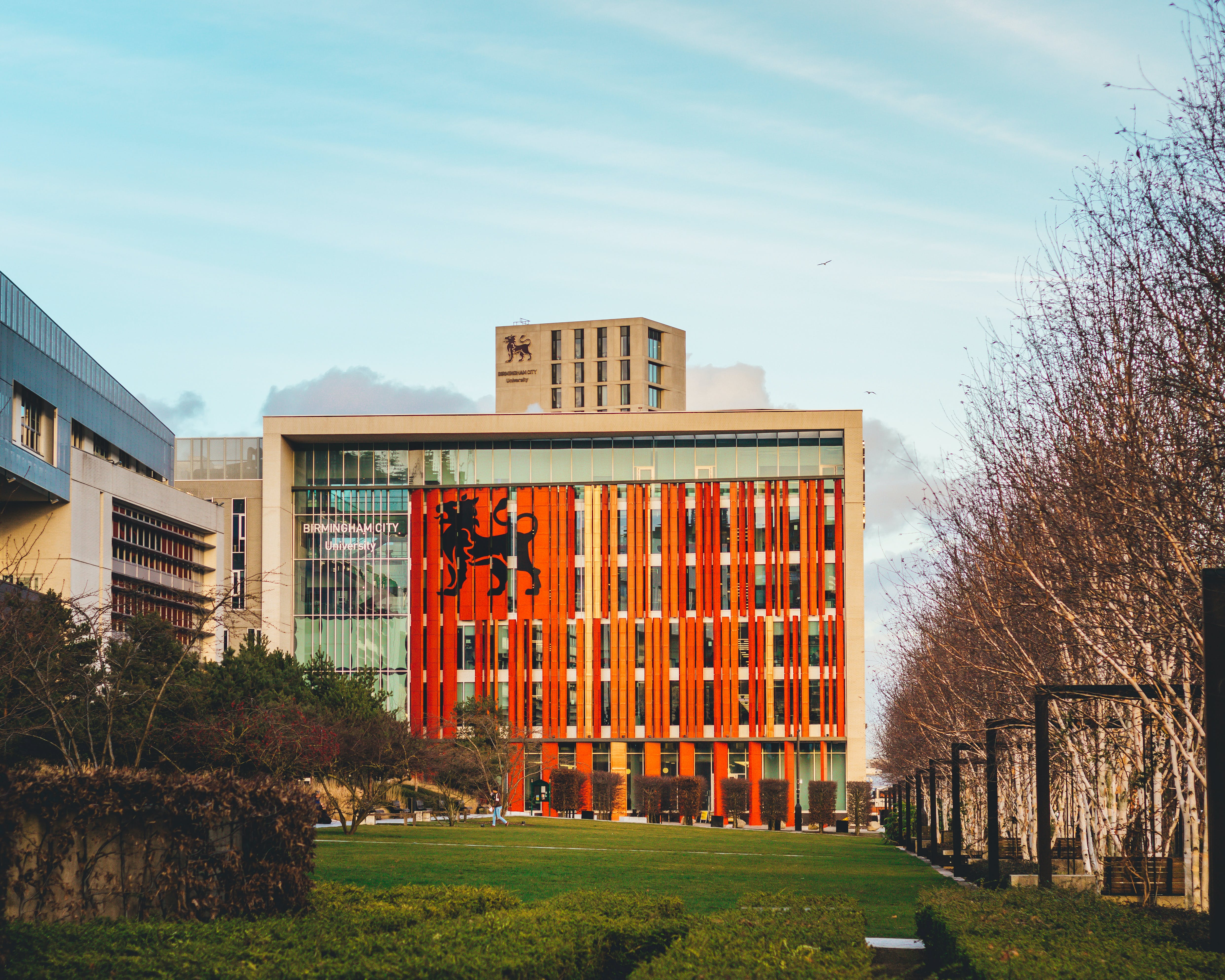 BCU Open Days are the perfect opportunity to discover just what we have to offer. Talk to the experts who will be teaching you, chat with current students and tour our state of the art facilities.