Ross wanted to help people with a stutter like himself and become a speech and language therapist. Having been unsure about the prospect of university, he came to BCU knowing that the University was the only institution to offer a speech and language course in the Midlands. He’s now gone on to achieve great success, having accepted a place on the High Achiever’s Recognition Scheme and seen a real improvement in his attitude towards learning.

"I joined BCU at age 21 because I wanted to become a Speech and Language Therapist (SLT). I had hesitation about coming to university, but getting a degree was the only way I could pursue a SLT job. Birmingham City University is the closest uni to my hometown that runs an speech and language therapy course so I decided that was it and I was going to live at home while I studied.

Living at home for the first two years of my degree made it tougher to join in with some activities on campus, other than academic societies which function in the day time. I became a level four representative for SaLTSoc (The SLT Society) and then have become Secretary for the HARsSoc (High Achievers Recognition scheme) this year. I've since moved into the city and can't wait to join squash and running next year.

I’ve really enjoyed my time at university so far and I can't wait to graduate and get my registration to practise! I've already thrown myself into university life, having gotten my Grad+ Gold award which took over 400 hours of work to achieve. The one thing I've worked towards and still progressing in is becoming a more confident practitioner. It comes through experience and work but I'm getting there.

The thing that I'm most proud of isn't being admitted to the High Achievers Recognition Scheme (HARs) or the development I've seen in the quality of work I've produced (but those are up there); it's the change in my own attitude towards learning. The change that says it's okay to fail because that's where we learn most. It's only by having an open and critical view towards failure that we are able to improve. Even going in as a "mature" student (at 21), I've grown and developed because of the opportunities that are available and anyone can improve, if you choose to participate in them.

The reason I wanted to study SLT is because I have a stutter, so as you can imagine, public speaking wasn't my favourite thing. Through the opportunities I've had here, however, I've had the chance to give talks to over 200 people.

I’ve accessed academic support for help with my reflective skills and to break down essays to see where I can improve more. This is so valuable as it enables me to identify where I've gone wrong and work on that, but to build on my strengths as well as this is just as important. However, I really admire the pastoral care here. If you want help with most things, from finances to mental health, you can find it.

‘I AM BCU’ is the sense of community that the university provides. I see the healthcare side of 'I AM BCU', so to me, it is the collection of a lot of kind-hearted people that want to change the world. They're not working for the money, they'd have become lawyers if they were, they’re working to make a positive change in the world." 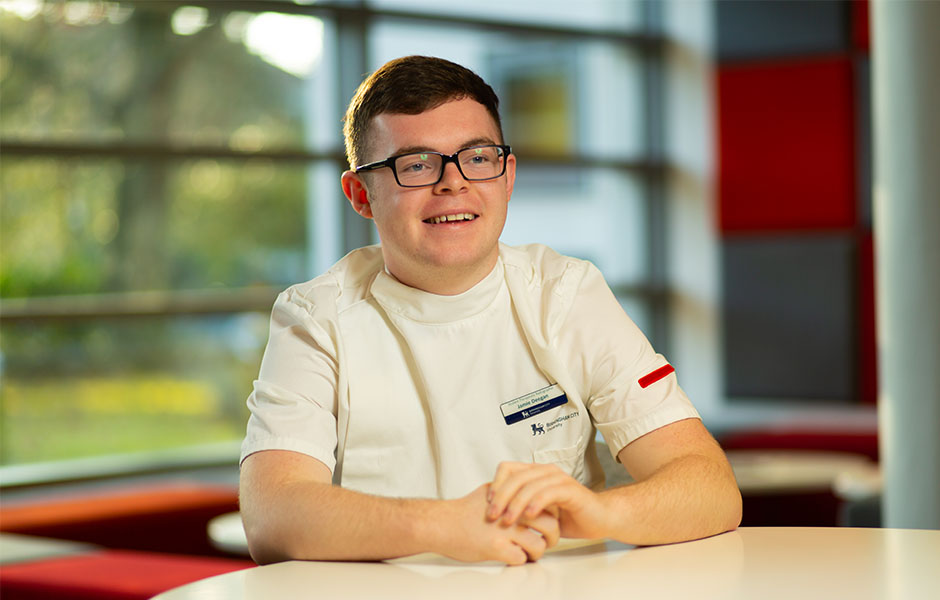 Jamie had dreamed about attending university since he was young. After attending an Open Day at BCU, he decided to step out of… 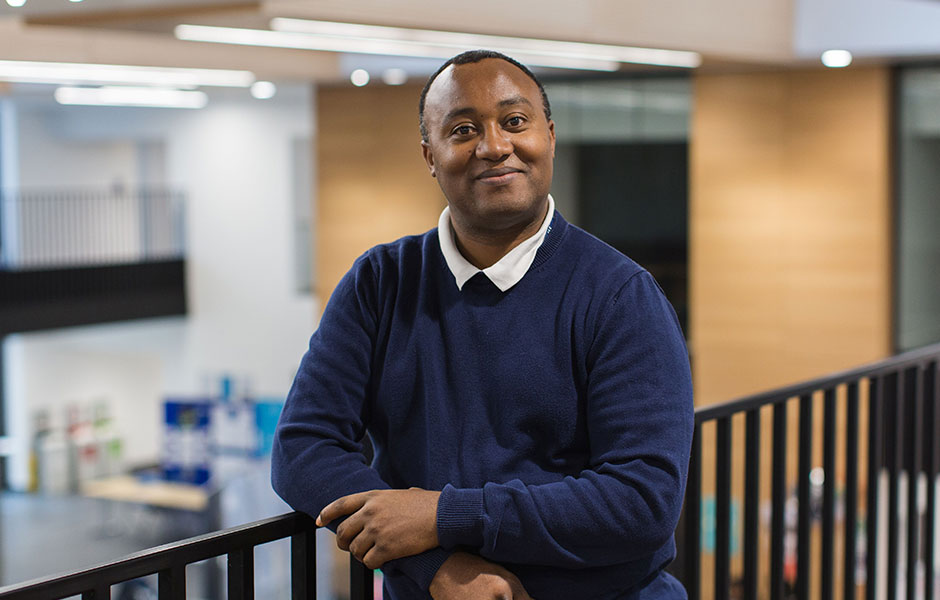 Aimable originally graduated in Business Studies back in 2002. However, after working in a hospital admin role, he learnt about… 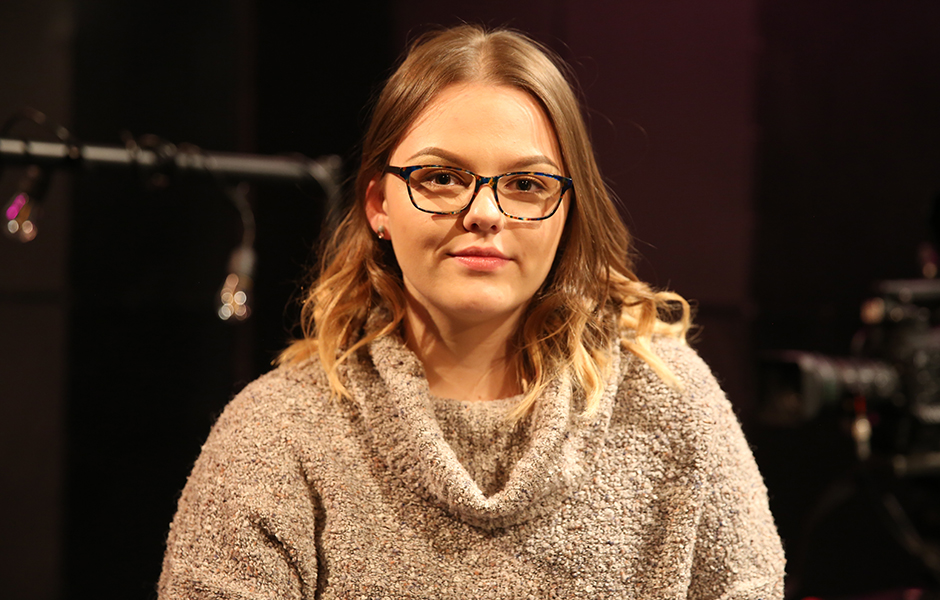 Emily was anxious about the prospect of leaving home to go to university, BCU was far away enough to offer independence and close…

At Birmingham City University, we’ve invested £340 million transforming our campus and facilities and are committed to giving you the skills you need to succeed. We have hundreds of courses for you to choose from.