Improving menstrual health and endometriosis care in the UK

Endometriosis is a chronic and painful menstrual health condition that affects as many as one in ten women, but the disease has received very little academic attention.

In order to remedy this, BCU’s researchers conducted multiple studies and contributed chapters that highlighted the intricacies and experiences of the condition.

Elaine Denny’s work has showcased that women often have their pain dismissed, usually as a symptom of a painful or heavy period. Alternatively, they face long delays to an endometriosis diagnosis, on average taking as long as seven and a half years.

Annalise Weckesser and Denny carried out research on women’s experiences of endometriosis treatment, as well as a chapter on the condition in the latest Routledge International Handbook of Women’s Sexual and Women’s Reproductive Health.

Weckesser also recently completed a study exploring UK doctors’ views on treating endometriosis. The study found that endometriosis is challenging to diagnose even for those health professionals actively looking for the condition.

Denny’s endometriosis research informs the first ever guidance for the diagnosis and management of endometriosis, produced by NICE (National Institute for Health and Care Excellence).

The NICE guidance helps doctor better detect the condition in order to improve diagnosis times.  A key recommendation of the guidance, as highlighted in The Guardian, is the need to listen to women rather than dismissing and normalising their pain.

National media outlets have interviewed Denny and Weckesser in recognition of their expertise on endometriosis and the gender health gap (see The New Statesmen and The Independent).

Alongside this research, Amie Randhawa has been undertaking the first UK-based study on teenagers’ experiences and knowledge of endometriosis.

Her study found that, in the UK, only 8 percent of teenage girls (aged 15 to 19) know what endometriosisis is, a rate significantly lower than in other countries (24 percent in Australia and 19 percent in Italy).

The vast majority (86 percent) of teen girls want to learn about endometriosis, with school being their preferred source, and they think that boys should learn about it too (83 percent).

More findings from Randhawa’s study can be found in the Let’s Talk. Period ‘Centring the Voice of Young People’ report for Plan International UK.

Support for those with chronic health conditions

Gemma Williams carried out a study on the needs of menstruation app users who have disabilities and/or chronic health conditions, which was part funded by Clue (a period tracking app used worldwide by 10 million people).

The results of the study will help inform future changes to the app to support the needs of those with disabilities and/or chronic health conditions.  She is leading an ESRC-funded study on the impact of the COVID-19 pandemic on period poverty in the UK.

Williams is also undertaking a doctoral study on the interplay between menstruation and chronic ill health experiences.

The reports draw on Randhwa’s doctoral study of teens’ experiences and awareness of endometriosisand collate, share and advance knowledge in the menstruation education, health, policy, and advocacy sector.  The four reports include:

Williams and Weckesser have advised the research stream of the joint Government Office for Equalities Period Poverty Taskforce, ensuring that BCU’s menstrual health research is at the forefront of efforts to tackle period poverty in the UK.

Recently, Williams took part in a social media campaign to help challenge the way that we talk about periods and menstruation (#mindyourbloodylanguage).

Weckesser and Dr Keeley Abbott have launched The VQ collective, a BCU cross-faculty initiative that focuses on destigmatising menstruation, menopause and female pleasure.

The VQ has run several successful public events to encourage safe and open dialogue about menstrual and sexual health, including Birmingham’s first ever ‘pop-up’ women’s sexual health shop which brought together women-led social enterprises from across the country.

Annalise came to the UK from Canada to undertake doctoral studies in Medical Anthropology at the University of Warwick's School of Health and Social Studies.
After completing her PhD, she joined Birmingham City University's Centre Social Care and Health Related Research, where she currently undertakes qualitative research on gender, sexual and reproductive health.

Angela specialises in health psychology and has a keen interest in gender and health and in health inequalities. Angela has also worked in public health at both Birmingham City University and the University of Liverpool, and has experience of working in practice as a Health Promotion Coordinator, with a focus on mental health promotion.

Gemma’s research interests include women’s health (focusing upon menstruation), the experiences of people with chronic health conditions, and mental health. She is currently undertaking a PhD, looking at menstrual equity and chronic health.

Amie is a doctoral candidate undertaking the first UK-based study on teenagers’ experiences and knowledge of endometriosis. Amie is one of 50 STEAM Scholars, whose research is funded as part of BCU's initiative to create new subject knowledge and to power cultural, societal and economic improvements in the West Midlands. 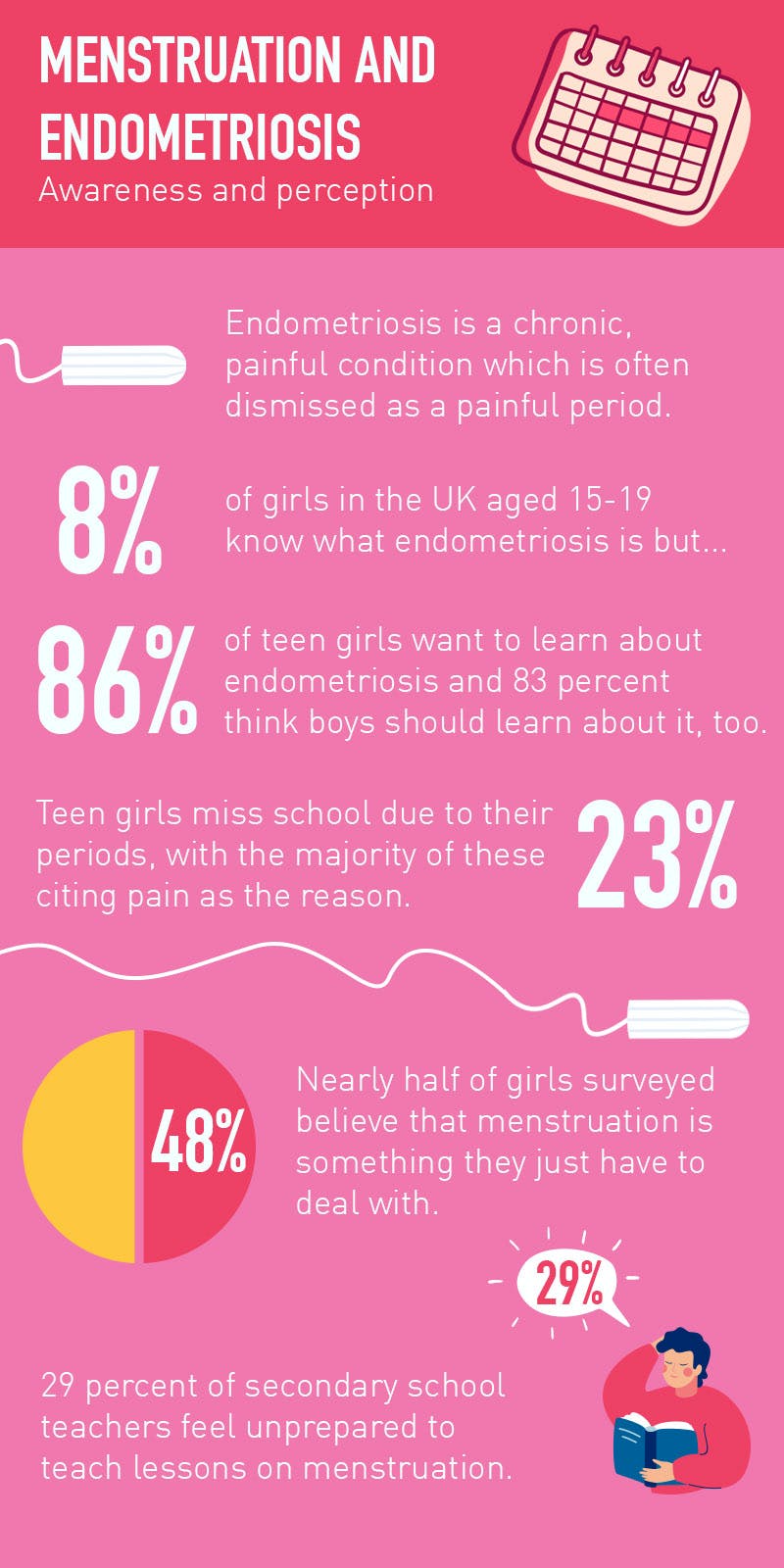