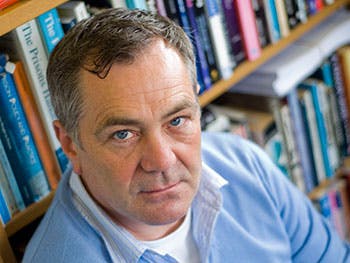 A team of leading criminologists from Birmingham City University has today (Monday 3 November) published the first-ever study on how convicted killers have used the social networking site Facebook in relation to their crimes.

Published in the international peer-reviewed Howard Journal of Criminal Justice, this unique research identifies 48 cases of "Facebook murder" from around the world between 2008 and 2013.

The study was carried out by Dr Elizabeth Yardley and Professor David Wilson from the Centre of Applied Criminology at Birmingham City University. They identify six different types of killer:

Reacts to content posted on Facebook by attacking the victim face-to-face. This may be immediately after viewing the content that makes them angry or there may be a time delay in which they revisit the content and ruminate over its meaning.

Uses Facebook to inform others that they intend to kill the victim, that they have killed the victim, or both. Informers use Facebook as a way of demonstrating their control over the victim and the situation.

Engages in hostile exchanges on Facebook that escalate into face-to-face fatal violence. Antagonists may seek to introduce a physical advantage when the conflict goes offline through arming themselves with weapons.

Uses Facebook to perform or indulge in a fantasy. For fantasists, the line between fantasy and reality has become increasingly blurred and the homicide may be a way of maintaining the fantasy or preventing others from discovering the deception.

Creates and maintains a fake profile to lure a victim and meet them offline. May draw upon the information available on the victim's profile to identify and exploit vulnerabilities to establish grounds upon which to develop a relationship.

Posts in the name of someone else. This could be the victim in order to create the illusion they are still alive or another person to gain access to and monitor the victim's profile.

The team analysed cases of homicide in which the social networking site Facebook had been reported by the media as a significant factor. They found 48 examples from across the world, including British man Wayne Forrester who killed his wife Emma after reading her Facebook posts claiming that they had separated and she wanted to meet other men. 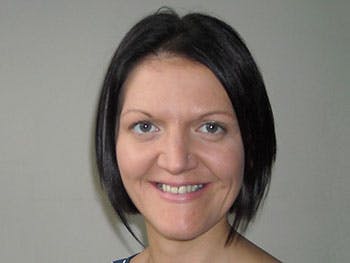 Lead researcher Dr Yardley said: "We had been coming across references to 'Facebook Murder' in the media over the past few years but there had been no research in this area. We wanted to see whether homicides in which Facebook was reported to have been involved were any different to other homicides and found that on the whole they are not – victims knew their killers in most cases, and the crimes echoed what we already know about this type of crime."

However Dr Yardley does urge that social networking sites should not be blamed for these crimes.

"Social networking sites like Facebook have become part and parcel of our everyday lives and it's important to stress that there is nothing inherently bad about them. Facebook is no more to blame for these homicides than a knife is to blame for a stabbing – it's the intentions of the people using these tools that we need to focus upon."

For further information on the study, please visit the Howard Journal of Criminal Justice website, where copies of the paper are available to download free of charge.