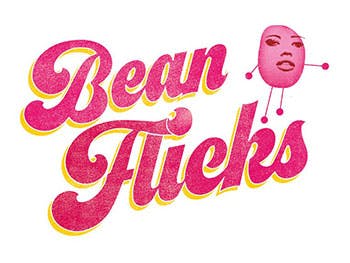 The event has been organised by Dr Annalise Weckesser, Dr Keeley Abbott and Dr Gemma Commane, researchers in health, psychology and media at Birmingham City University.

Earlier this year the researchers set up ‘The VQ’, short for vagina quotient and a reference to increasing knowledge around women’s sexual health.

The VQ seeks to tackle the stigma that can surround women’s health, sex and pleasure. In March this year, The VQ ran a pop-up women’s sex and health shop in the Great Western Arcade as part of International Women’s Day celebrations.

Dr Annalise Weckesser, whose research explores issues of gender and health, said: “The VQ creates sex-positive, fun and educational spaces for women in Birmingham, and to continue that work we’ve organised ‘Bean Flicks’.

‘Bean Flicks’ will kick off with a panel discussion with speakers including Gill Leno, a disabilities and sexualities advocate and Dr Lucy Neville, author of ‘Girls Who Like Boys Who Like Boys’.

For more information and to book tickets, search ‘Bean Flicks’ at Eventbrite. Find The VQ on Facebook at @VQBirmingham and on Twitter at @VQ_Birmingham.

Find out more about courses in health, psychology and media at Birmingham City University's Open Day on Saturday 30 June.