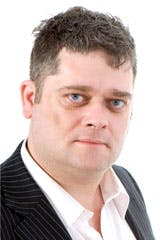 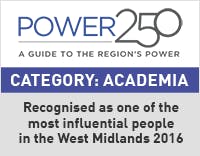 Craig is an expert media commentator on links between work and crime. He offers insight into the effect of employment and workplaces on people’s health and psychological wellbeing.

He also provides research and analysis on the relationship between work and crime – particularly how offenders use their occupations to facilitate offending.

Craig regularly comments for both local and national media, and has prominently featured in coverage on gun crime, particular shooting sprees in the US and Europe.

He was series consultant and contributor to the 10 part Channel 5 programme, Killing Sprees, and held a similar role on Channel 4’s The Virgin Killer, which aired in May 2014.