Regan joined BCU in 1998 to study an undergraduate Law degree. He then went on to study a Master’s with us, which set him up for a truly successful legal career. Regan now has his very own solicitors’ practice and is thriving within the profession.

“My long-held ambition to practise law meant that, unlike the often-circuitous routes taken by many, my own academic path into the legal profession was rather more direct. I joined BCU as a Law student in 1998 (at what was then UCE) for an undergraduate degree, followed directly by the Legal Practice Course.

As a study destination, BCU was a natural choice: as one of the first independent institutions in the country to offer the Legal Practice Course, it had a well-established reputation as a centre of legal excellence, while being located at the heart of a rapidly growing professional sector in the Midlands.

Many valuable opportunities were presented during my studies at BCU, such as various networking events that enabled connections to be made with potential employers. Indeed, it was through a contact met at one such networking event that I was offered my first professional position, working for the Office for the Supervision of Solicitors, which became the Solicitors Regulation Authority.

A few months later, I secured a training contract as a Trainee Legal Adviser at Coventry Magistrates’ Court.  Not only did this role provide an excellent grounding for a career in law, it also offered plenty of opportunity for progression. Over the course of four years, I worked my way up to become a Senior Legal Adviser, first at Coventry and then at Birmingham Magistrates' Courts.

Having become fully qualified in 2004, I eventually left my role as an adviser to the magistrates in 2006 to take a job as a solicitor in the Criminal & Regulatory Law department at Williamson & Soden. Four years later, having obtained higher rights of audience, I went on to become a Solicitor Advocate at Cartwright King, where I remained for another five years, before founding my own firm in 2015.

The experiences that I had at BCU – both in terms of the quality of the education I received and the range of opportunities that were afforded to me – have been instrumental in shaping my career to date. It is with this in mind that I remain committed to offering other up-and-coming lawyers at BCU advice, experience and opportunities, through regular guest lecturing and speaking engagements at the University as well as the administration of an internship programme for BCU students at my firm.

Interns at Regan Peggs Solicitors are offered placements of up to 12 months, to learn about the day-to-day practicalities involved in criminal and regulatory law. Several of our former interns have gone on to take paid jobs within the firm, while those whose paths have led them elsewhere consistently reference the value of their internship in their subsequent endeavours.

I have been both proud and delighted to watch my alma mater continue to grow in both scale and reputation over the past two decades. With Birmingham now home to the largest legal community in the UK outside London, BCU remains a first-class choice for any law student with ambitions for a successful, interesting and fulfilling legal career.” 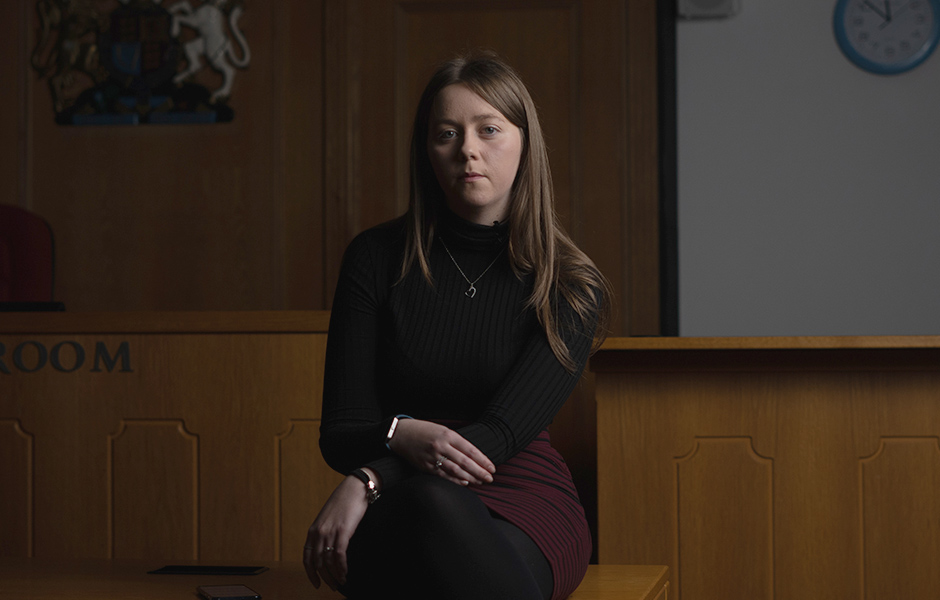 Georgia dreams of being a top lawyer. Having to balance her university life with providing regular care for her disabled mother… 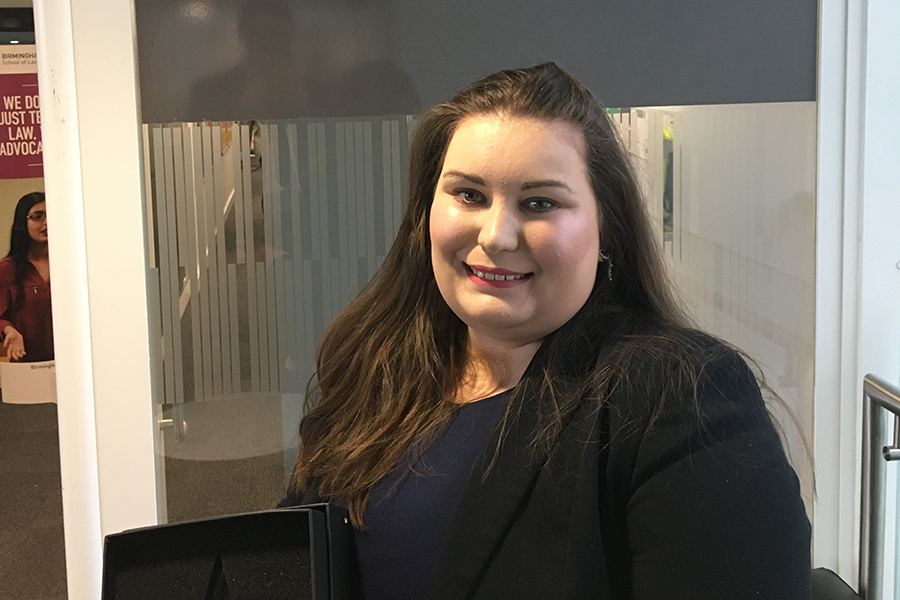 Going to university was something Mercedes had always known she was going to do. However she didn’t expect to start working… 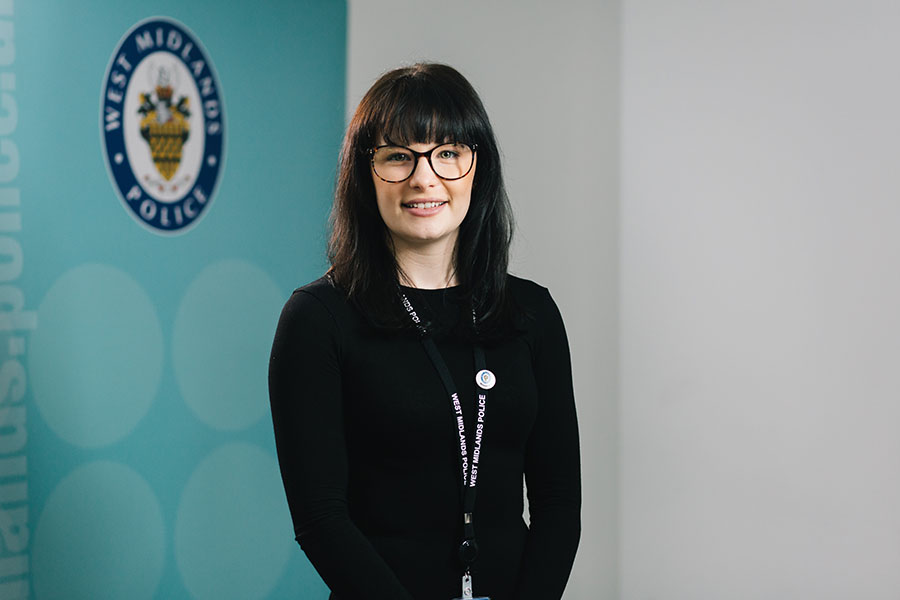 Jemma was specifically interested in criminal law before coming to university, and, thanks to BCU, she is able to study a Law…