BCU Racing is a student-led team that competes in the Formula Student Challenge in July each year. Formula Student is an event run by the Institution of Mechanical Engineers, and over 150 teams from all across the world have the chance to design, build, and race their cars at Silverstone, home of the British Grand Prix.

BCU Racing recruit students from all across the University to join them. Joanna Burland, MEng Automotive Engineering student and Deputy Team Manager for the team, explains more about the project and why you should join:

“Our team is really diverse, we have members from all over the world and with different backgrounds. Our Team Manager Theo comes from France, via Cambridge; I’m from the Isle of Wight, and I’m the only girl in my year of my course. Last year’s Team Manager was Ian Tam, from Hong Kong, and he is hoping to return to the team as a member of University staff. One member of our team, Thomas Hamilton, had no mechanical experience before he joined the team – now he can change driveshafts and pull apart engines with confidence!

“Our main project is building a car to take part in the Formula Student Challenge; not only do we have to build the car itself, but we develop a business proposal and presentation, and manage the budget and costs. In previous years BCU Racing has also built and raced Synergy cars, race cars built from Citroen C1’s. 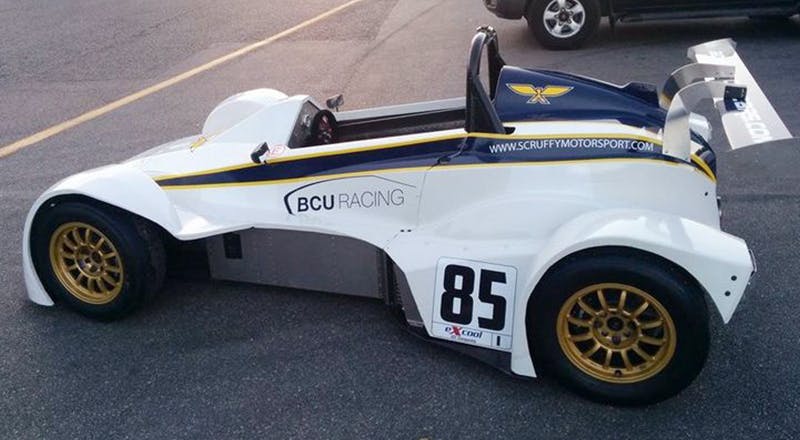 “For me, one of the most exciting moments was in last year’s Formula Student competition. Due to deadlines our car was relatively untested, so when it came to the endurance race at Silverstone our car began to overheat. We were still able to overtake Aston University a couple of times, the second after a pit stop, but eventually our driver Greg George fulfilled his dream of blowing up an engine on Copse Corner!

“The best bit was that even after an explosion, and spending over 12 hours straight every day for a week in Uni in order to get our cost report finished, we still came 2nd in the cost event, beating much bigger teams such as Bath, Oxford Brookes, and even overall winners Cardiff!” 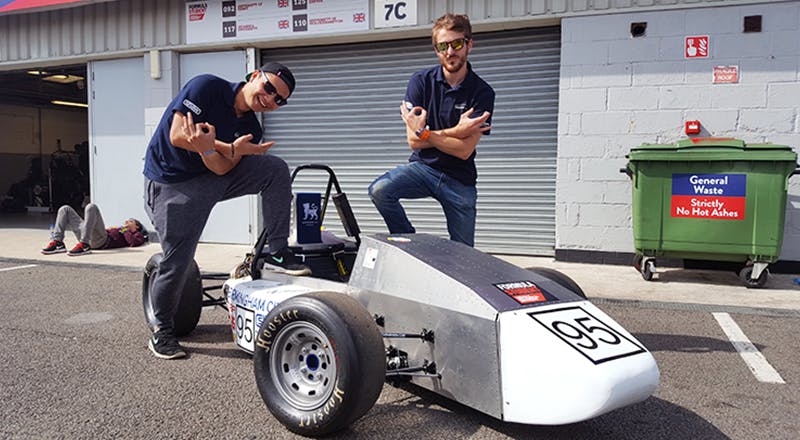 We provide students with the tools to problem solve. Learn more by exploring our other blog pages.