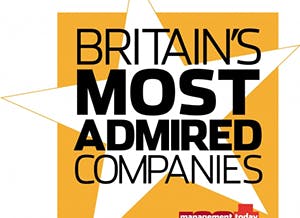 A list of Britain's most admired companies will be unveiled by Birmingham City University tomorrow.

Now in its 23rd year, the Britain's Most Admired Companies survey is the only academic study in the UK which measures a company's reputational success on the perceptions of opposing companies.

Firms who have made it into this year's shortlist include esteemed car manufacturer Rolls Royce, online property agency Rightmove, as well as retail giants John Lewis, Next and Sainsbury's. 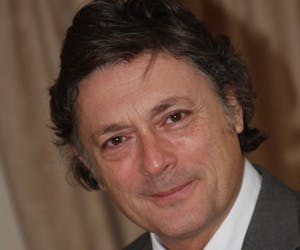 Professor Mike Brown, Senior Academic at Birmingham City University, and founder of the Britain's Most Admired Companies study said: "There are positive signs this year that the mood in the UK's leading companies is looking up and this award is here to celebrate that."

Every year a small team led by Professor Mike Brown from Birmingham City University's Business School, in conjunction with Management Today, carry out a survey where Britain's top companies and their bosses assess their competitors in a revealing study that unveils the coveted secret of what it takes to be admired by your closest rivals.

Using their 'gut feeling' about individual firms and inside industry know-how; business leaders from across 26 sectors mark each other on nine different criteria. Considered the 'nine measures of success' the criteria ranges from the firm's ability to innovate and the quality of its marketing to its financial performance and the strength of its management team.

Last year's winner, Diageo, joined the rarefied rank of firms with more than one Britain's Most Admired Company title to their name - having first topped the table in 2008. Diageo, the world's leading beverage company, made its name through the global success of well-known brands such as Guinness, Smirnoff, Baileys, Dom Perignon and Crown Royal. Other companies with repeat wins include British giants Cadbury-Schweppes, Tesco and Marks and Spencer.

This year's Britain's Most Admired Companies winner will be unveiled in this month's issue of Management Today.