In short, staff active in the Art Activisms research cluster challenge and extend the potential of contemporary art to change the world.

The increasingly political dimension of contemporary art has given rise to a number of important questions about the role it plays in society today. Since the turn of the new millennium, we have seen artists progressively engage with the politics of globalization, migration, labour, citizenship, activism, gender disparity, income injustice, conflict, terrorism, biopolitics, free trade, financial crises, environmentalism and information technology. In these contexts, artists as cultural practitioners increasingly occupy a number of different roles, from curators, educators, agitators, political agents, supporters, campaigners, protesters, dissenters, documentarists, and, in some cases, active politicians. Most significantly, perhaps, they have come to be regarded as social antagonists and political activists, working from within given social and political orders, rather than seeking to exist outside of them.

The core elements of Art Activisms focus on how we define cultural practitioners and their relationship to activism as a form of political and social protest. We focus on the political dimensions of cultural production and, specifically, the extent to which art as a form of activism reflects upon, intersects with and, invariably, seeks to define debates within civil society, political movements, and social practices. More specifically, Art Activisms aims to explore and expand discourses and practices around:

Our members pursue this agenda through research into the following areas:

The cluster has a wide-ranging and exciting portfolio of collaborative partners regionally, nationally and internationally that includes other academics as well arts and cultural organisations such as: Ikon Gallery, Tate Liverpool, the Institute of Human Activities and through New Art West Midlands.

Other scholars and practitioners 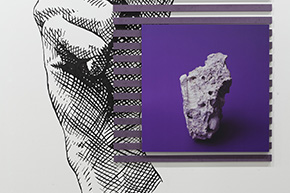 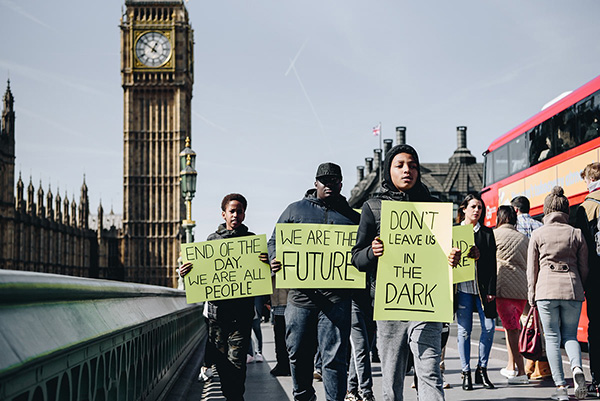 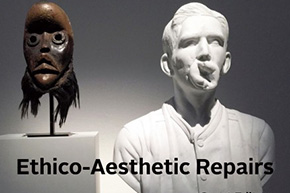