IN PARTNERSHIP WITH SELFRIDGES, BIRMINGHAM CITY UNIVERSITY AND TATE LIVERPOOL.

Students from Birmingham School of Art took part in SWOP SHOP, taking their ideas from Tate Liverpool through to Selfridges in Birmingham.

Drawing on traditional notions of exchange, SWOP SHOP is not a platform where money changes hands, but rather the items that are in the “shop” was objects, images, assemblages and zines made by students from Birmingham School of Art. Following on from its inauguration at Tate Liverpool, the artists involved created new artworks form the objects they received and repeated the process in Selfridges.

SWOP SHOP existed over a ten-day period at Selfridges. For the first nine days, the shop was open for browsing and on the last day the public brought in items to swap for one of the objects in the shop.

The premise of SWOP SHOP is that this is an experimental project made and run by artists who have put time and effort into making things that reflect their practice and perhaps some of their values. These are specially created assemblages that are there to initiate a process to engage with people and make us think about around the concept of value. Values are being personal, public and collective. So, the criteria for swap is that the items or skill has a value to that person, it could be personal, social, political. It could refer to their heritage or the heritage of the region or city. 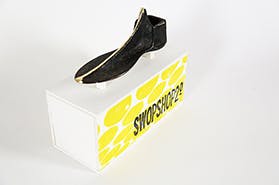 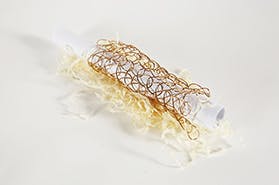 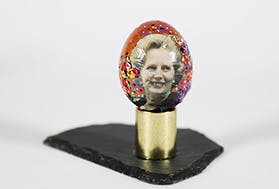 Land of Hope and Tory 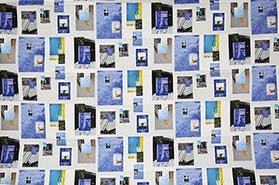 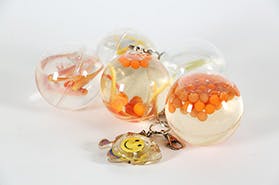 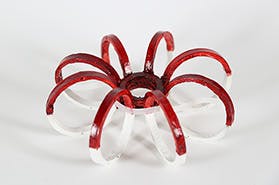 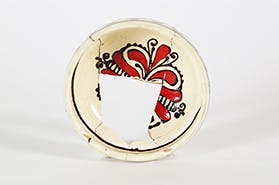 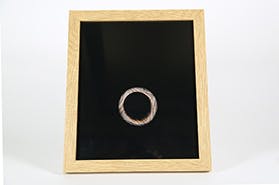 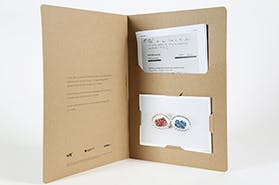 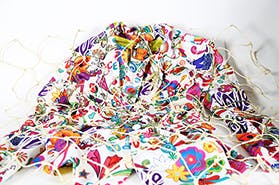 Wherever I lay my head 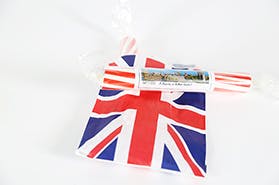 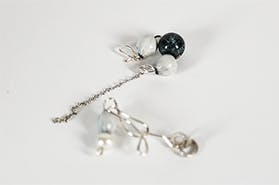 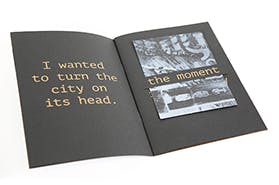 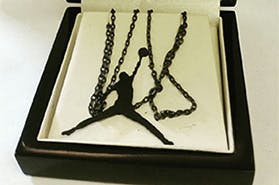 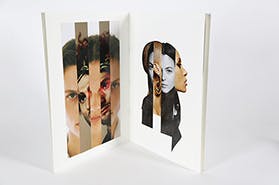 Shall I Compare thee to a summers day?

You will be asked a few informal questions and to identify the object you would like to Swop it for. The only criteria we have for items that we can accept are the following:

It doesn’t have to have any level of monetary value but the idea is that it has some value to you in some way, so for example it could be something that you wish to give away but somehow represents some significance to you. We would request though that you don’t bring in your “tat”.

Please note, do not swap anything of deep personal valueyou would be unhappy to see modified in the future as the objects you donate for your SWOP will go to the students for them to make into an artwork.

Please don’t bring in be food, unsealed liquids or perishable itemsas these are prohibited in the shop.

Announcements will be made at 4pm on Sunday 30 September to let you know if you have been successful in your SWOP and the artwork will be presented to its new owner in a box to take away.