Do their names recall and acknowledge the damage done? Are they made human, immortal, or casualties of some brutality? 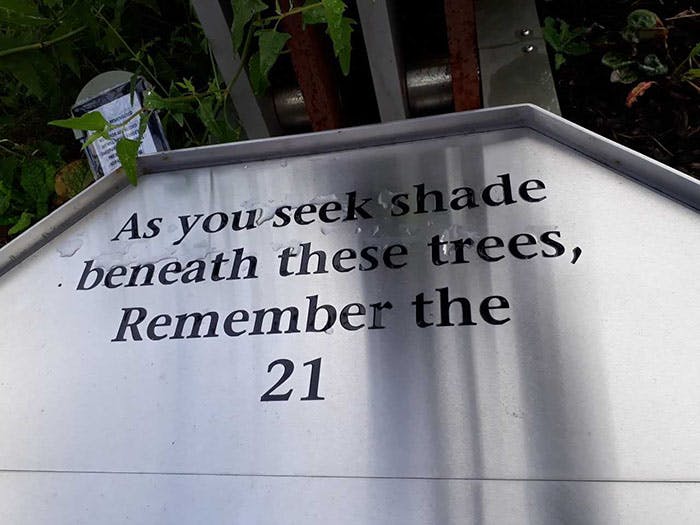 What a strange feeling it is to walk through the streets of a place that was once a symbol of terror and immense sorrow. The sense of relief that you are in a safer and better environment consumes your thoughts; but is quickly diminished. Who is to say that the same thoughts did not consume the minds of the victims that were killed in the Birmingham pub bombings? Acts of terror do not take into consideration age or gender, nor human life in general. 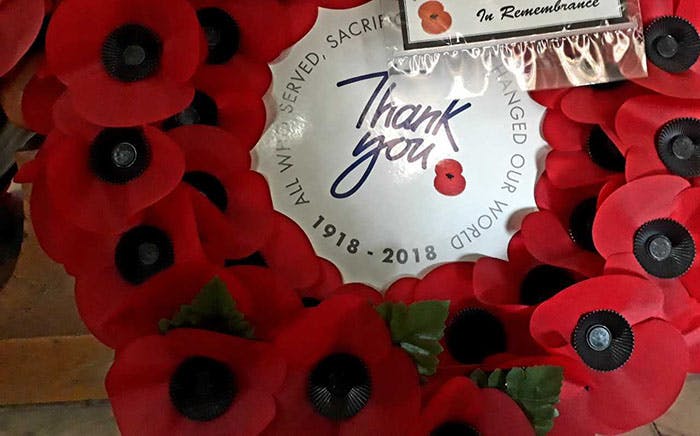 ‘Lest we forget’, says the wreath of poppies;

‘We will remember them’;

‘See to it that they shall not have suffered and died in vain’;

And perhaps we think of all those still dying in just and unjust wars. Normal people, victims of legal and illegal armies sacrificed by what some may call necessary killers. 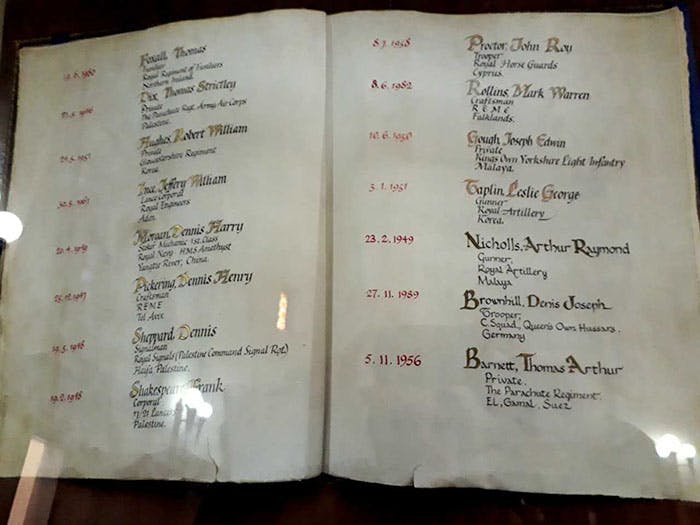 Acts of terror do not only harm victims, but also cause a long lasting ripple effect of fear and trauma to their families and those present at the time. To remember them is the least we can do. For they were passing humans, just like us. 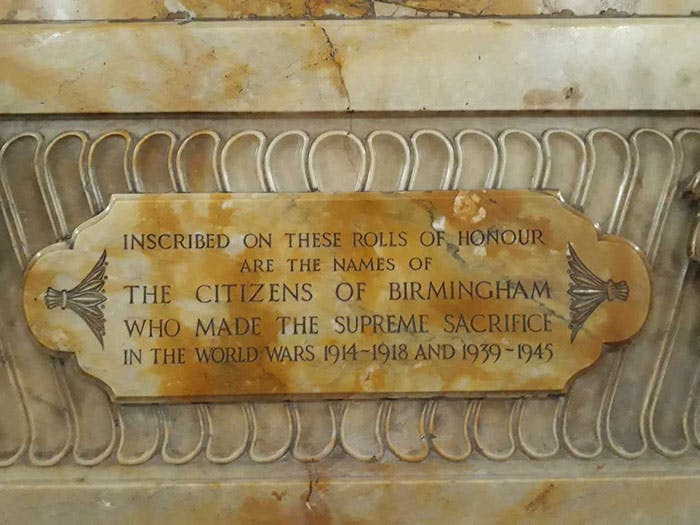 “Press X to be Gay”: Drawing attention to LGBTQ+ representation in gam...

The Psychological Dangers of Blue Monday

Restaurants for Each Culture

Four deadly planes and their legacy: Iraq 16 years after the invasion