As Channel 4's ‘It’s a Sin’ continues to make an impact, John Mercer, Professor of Gender and Sexuality at Birmingham City University’s School of Media, discusses the show, sex on screen and influencing representations, after criticism of the show's explicit sex scenes frequents UK tabloids.

Sex and sexual activity is a feature of many people's adult lives, so I'm always a little bit surprised that it's still the case that a sex scene in a TV show can provoke so much comment and even outrage, more than perhaps representations of gun or knife crime, physical assault and murder which are commonplace in drama but thankfully not commonplace in people's lives.

What 'influence' seeing actors performing sex scenes might have is similarly an odd, and a loaded, question. Does seeing a murder on a Tuesday afternoon in ‘Father Brown’ on BBC One influence an audience of furloughed workers and retirees to go out on killing sprees? I've yet to see the evidence that would suggest this.

Talking about sex on screen tends to emerge as a hot topic in the mainstream press and subsequently on social media because of the popularity and high profile nature of a specific programme. In 2020, BBC's ‘Normal People’ attracted a lot of attention because of the lengthy sex scenes and the visibility of Paul Mescal's penis in many of these scenes. Penises often seem to be very upsetting to people who complain about this kind of material.

This year a furore has been generated by Russell T Davies’ ‘It's a Sin’ and a sex scene in the first episode. Predictably, a British tabloid newspaper with a long reputation for fomenting offence amongst its readers, was at the heart of this with coverage that social media users were quick to notice and used terms like 'shock' to frame gay sex in a very different way to the ways it describes straight sex scenes in Netflix’s ‘Bridgerton’.

The implicit, and in fact, fairly explicit homophobia of The Sun's coverage and the weasel words they were then to use to justify their decisions should come as no surprise to anyone. It certainly won't surprise anyone who is old enough to remember the AIDS crisis in the mid-1980s and the kind of reportage that The Sun and other tabloids routinely ran to stoke anxiety and a legacy of homophobia that generations of gay men have had to contend with since then.

The fact that a sex scene in ‘It's a Sin’ can still provoke so much comment and in 2021 still elicit casual homophobia passed off as legitimate comment provides the strongest case for the importance of this programme being commissioned and broadcast. We can easily imagine that we live in a much more tolerant society than we did in the 1980s, but The Sun article and the reaction to it tends to demonstrate that we don't need to scratch far below the surface to find attitudes that have no place in the here and now.

This is not a trivial matter about a sex scene in a Channel 4 show that was expressly designed to provoke comment - and I support Davies for his decision which is a political as well as an artistic one. We are currently again in lockdown and living under conditions in which a government has passed legislation that is unprecedented in making sexual activity between adults that are not cohabiting effectively illegal. These are political decisions that affect everyone but disproportionately affect people, gay males or otherwise, who do not choose to organise their intimate lives around monogamous cohabitation.

Sex is political and sexual representation is also therefore political and seeing adults desiring each other and perhaps having desires that we do not share is one of the ways in which we can understand other people's lives and experiences. This is an influence that seeing sex on screen could perhaps have and one that I am very much in favour of. 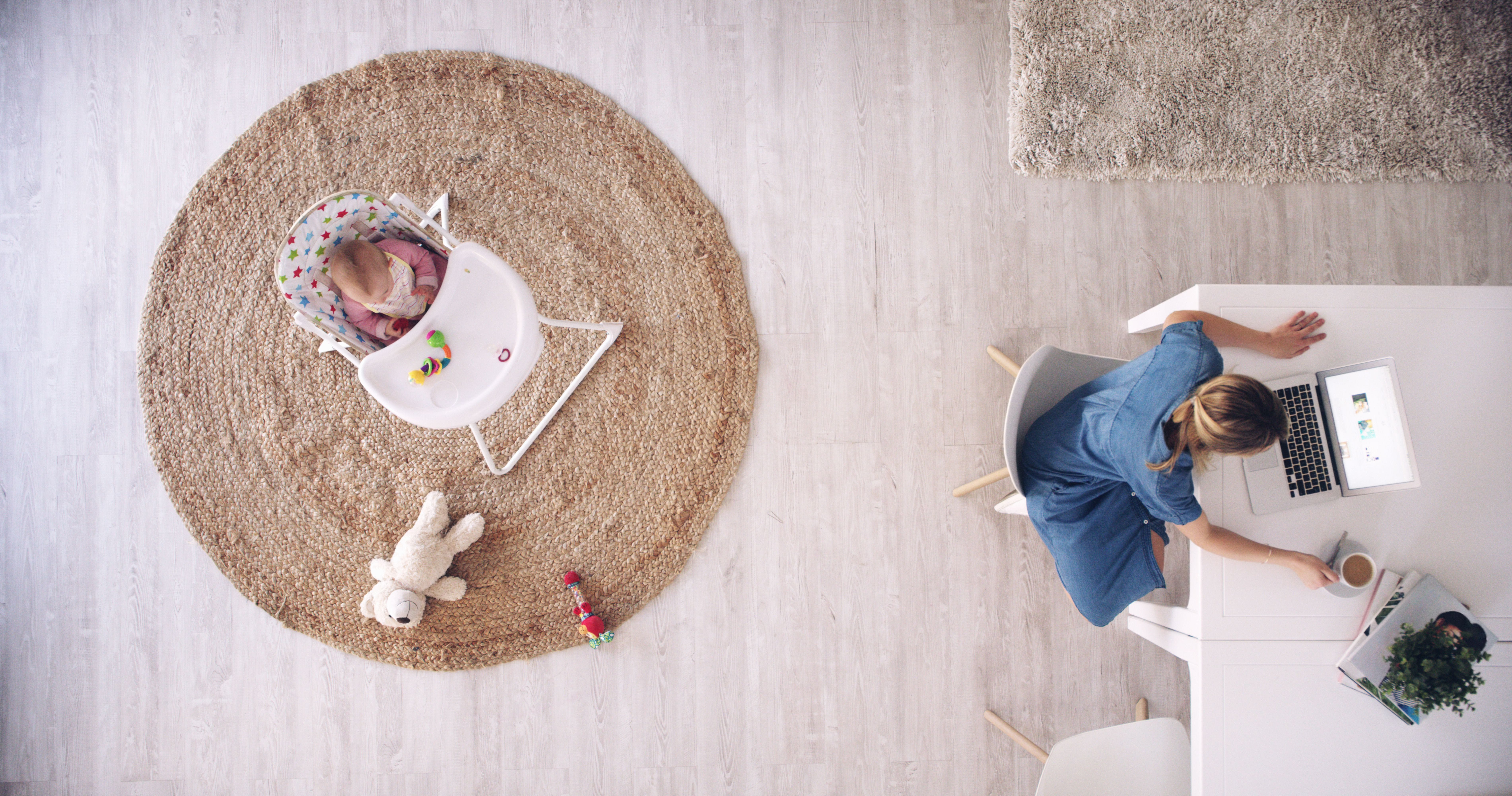 Go global with your degree