Students from Birmingham School of Media were recently given the opportunity to work alongside Claire Burgess - Script Editor for the popular television soap opera Coronation Street. The challenge they faced was to deliver a soap from initial concept through to delivery in only 48 hours!

In order to successfully complete the task, a number of roles were distributed amongst the team- ranging from script writing, script editing, filming, acting, directing and more.

Noemie Xhignesse Elvinah, BA (Hons) Media and Communication student: We were able to choose what roles we wanted to explore. I was really interested in being the executive producer, however, so was another student; we both pitched ourselves to the class and discussed our suitability. I spoke on my recent placement experience with SKY and my confidence in fulfilling the role.

Students were separated into small groups of five and instructed to script one scene per group. Each group had a different focus, including incorporating elements of comedy and various plot twists. By the end of the first day 12 characters and 12 scenes had been devised, and by 10pm all the scenes had been scripted. 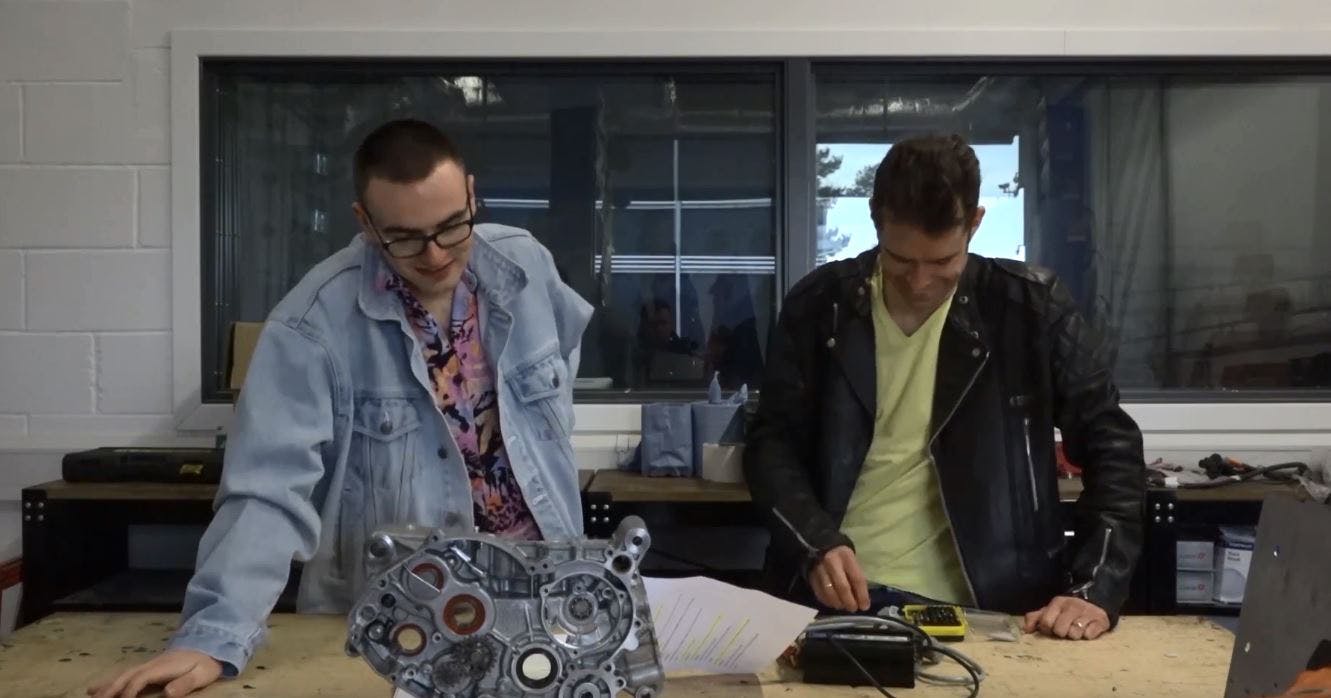 The second day was the production day, with shoots happening in multiple locations, from a pub, to a garage and a domestic kitchen. The students had to do everything themselves - act, shoot, direct, organise and edit all scenes before the official showcase at 4pm.

Vanessa Jackson, , BA (Hons) Media and Communication Course Leader: We were delighted with how the 48- hour Soap Challenge went, and we hope to repeat it in the future. The students were buzzing with excitement after the screening.

Claire was able to discuss and offer feedback on the end product and left students with some great advice to take away for the future.

Be prepared to talk about your work.

A lot of things you make during your time at university, you will never show to anybody but it is important to let people know what you did and more importantly – why you did it that way.

A lot of what I do every single day is ‘We should do this...because’, ‘Don’t you think we should do it this way…because’.

When in a job interview, and they say ‘give me an example when you...’ but what they really want to know is why did you make those choices, why did you do it that way?

Therefore my biggest tip would be: make sure you don’t forget about the why?

Since graduating from BCU Claire has been involved in many different roles, both radio and television. This includes a trainee at the BBC, where she started on their disability scheme and worked her way up to producer. For quite a few years Claire also worked for BBC Radio Merseyside and BBC Radio Lancashire.

Noemie Xhignesse Elvinah, BA (Hons) Media and Communication student: Working with industry is the best way to learn about the industry as it gives us some real hands on experience. It is really inspiring to see people in the industry who previously studied the same course as me at the same university!

Why I chose to study Public Relations