Our city and campus 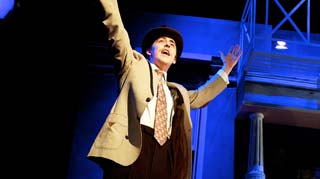