Crossing boundaries: reflections on being an academic and a writer of fiction

I have recently returned to my post as a Reader after a year’s career break during which I focused almost exclusively on writing fiction.  I did this because my first novel Needlemouse came runner up in a writing competition and, much to my astonishment, went on to be published by Penguin. This unexpected turn of events made me think of myself as an emerging author as much as an academic and I felt a strong urge to explore what other stories might come to fruition if I gave myself the chance to temporarily switch my focus away from academia.

The following is a reflection on what have I learned about the relationship between being an academic researcher and being an author. I want to share what I have found to be the main similarities and differences in academic and creative forms of writing and what I have learnt about writing in general. In particular I want to highlight the benefits of writing fiction both as a cathartic experience in itself, for the stories that can emerge when you give yourself permission to write and for the enriching effect writing stories can have on the way you think and write about academic research. 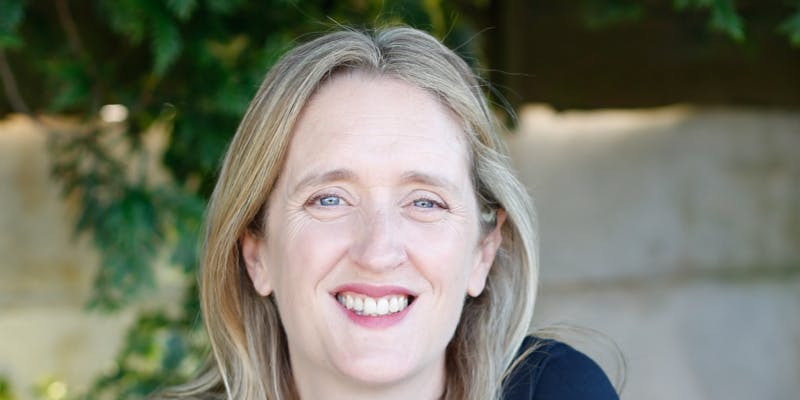 Before I wrote my first novel I had always understood the main difference between academic writing and creative writing as being one of intention - academic writing is about making the reader understand something I thought, whereas fiction is about making the reader feel something. For a long time I had the two types of writing separate in my mind with a clear and impermeable boundary between the two. But as I have delved deeper into the experience of writing fiction I feel this is a false and misleading dichotomy. I can see now that as a qualitative researcher the best papers I have written have been spurred on by a feeling – anger at the power imbalances in adult/child relations for example or concern about the way childhood is becoming increasingly commercialised and dominated by technology. I also recognise that my fiction is motivated by a need to explain a character’s actions through allowing the reader to understand their motivation and the unseen circumstances of their lives. Having experienced shifting between the two types of writing I now know that the best kinds of both are made up of cognitive and affective  aspects and that there is no need to place a boundary between them. Academic and fiction writing should both encourage empathy for the unknown other and aim to facilitate understanding of the world from a different perspective.

The boundaries are permeable. The academic seeps into the fiction and the fictional seeps into the academic in all of my work to some extent. For example: Needlemouse is set in the Education department of a university and the characters discuss the work of Bourdieu; I encourage my PhD students to write autoethnographic chapters about themselves or fictional others in order to orientate the reader into the realities of the experience they are researching; this blog piece is written to both share a personal experience and to reflect on the conventions of writing in different forms.

‘We read to know we are not alone’ as the famous saying goes. I think we write for that reason as well and that the exploration of human experience is at the basis of all creative and academic endeavour. Crossing the boundaries between different types of writing can only enhance what we produce as writers and as researchers, allowing us a richer connection with those who engage with our work and with ourselves.

All Born Equal? Tackling social inequalities from birth to five to saf...