Experts to uncover the future of murder 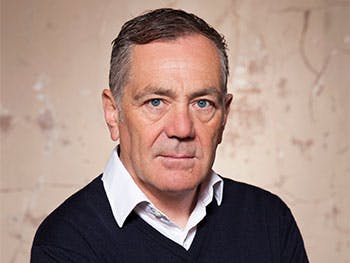 Leading criminologist Professor David Wilson will join a panel of experts as they explore the changing circumstances in which murder takes place, at a public lecture at Birmingham City University next month.

The panel will explore how murder has changed over the past 20 years, and the impact social media sites such as Facebook, are having on how, where, and when these crimes occur.

The Future of Murder
Wednesday 16 March 2016

Joining Professor Wilson for ‘The Future of Murder’ are Professor Elizabeth Yardley, Director of the Centre for Applied Criminology at Birmingham City University; author and Guardian columnist Erwin James who was convicted of murder; and Governor of HMP Grendon, Jamie Bennett.

Professor Wilson said: “As with all crime, the context in which serious violent crime occurs is changing. Murder is a slippery phenomenon and we need to be mindful how changes in society and culture impact on when, where and how people kill each other. This Future Talk allows us to explore these issues and to present our cutting edge research about how murder is changing.”

Can't make it?
You can still join the discussion on our live stream.