Born in Shanghai in 1985, and graduated from the Department of Sculpture at the Fine Art College of Shanghai University, Yu Ji also received a master degree; she currently lives and works in Shanghai.

She is known for the diversity of her practice, dealing chiefly with sculptures and installations along with performances and videos. Her long-term interest has been an ongoing investigation into specific loci that are charged with geographical and historical narratives. She frequently conducts field research and is keen on creating bodily interventions in different sites.

In her Flesh in Stone series, Yu Ji borrowed the plastic language of traditional Eastern Buddhist sculpture to craft a number of human bodies out of cement. Discarding the typically Western and hyper-realistic methods that are staples of the Chinese academic style, these works do not rely very faithfully on the precise structure of human anatomy, but instead return to a very Chinese aesthetic system. This series collects fragments of human bodies, the surface of which still preserves the rough texture of cement, as well as traces of mould rims — which appear as slight bulges on the cross section of the works. They are presented naked, and mercilessly affixed to the walls with metal brackets, dissociated from the Western systematic categories of ‘figurative’ or ‘abstract’ art. One fails to read on these bodies any of the cultural, social, or political discourse that might otherwise be expected; even sexual features are attenuated. While these bodies might appear fragmentary on the level of physical appearance, in the artist’s view, once they are cleared of any identifying symbols, they are in fact more complete: they simply become, strictly speaking, purer bodies — bodies that have been minutely prepared to exude an Eastern essence. 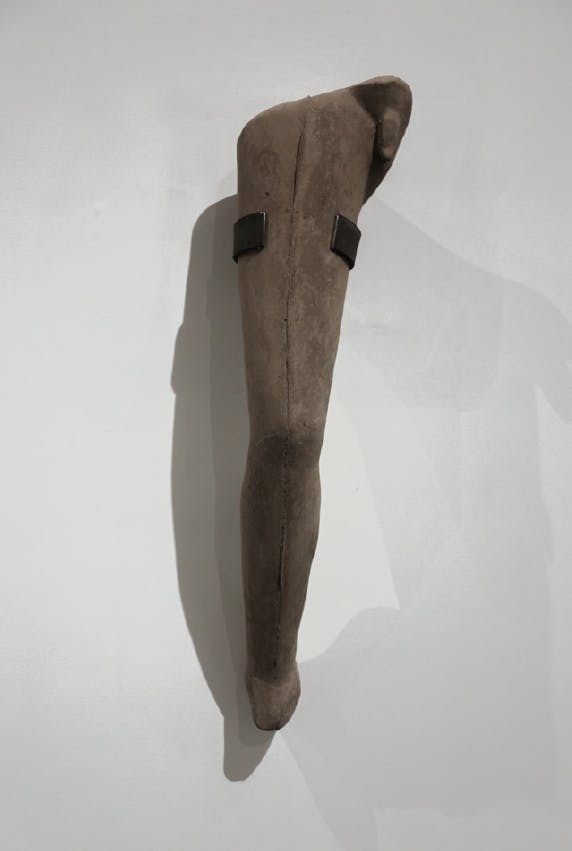 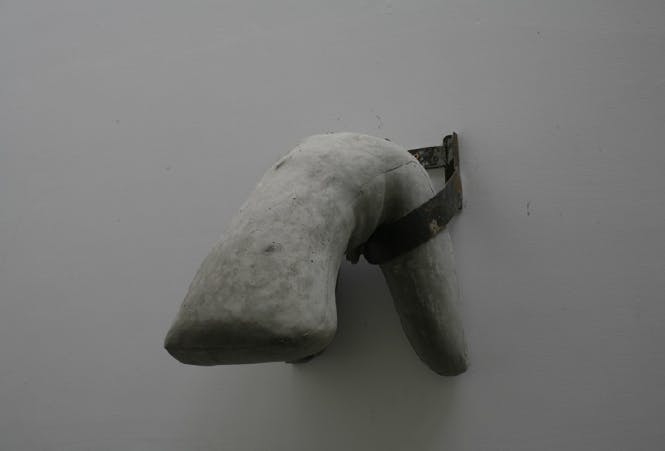 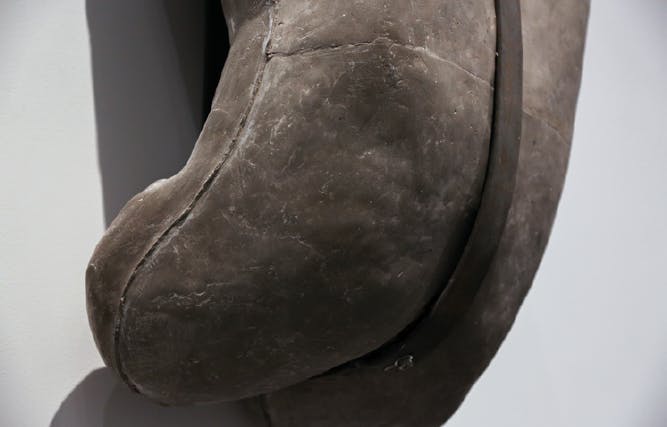 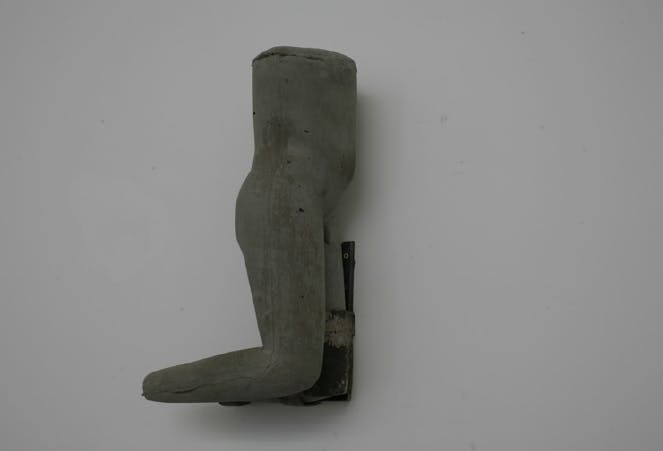