Lu Pingyuan, born in 1984 in Zhejiang province, China, is an emerging artist who works and lives in Shanghai.

Lu Pingyuan's practice involves a variety of media, including texts, installations, videos, paintings and others. He is particularly good at drafting "stories" as a unique type of media for art creation, and has written numerous art-related short stories of fantasy. Lu Pingyuan uses "stories" to significantly broaden the art works' state of existence in the real world, and to extend the inherent spirit of art itself.

Ma Liang and His Magic Brush

Crafting legends, of course, also has to do with methodology: indeed, far from relying on textual records, traditional craftsmanship is transmitted orally from one generation down to another. In the course of this process, there is bound to be loss, wear and tear, as well as new interpretations and ways of perpetuating tradition informed by the new generation’s creativity and historical con-text. Lu Pingyuan’s work addresses this method of transmission, based on the well-known story of Ma Liang and His Magic Brush, in which a child has a magic brush to makes everything it paints come to life. While we all know what happened to Ma Liang in his childhood, we don’t know what became of him after he grew up. In Lu Pingyuan’s work, the text is engraved for posterity and in much detail on a stone tablet, with physical evidence of the shoes of Ma’s many dead wives according to the story. Ultimately, the final version of what happened is left to the viewer’s imagination. A good story does not belong to any particular era, and can become a legend, a precious legacy accumulated over the course of time. 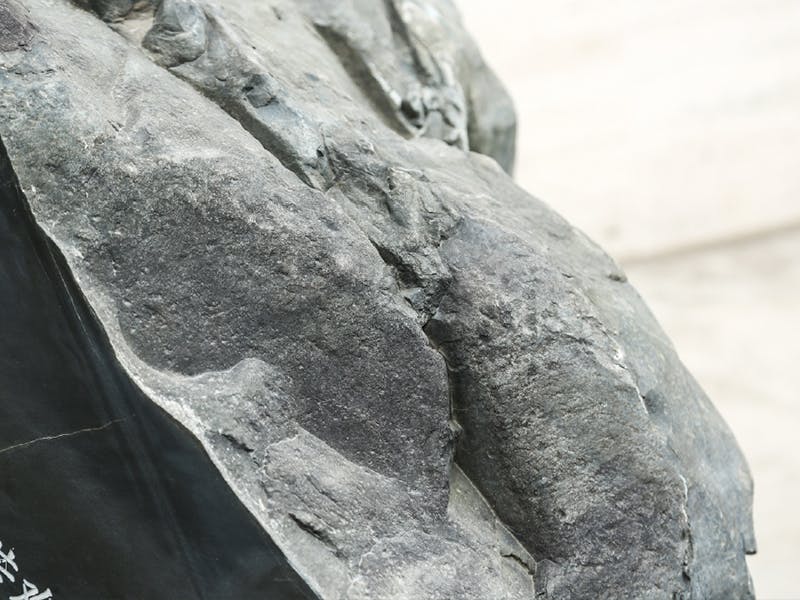 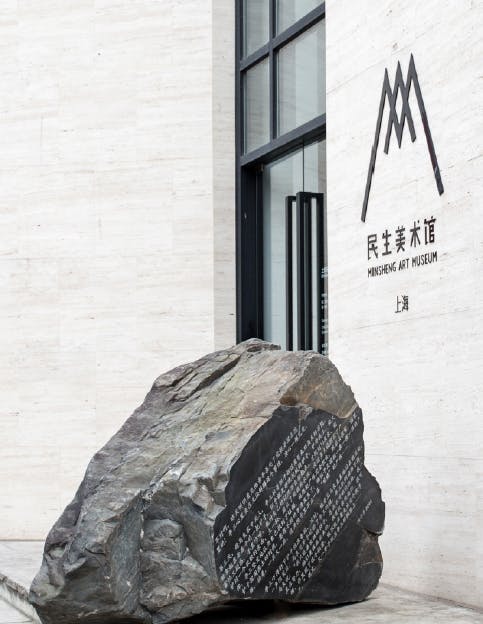 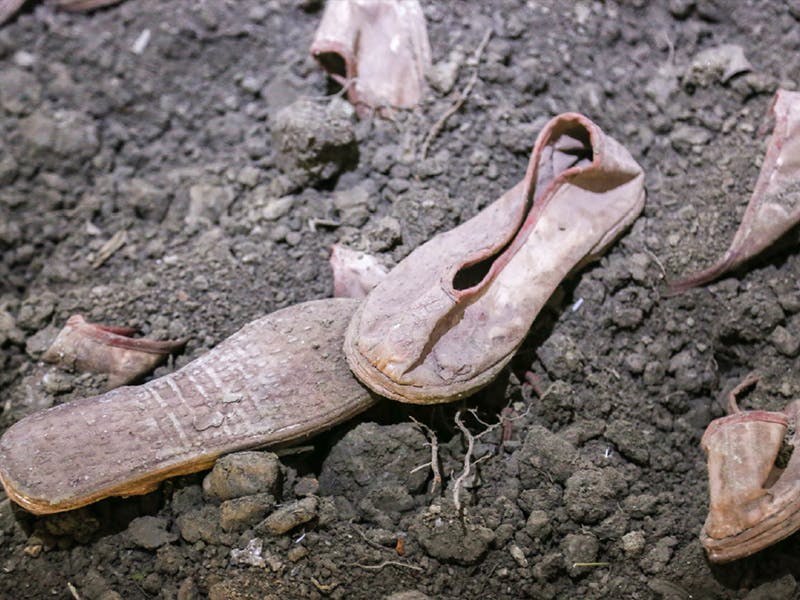