Even in this day and age, when art museums are replete with a great diversity of media, Hao Liang remains fascinated by the materiality, techniques, and imagery at the heart of traditional art; he is also immersed in the deductive logic of traditional painting theory and liter-ary works. In his own practice, hand scrolls have always constituted an important form, and have come to form a perfect stage for his contemporary narratives. Holding a hand scroll unfurled on one side, and rolled up on the other side, grants its slow and dignified contemplation a specific temporality. This involvement of time has caused Western scholars to compare reading these scrolls to reciting poems, or listening to music. Although music and poetry may stimulate our visual imagination, they cannot provide the concrete boundaries for imagination nor the visual references that are the domain of hand scrolls. This kind of reading implies a process rich with visual expectation and visual memory. A hand scroll is to be perused, from left to right, same order as the visual narrative is produced. The reader thereby gains a renewed experience of the artist’s creative process, and is able to travel back and forth into an imaginative space. 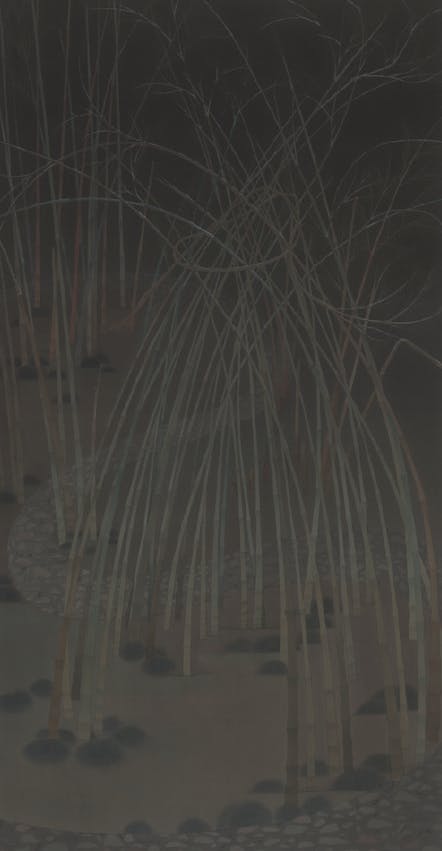 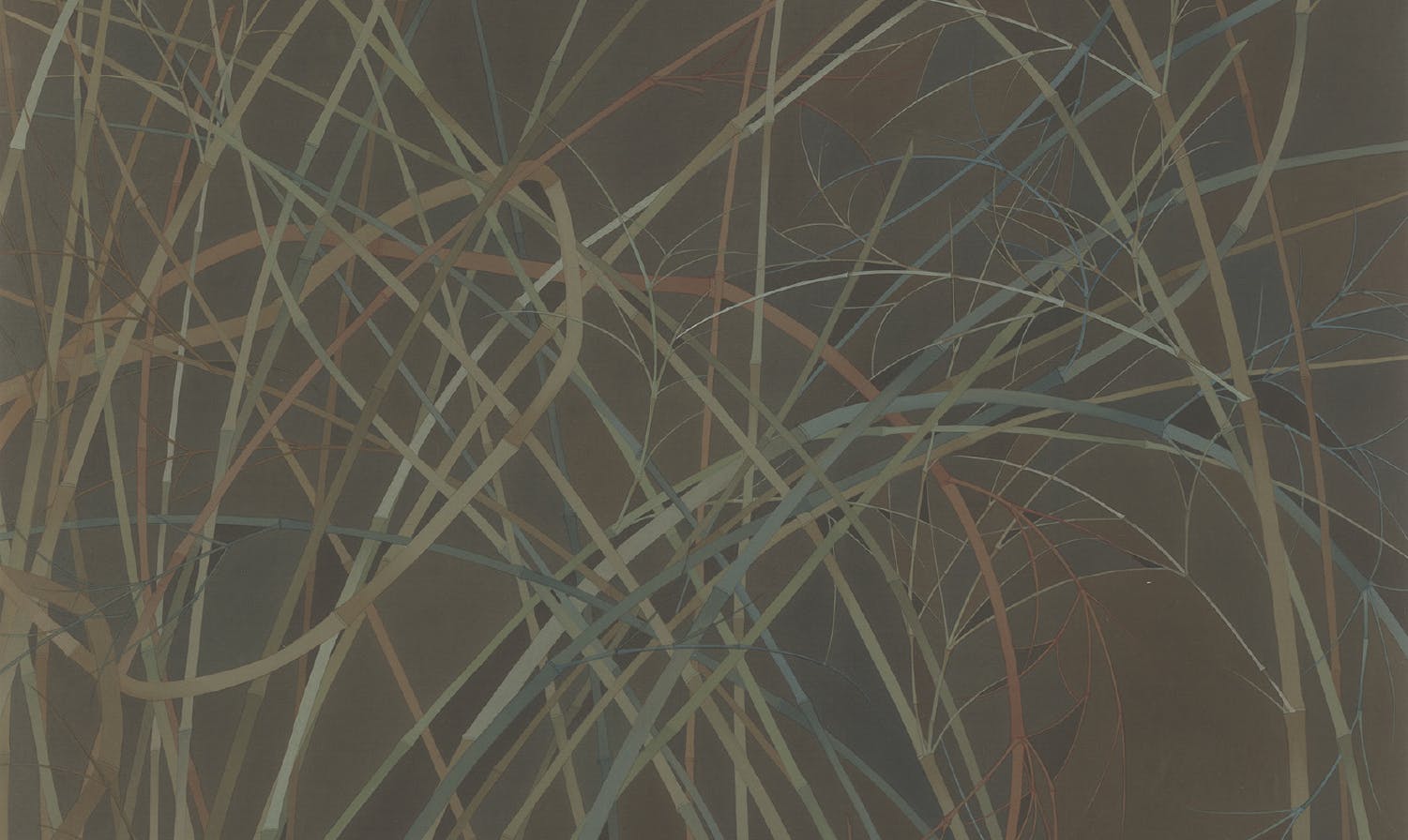