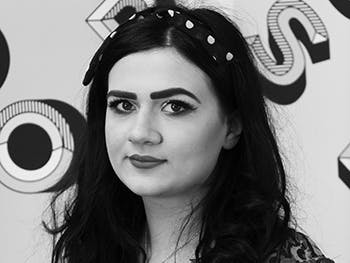 The main thing that attracted me to the objects that I received was the story behind them, one was a gift and the other, was worn by the owner on her first date with her husband. They are linked by the fact they represent relationships. After the hearing the story, the purpose of the object is changed which fascinated me. As I normally try to create useful artwork, I decided to use the concept behind the objects as the useful purpose rather than the physical object itself.

I have decided to split the two objects into 13 small ornaments and placed them into gift bags, by doing this, even though the object has been made smaller, the meaning behind it hasn’t which allows for the idea of a ‘gift’ or symbol of love to be spread from one exchange to many. The purpose of the artwork isn’t for the object received to be useful physically but more to explore the way an object being branded a gift changes it’s purpose and therefore creates usefulness in the way it enforces relationship.

It was something excited and gave you the opportunity to collaborate with others and enjoy art together exploring and discussing various perceptions and interpretations. 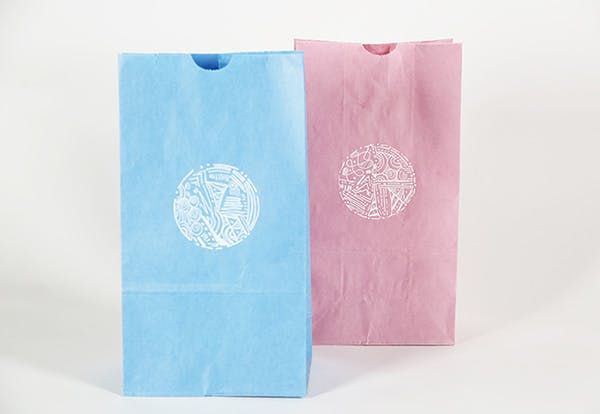 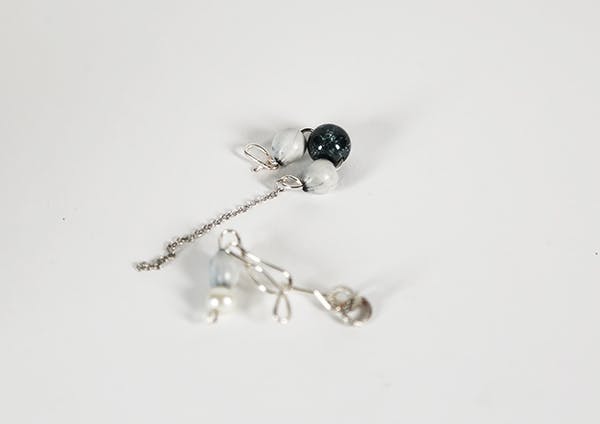