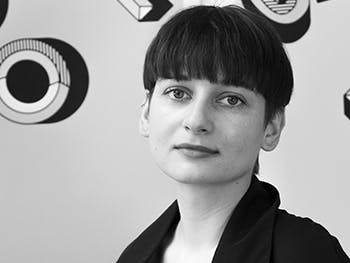 This piece is an archival documentation of swapped objects we received during last Swop Shop.

The decision to carry out this work came from the fact that at the end of Tate Liverpool event it was not obvious which donation would end up with a particular artist, since some of the artworks/artists were chosen for exchange more times than others. This started a conversation on the challenges of barter. However, the objects were not the only thing the donors left behind: it was also feedback forms and their thoughts on the project, barter process and their stories about donated objects.

I am interested in this seemingly random collection of objects and the way we may construct narratives around them. This work functions like a tool/game for investigation of such concepts as exchange, value, heritage and art. The viewer can review the exchange part of the Swop Shop as a collection, but also is invited to create his own meanings and narratives.

The fact that viewers will be able to ‘acquire’ objects, as well as leave something behind. I have a project in mind with the objects that will remain after this exhibition. SWOP SHOP is also an opportunity for me put Tate Liverpool and Birmingham Museum and Art Gallery into conversation though my work. 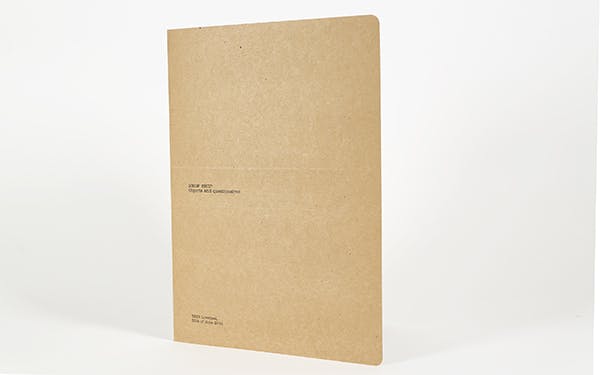 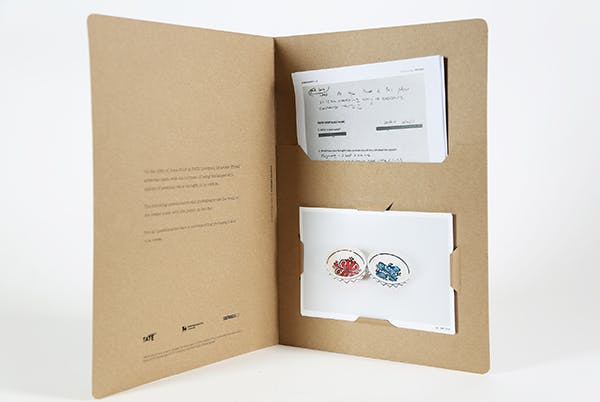