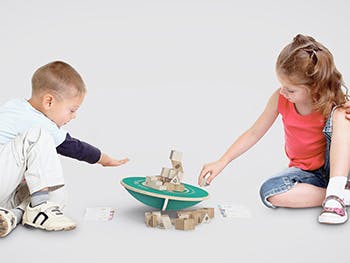 An eco-conscious student is celebrating after being recognised as an emerging talented designer for her creation of an educational and environment-themed board game.

The game is targeted at children and can be used as a resource by parents and school teachers to help young people learn about the environment as they play.

“The game aims to demonstrate how environmental topics can be communicated through entertaining and engaging gameplay,” said 21-year-old Emma, who hails from Oswestry in Shropshire.

“My inspiration came from the youth climate strikes which have been taking place worldwide for the last two years. Younger generations are leading the way in raising awareness and demanding action surrounding environmental concerns, and I believe that we need to be listening to young people and their concerns for the future of humanity and the Earth.”

The game created by Emma was part of her final-year project at Birmingham City University’s School of Architecture and Design, where she conducted research into how design could be used to support the environmental education of young people.

When interviewing teachers it was found that there is a major lack of environmental resources and through interviewing parents I found that environmentally-themed games are encouraged, with sophisticated wooden toys which cut down on plastic consumption also being highly desirable. All of these factors influenced the creation of an engaging game which could be played in a range of scenarios with children of any age, with adaptable rules and educational content.

Emma’s ‘Bees, Trees & Factories’ game has been recognised with an accolade from New Designers, with judges commenting that it’s a “really cool mass-market dexterity game that also manages to have a very timely theme around sustainability.” 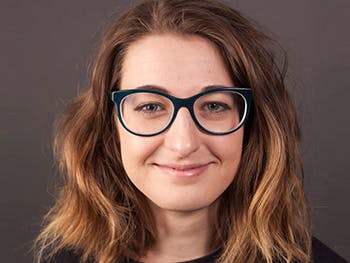 As part of her prize Emma now gets to pitch her winning design to ten games companies with the aim of getting it into production.

“Exhibiting work at New Designers is something everyone looks forwards to at the end of the course, but I never imagined I would win an award,” said Emma, who is continuing her studies at the University for a postgraduate qualification in Product and Furniture Design.

“After my Masters course I am hoping to either continue onto a PhD investigating further how design can be used to support the environmental education of young people, or work within a studio as a design researcher.”

Find out more about courses at Birmingham City University’s School of Architecture and Design at the institution’s Virtual Open Day on Saturday 17 October.