Birmingham is a city with a vibrant cultural scene; there is so much to see and do every day of the week, including art galleries, museums, live music and theatre.

We have marked the main theatres in the City Centre on a handy map so you can discover the number of venues within easy reach our campus, including our own on site studio! 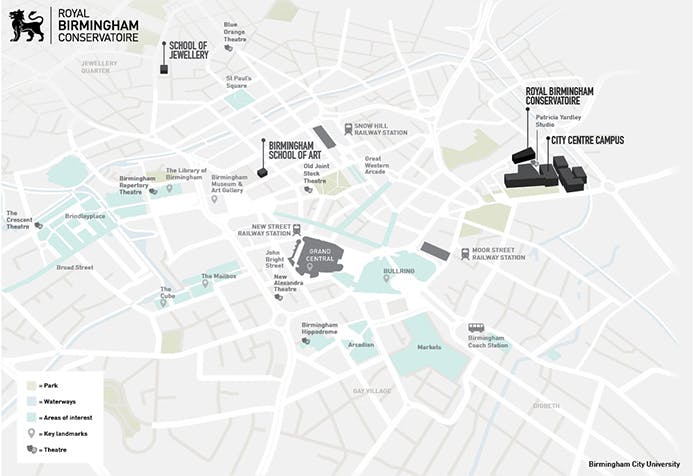 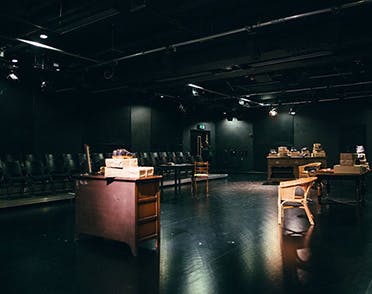 The Patricia Yardley studio is Royal Birmingham Conservatoire’s in-house theatre. Using variable acoustics which can be adjusted, the studio also houses a fully operational lighting rig and a quadraphonic sound system. The space is used for taught classes as well as performances, where a professional raked searing and/or staging system is constructed. 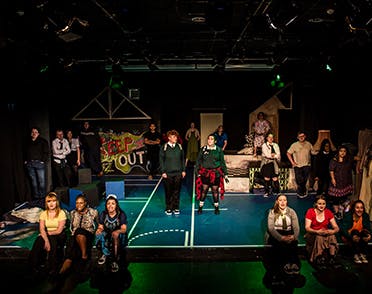 The Blue Orange Theatre is an independent theatre venue situated in Birmingham’s Jewellery Quarter. As well as various productions throughout the year, the theatre also hosts many events, including Birmingham Fest, as well as running regular workshops, classes and courses for adults and children. 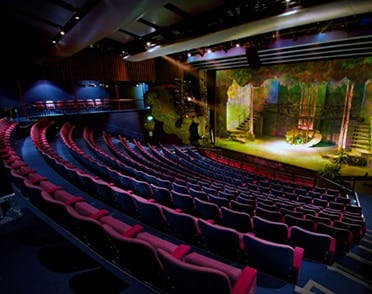 The Crescent Theatre is an independent theatre venue offering, plays, musicals, dance shows, comedy and whole host of entertainment. The in-house theatre company have gained an enviable reputation for staging theatre of the highest standard. Midweek Student Tickets are only £5 full details and terms and conditions are on the theatre website. 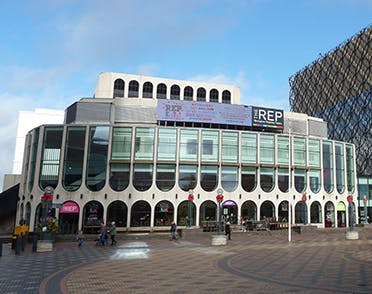 Recognised as a centre of artistic excellence, the Birmingham Rep is well-known for being one of the leading producers of new theatre in the UK. The Rep supports newcomers as well as established theatre professionals with the vision of inspiring the city of Birmingham to a lifelong love of theatre and continues to be a magnet for artistic talent. 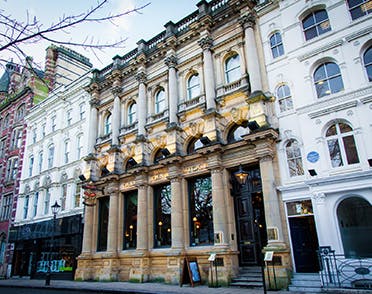 An intimate black box studio theatre located in a Grade II listed pub in the heart of Birmingham’s city centre. This intimate space houses a variety of productions throughout the year including new writing, musical theatre, improve, comedy and more. 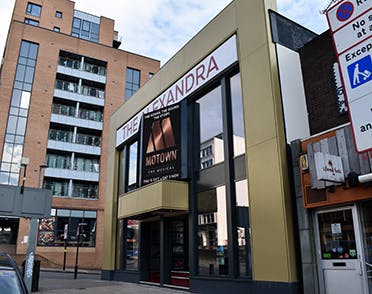 The New Alexandra Theatre provides a venue for touring shows, musicals, stand-up acts and musical gigs. Situated in the centre of Birmingham, just around the corner from Grand Central, the theatre venue offers opportunities to start-up musicians and comedians who are looking for a smaller but respectable gig venue. 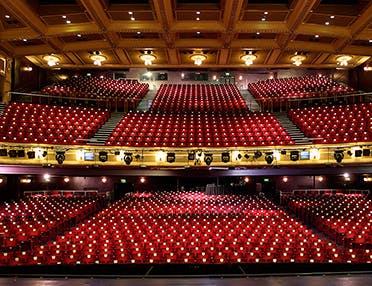 As one of the most successful and popular theatres in the world, the Birmingham Hippodrome brings the big West End shows to Birmingham. With an average of over 500,000 visitors a year, the theatre offers a mixed programme including outstanding theatre performances, ballet shows and opera.